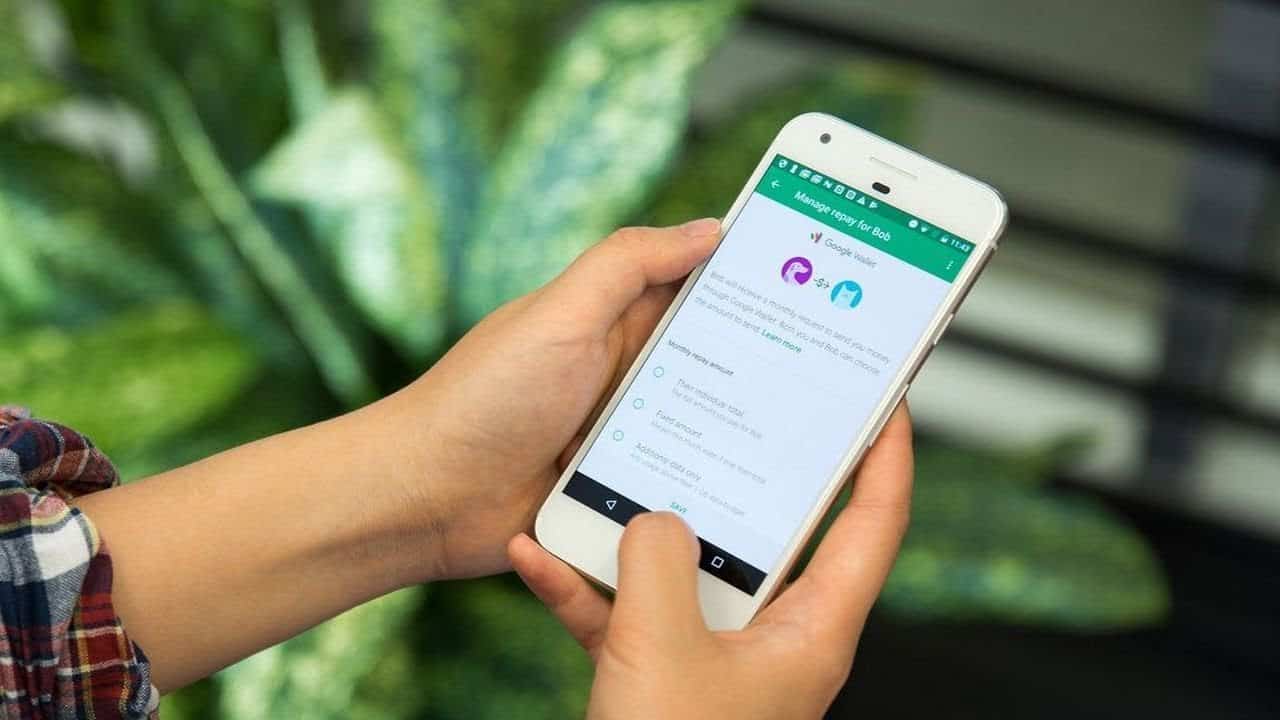 There is some bad news for those who are using the Google Fi "Group Repay" feature to split the bill at the end of the month. Because Google Fi in an email announced that it is shutting down the Group Repay feature. Notably, this feature will see its end on September 16, 2020. Google Fi feature introduced this Group Repay feature back in 2017. And it was meant to simplify and sort out bills between 5 people.

Google has sent out emails to group owners and members, explaining the end of this feature. This email was shared by one member on Reddit. Google stated that after September 16, 2020, members of the group will not get payment reminders. Moreover, they also won't be able to receive payments via the Google Fi app.

With the Group Repay feature, payment notification is automatically sent out to all the members of the Google Fi group. This notification includes the amount that is due and owed to the account manager.

This amount is based on the share of data usage. To settle the due, users could use Google Pay. This feature was integrated with Google Pay for paying and receiving payments. Besides, payments were directly deposited in the account via Google Pay.

Many upset users of the Google Fi Group Repay feature took to the official Google support forum to share their views on this. Notably, a platinum product expert, shed some light on this matter and explained the reason behind this decision. Apparently, "limited usage" has what made Google wind up this feature from Google Fi.

This means that the level of automation provided by this feature will now be gone from Google Fi. Managers would now have to send manual payment requests to each member for their share of the bill.

Meanwhile, those who are still using Group Repay can turn off this feature. Otherwise, this feature will be automatically turned off on September 16. This decision has not got down well with the already accustomed users of this feature.

They have shared their frustrations of platforms like Reddit and Google Support forum. Let us know your thoughts on the scrapping of this automation and end-to-end payment experience offered by Google Fi.