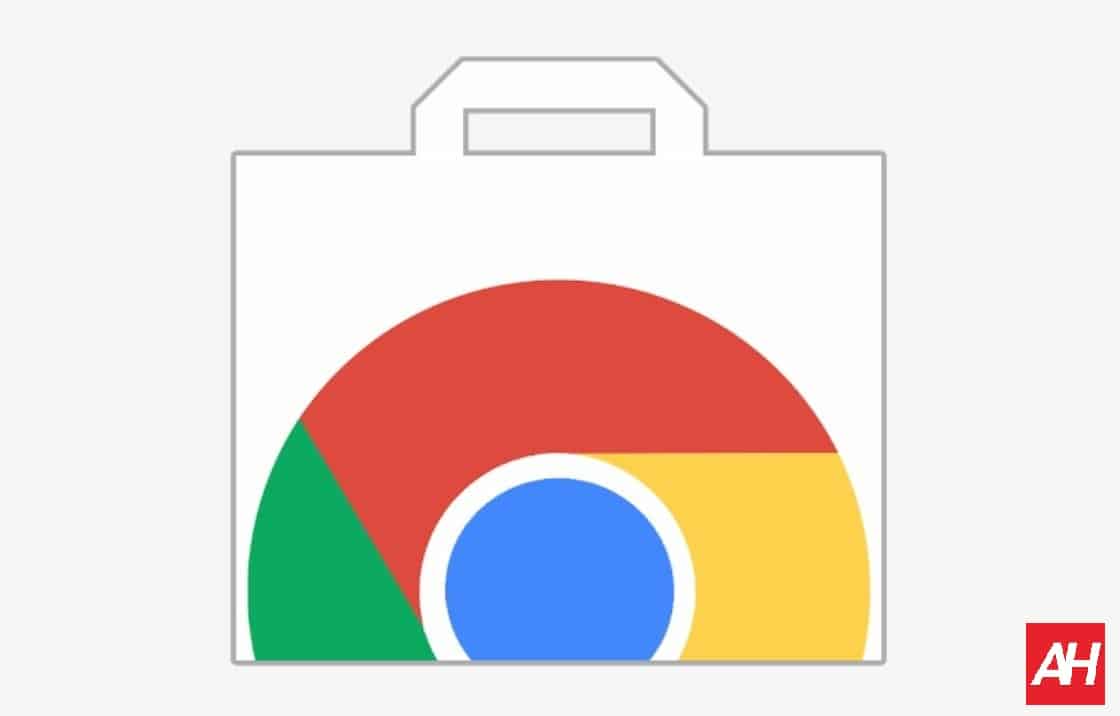 In an official Chromium blog post, Google has shared a new timeline that shows that the depreciation of the Google Chrome web apps has been delayed by two years.

Back in January 2020, Google announced that they will be ending the support for Chrome web apps by March 2020. However, that did not happen.

Moreover, developers were able to provide support for their Chrome web apps, beyond the said date. Besides, as per the latest blog, this extension will be there for two more years.

Google will continue to accept new private and unlisted Chrome apps from admin until June 2022, until this service fully ends. Notably, this support is extended for all the platforms i.e. Linux, Windows, and Mac users.

General support to be scrapped on June 2021, while organizational support will be there till June 2022

To make things clear, Linux, Windows, and Mac users will continue to get general support until June 2021. However, via policy-setting organization support will be there till June 2022, irrespective of the type of user.

Apparently, admins can continue to submit new apps or support in the form of updating their apps until June 2022. But the Chrome apps platform will stop accepting new and updated apps from June 2022.

Besides, the support for Chrome Apps, NaCl, PNaCl, and PPAPI for all platforms will also come to a closure. Fortunately, for those who are wondering, the Chrome Extensions will not be scrapped.

Meanwhile, Google will continue to invest and support new Chrome Extensions. It will emphasize building a ‘robust ecosystem’ of extensions to provide the best possible user experience.

As already mentioned, Google was already on the verge of scrapping support for Chrome apps on platforms other than Chrome OS this year. But that has now been extended to June 2021.

Google says that this decision to extend the timeline has been taken after careful consideration of the feedback received from users and partners.

A good thing out of this is that the Google Chrome extensions will not be affected by this timeline whatsoever. However, on the said date the Chrome apps platform will see its end. If a further push in the date happens, it should not come as a surprise.

To learn more about Chrome migration, you can head over here. This page will keep you up to date with all the information along with the progress in this process. 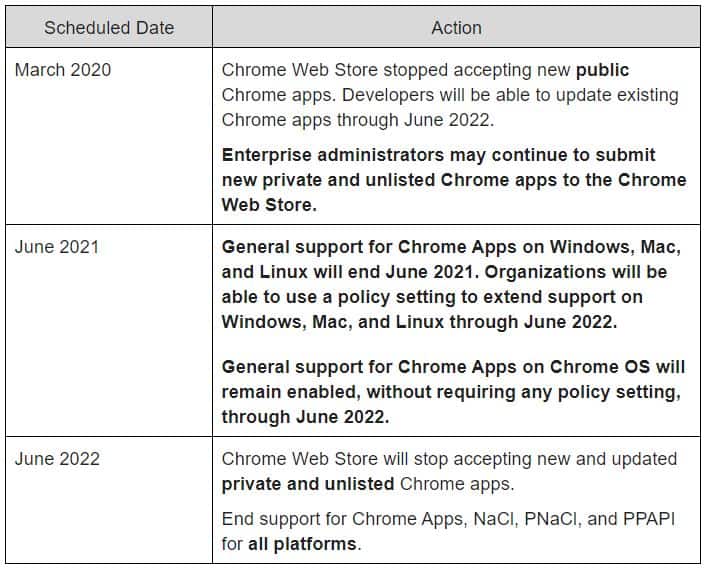