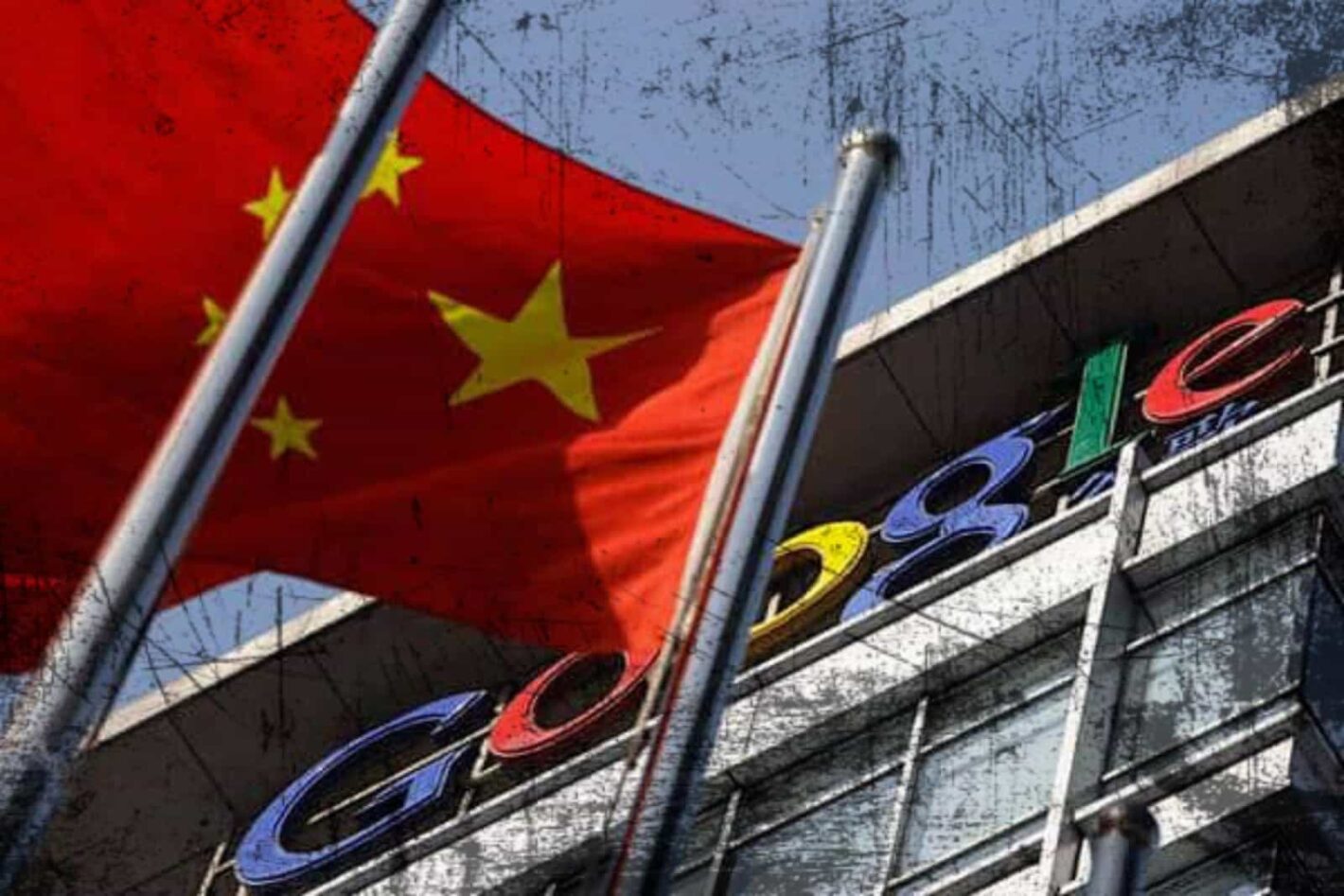 Google is no longer willing to cooperate directly with Hong Kong authorities due to a new law in China, sources close to the matter have indicated. Instead, it's redirecting authorities to make their data requests through a Mutual Legal Assistance Treaty with the US. The news follows a decision by the company to stop reviewing the requests entirely as the result of a China-implemented law that explicitly impacts Hong Kong.

What's the deal with the new law?

The law, passed under the guise of national security, potentially forces Google and others in Hong Kong to comply with rules in mainland China. Specifically, those are laws that are widely regarded as a violation of human rights. And it bypassed Hong Kong's political processes to enact it. Summarily, the law makes it a crime to participate in 'separatism, subversion, terrorism, and foreign collusion'. The consequences are up to a life sentence in prison.

With that law in place, Hong Kong residents no longer enjoy the same level of freedom of speech as they previously had. While Google and others are still free to operate there but not in mainland China, arrests have already started. Including the arrest of media mogul Jimmy Lai as well as his sons. Police also reportedly raided the offices of a pro-democracy newspaper owned by a company Mr. Lai founded — Apple Daily.

Google, Facebook, and Twitter, all of which operate in Hong Kong, reportedly have stopped reviewing requests for user data from authorities. And that took immediate effect with the passage of the law, pending a review of human rights evaluations. It isn't just those who engage directly in the vague crimes who will face repercussions either.

It also explicitly indicts anybody who 'aids or protects suspects who have been accused of violating the law'. And refusing to comply with authorities can also result in arrest. Since Google, as well as other tech giants, have staff in Hong Kong, complying less directly could potentially protect workers too. That's while also protecting end-users.

As noted above, the search giant now requires Hong Kong authorities to go through the Justice Department review via the Mutual Legal Assistance Treaty. That's a process that can take months to complete.