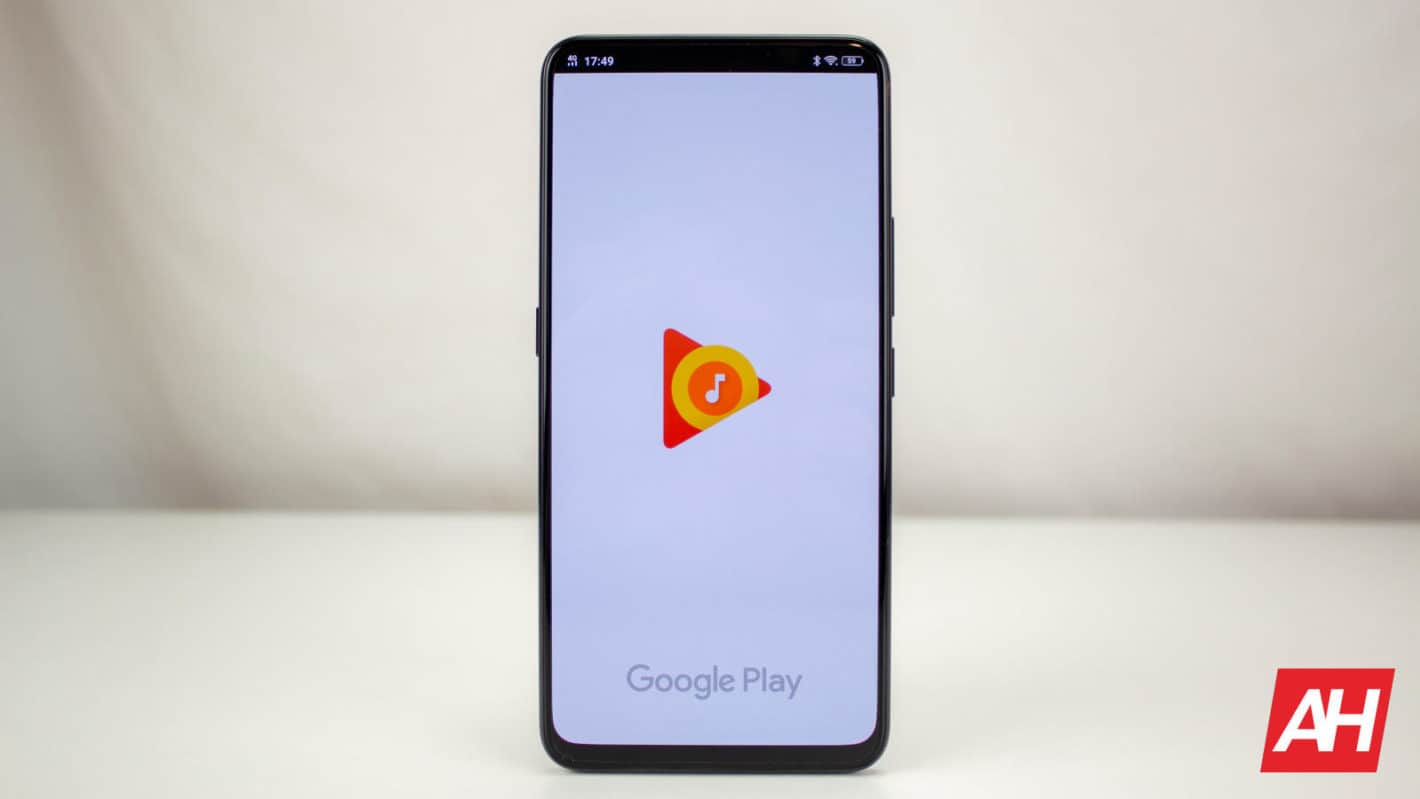 Later on, this shut down will continue to other regions and Play Music will eventually go offline later in the month. However, users with gifted Play Music subscription that goes beyond September need not worry.

Because as per 9to5Google, Google will now convert these gifted Google Play Music subscription to Play Store credits.

Emails are being sent over to such users, notifying them that the subscriptions will get converted over to Play Store credit. This process will begin from September onwards.

Well, this is not a sudden decision and Google had planned it ahead of time. Earlier this month they announced the method to transition over from Google Play Music to YouTube Music.

Then yesterday, we have highlighted that Google is sending out a lengthy user survey to already transitioned YouTube Music users. The survey includes questions related to the user experience on this transition from Play Music to YouTube Music.

And now, this conversion of subscription over to Play Store credit is a welcome offer for the users. Notably, the value of the Play credit might vary for different users.

In one of the Reddit post, a user that goes by the name pseudonym u/sevs, reported that he received a Play Store credit of $150 even though he had a subscription at a discounted holiday pricing of $5/month.

Lucky is the user, who received more Play Store credit than the original subscription cost. We see this as a consolation to the users who are forced to transition over to YouTube Music.

However, there is no clarity on how Google arrived at that particular Google Play Store credit. So, who known users might get lucky and receive actually more than the cost.

Moreover, as per the Redditor who received $150, also revealed that as per customer support, his subscription and will carry over to YouTube Music.

This means that the user can have the Play Store credit along with subscription being shifted over to YT Music, with no cost.