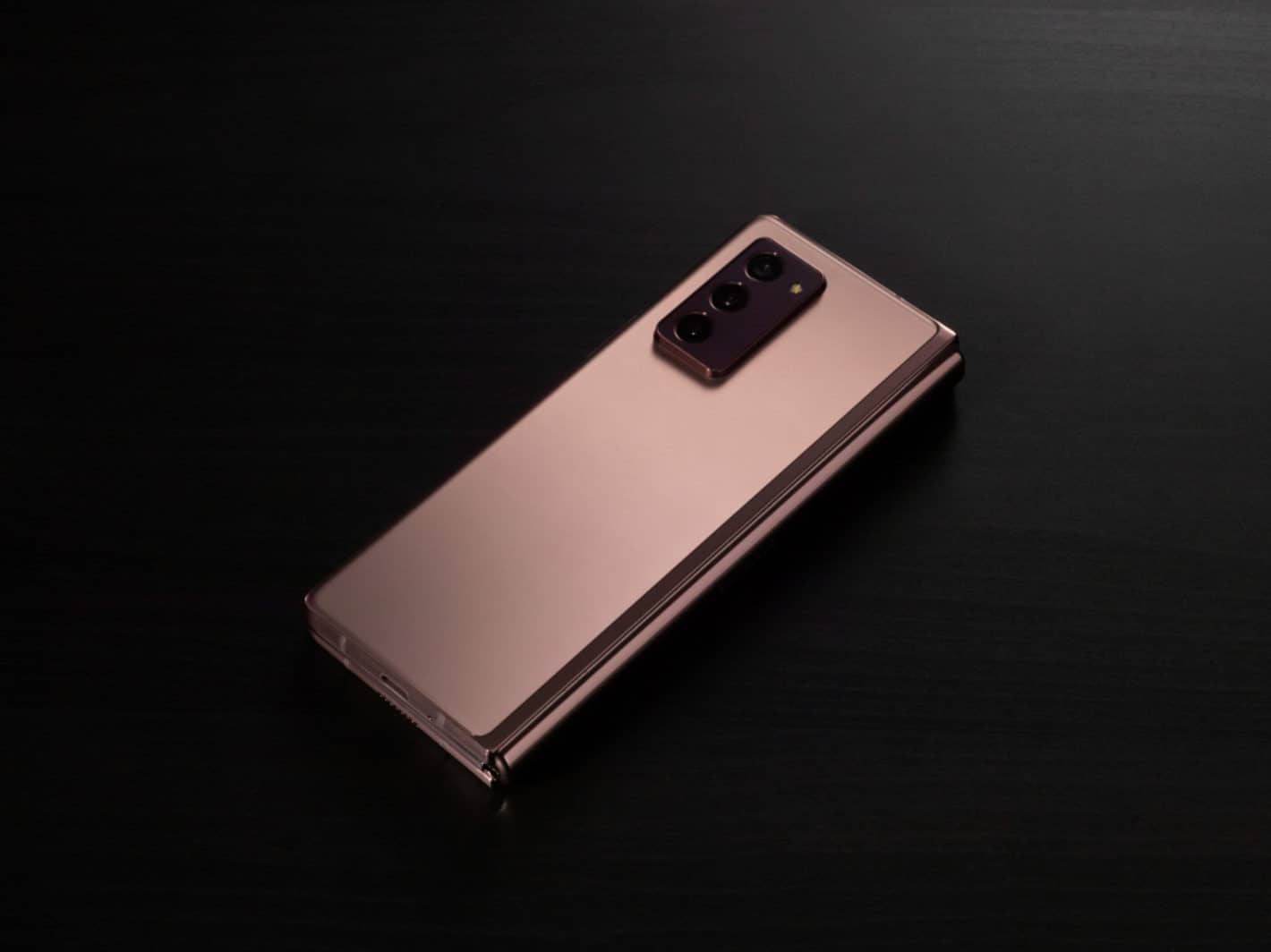 The Samsung Galaxy Z Fold 2 may cost a fortune after all. A well-known tipster has just shared the phone’s expected price tag, and things are not looking good, at all.

The Galaxy Z Fold 2 tipped to cost a fortune, a lot more than its predecessor

This information comes from ‘Chun’, as he says that the Galaxy Z Fold 2 will be priced around 65 million Dong ($2,795) in Vietnam. As you can see, that is quite a lot of cash, converted to dollars, we’re dealing with $2,795.

For comparison’s sake, the original Galaxy Fold was priced at $2,150. That was still a ton of money, but this is quite a price bump. That is a bit disappointing considering some rumors suggested a considerably lower price tag.

Well, if Chun’s information is at least somewhat accurate, we’ll be dealing with a price tag that is about $1,000 above that. That is a huge difference, needless to say, so we’re hoping this info is wrong.

The source did note that the pre-order bundle will be quite valuable, though. He suggested that it will be worth 8 million Dong, which translates to $344. Still, that’s a lot of money right there.

More official information on the device will arrive next month

We’re sure that more information will surface in the coming weeks, but as things stand right now, the Galaxy Z Fold 2 will cost a fortune. Samsung will release more information about the device at the beginning of September.

Samsung did announce the phone at its Unpacked event a couple of days ago, kind of. It shared the phone’s design, and talked about some aspects of the device. Samsung did not share its specs, nor pricing / availability info, though.

The Samsung Galaxy Z Fold 2 will be quite an improvement over its predecessor. The device will look much sleeker, and ship with a new hinge design. It will offer a coating against corrosion, and a mechanism that will keep the dirt out.

Bezels on the device will be much thinner this time around, especially when it comes to the outer display. That huge notch will no longer be a part of the design, it will be replaced by a small display hole.

The Snapdragon 865 Plus is expected to fuel this phone, though nothing has been confirmed just yet. The device will include a camera setup similar to the one on the Galaxy S20+, though, it seems.