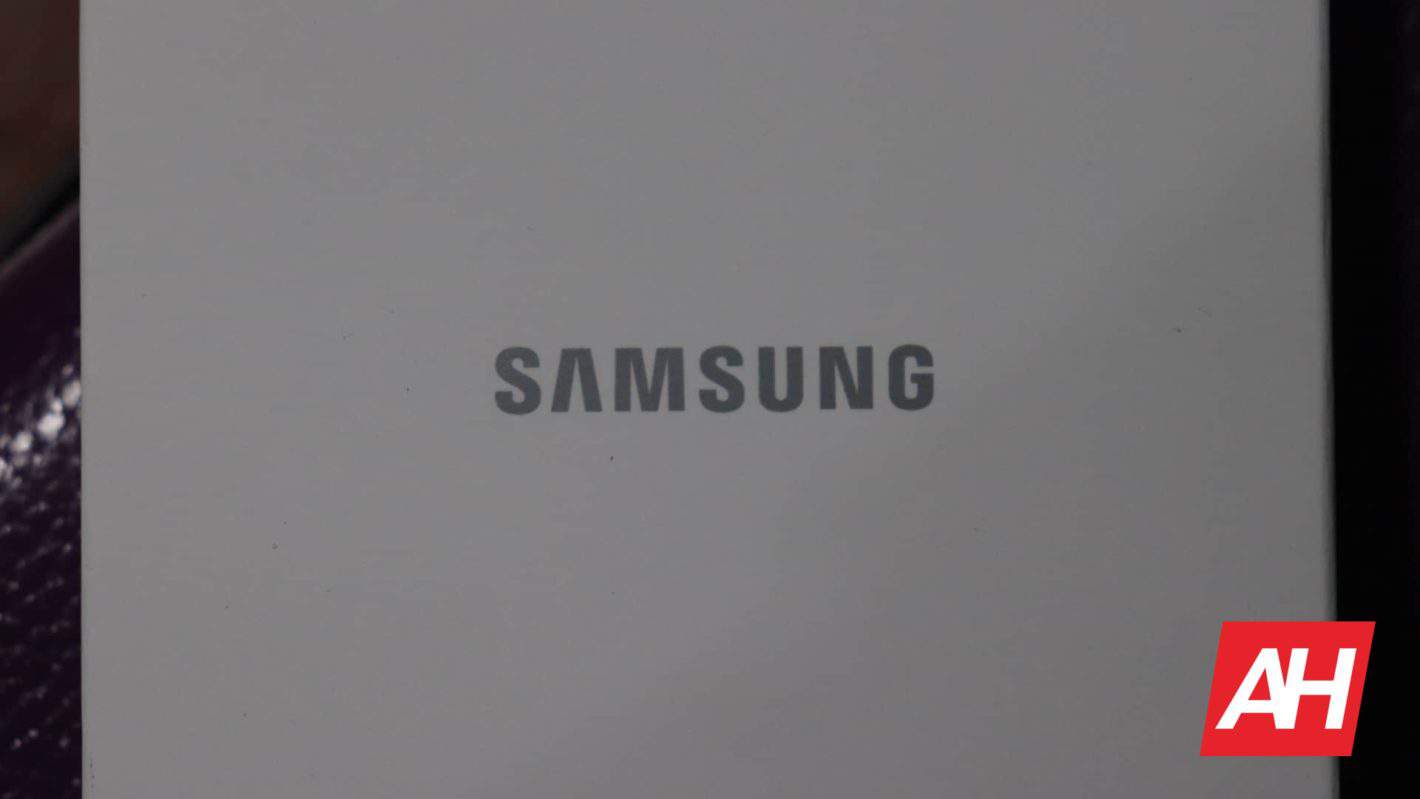 It appears that Samsung might be outfitting the upcoming Galaxy S20 Fan Edition with a better display than the $1,000 Galaxy Note 20 is currently sporting.

This makes the Galaxy S20 FE a bit confusing

Particularly the fact that Ross says it'll sport the same processor as the Galaxy S20+. However, he does also note that there may be a focus on the Exynos chipset over a Snapdragon chipset, due to the lower price point.

This likely means that it still will not be able to do QHD+ at 120Hz, and that's due to the Exynos chipset not having enough bandwidth. Samsung has decided do this across the board on both Exynos and Snapdragon chipsets for feature parity.

It would also make the Galaxy S20 FE pretty similar to the Galaxy S20 series, but at a cheaper price. Which is very confusing. As you'd think Samsung would want to sell more of that phone at a higher price, for a better profit margin. But as we've seen with Samsung this year, it is trying a bunch of new strategies when it comes to releasing devices.

The Galaxy S20 FE is expected to be available around October, so we could see an announcement soon. Though, given the nature of this phone, it wouldn't be a surprise to see it come as a press release.

The Galaxy Note 20 was a very confusing smartphone release for Samsung, given the fact that it is basically lower-end than the entire Galaxy S20 series, and has the same starting price. Not to mention, it has a plastic (or as Samsung calls it, glasstic) back.

Either way, there are a lot of options for Samsung smartphones this fall, even more than usual.