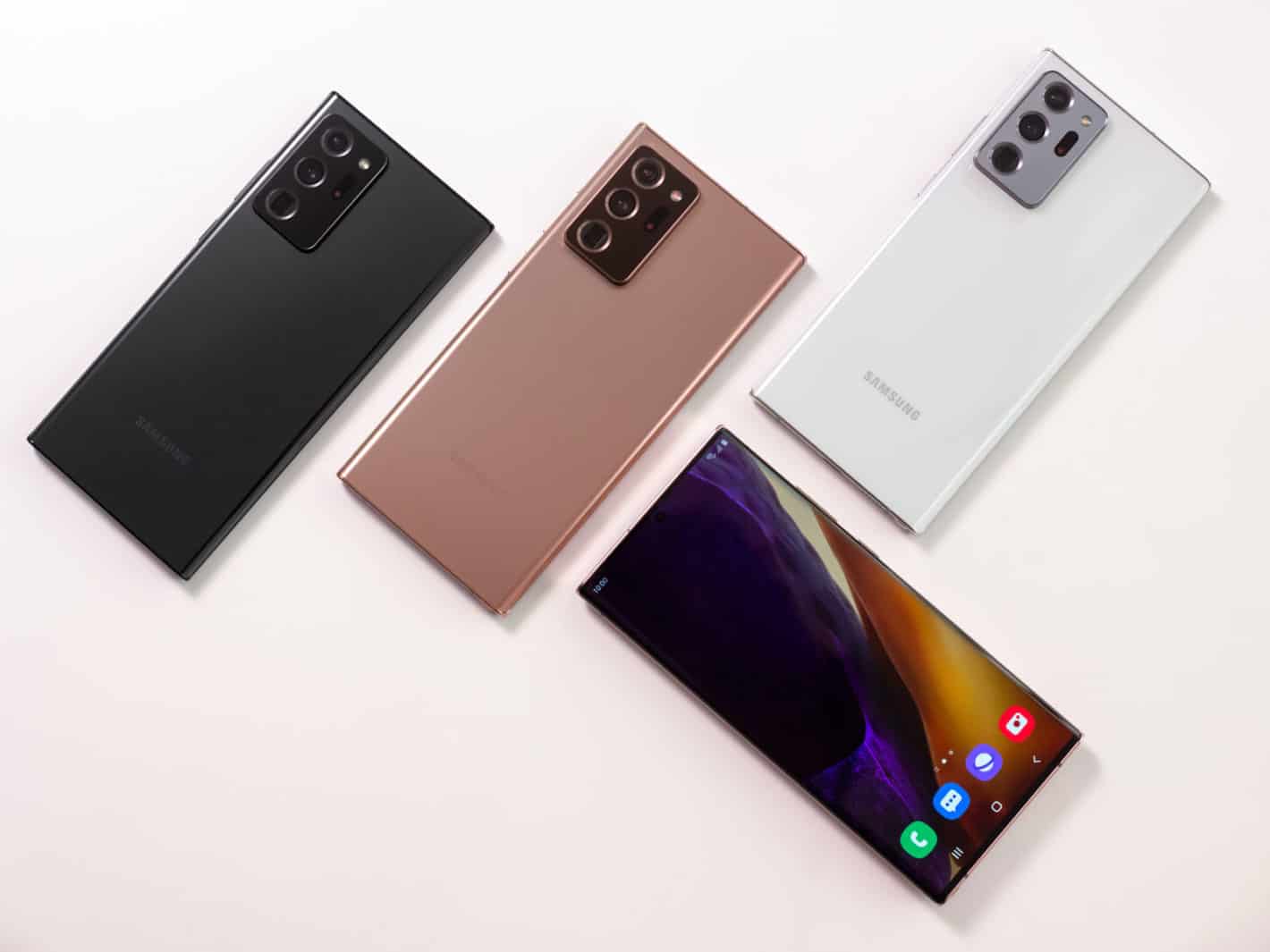 Samsung's Galaxy Unpacked 2020 event is well underway with new Note 20 to fit just about any need but Ultra-Wideband (UWB) technology is arguably one of the biggest announcements of the day. More directly, that's the UWB technology found in the Samsung Galaxy Note 20 Ultra.

What does Ultra-Wideband Technology actually do for Samsung Galaxy Note 20 Ultra?

But that leaves open the question as to what, exactly, UWB can do in a smartphone. And the answer, of course, comes down to the breadth of usability for the technology. At least to start, Samsung has two primary categories on the features front. The first, and most narrow, of the two, is point-to-point proximity-based sharing.

Samsung indicates that users on the new Galaxy Note 20 Ultra will be able to utilize Android's Nearby Share in conjunction with UWB. On the user-facing side of things, that will mean a far simpler process for sharing just about anything an Android device can share. And that'll be possible simply by picking up the device and pointing it at another UWB-enabled device.

Once pointed, the Nearby Share interface will automatically show a list of people who the user is facing. That'll be moved to the top of the sharing list too. So sharing files, websites, and more will be simple. Almost as simple as just pointing the phone at whoever users want to share files with.

In the future, Samsung plans to extend on that, stacking UWB function with AR technology. That will, in turn, make AR a much more accurate feature.

The second category for use is as a digital key. That's both in the software sense and in the smart home sense. Samsung gives the example of using UWB as a way to unlock a smart home. Again, that would likely work via simply pointing the phone at a compatible smart lock. Or, conversely, it might work by proximity alone.

UWB will be extremely limited for now, so which gadgets have it?

For the time being, Samsung notes that the UWB technology in question only works in the Galaxy Note 20 Ultra. That means, for the time being, its use is going to be extremely limited. But the South Korean tech giant is well known for its smart home innovations and other technology. So this should, hopefully, be prepped for other gadgets in the near future as well.