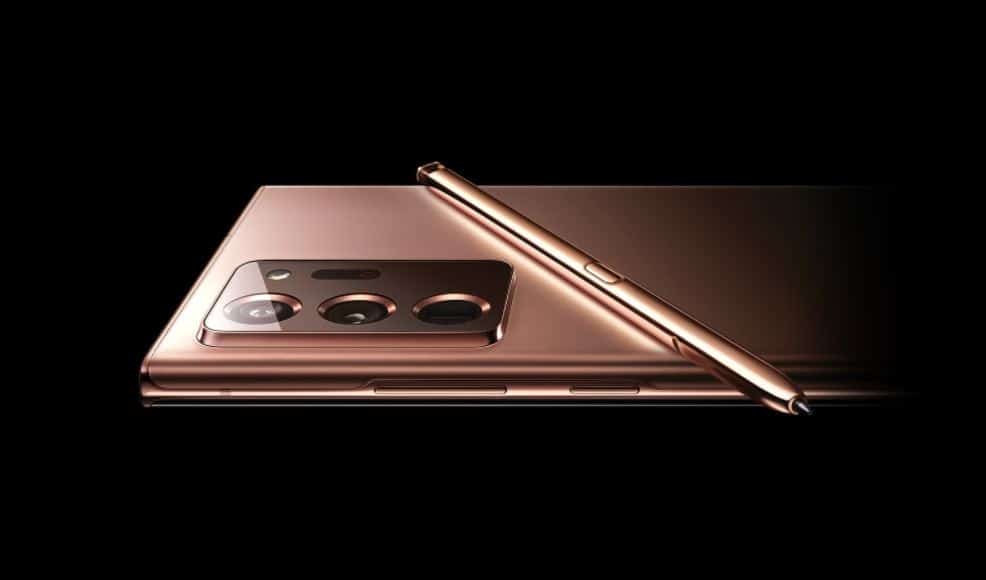 It's been a week now since the Unpacked event concluded. Samsung unveiled a bunch of products for the masses, out of which the Galaxy Note 20 series was one of the highlights.

Yes, there were other products like the Galaxy Buds Live, Galaxy Watch 3, Galaxy Tab S7 series along with a preview of the Galaxy Z Fold 2. But the Galaxy Note 20 series is what Samsung users across the globe were more excited for.

Though Samsung has released the Galaxy Note 20 series phones in 5G. There are some regions where 5G is still in its initial days.

Keeping this in mind, Samsung confirmed the arrival of Galaxy Note 20 and Note 20 Ultra will be available in LTE-only configurations.

This can be a favorable decision for those who are in the region where 5G is not in the offering. This decision is similar to the Galaxy S20 series, which was launched at the beginning of this year.

Notably, the Galaxy S20 series which was touted to be the first-ever 5G enabled lineup from Samsung was still sold in LTE variant for markets where 5G networks do not exist.

However, the thing with Galaxy Note 20 and Note 20 Ultra is that Samsung has decided to bring the LTE variant of the duo with 'only' 8GB of RAM.

Don't quote us wrong, but 8GB for a $1,299 smartphone (we are talking about the Ultra) does not sound great. Afterall the Galaxy Note 20 Ultra is the most powerful smartphone from Samsung of this year.

Moreover, the Galaxy Note 20 Ultra, depending on the regions, will come with Exynos 990 chipset and not the latest Snapdragon 865+ SoC. Matter of fact, most of the people would prefer Snapdragon over Exynos.

Looking at the simple comparison above makes it a non-sense buy. But note that this is a deal-breaker for regions where there is no 5G connectivity.

Although the Galaxy Note 20 Ultra offers you a slightly improved camera, new colors, some new features here and there, that doesn't rule the last year's Galaxy Note 10+ out of the equation.

Moreover, Samsung recently announced that it will provide three years of OS updates available. And the Galaxy Note 10 series is also eligible for this promise, along with the Galaxy Note 20 series.