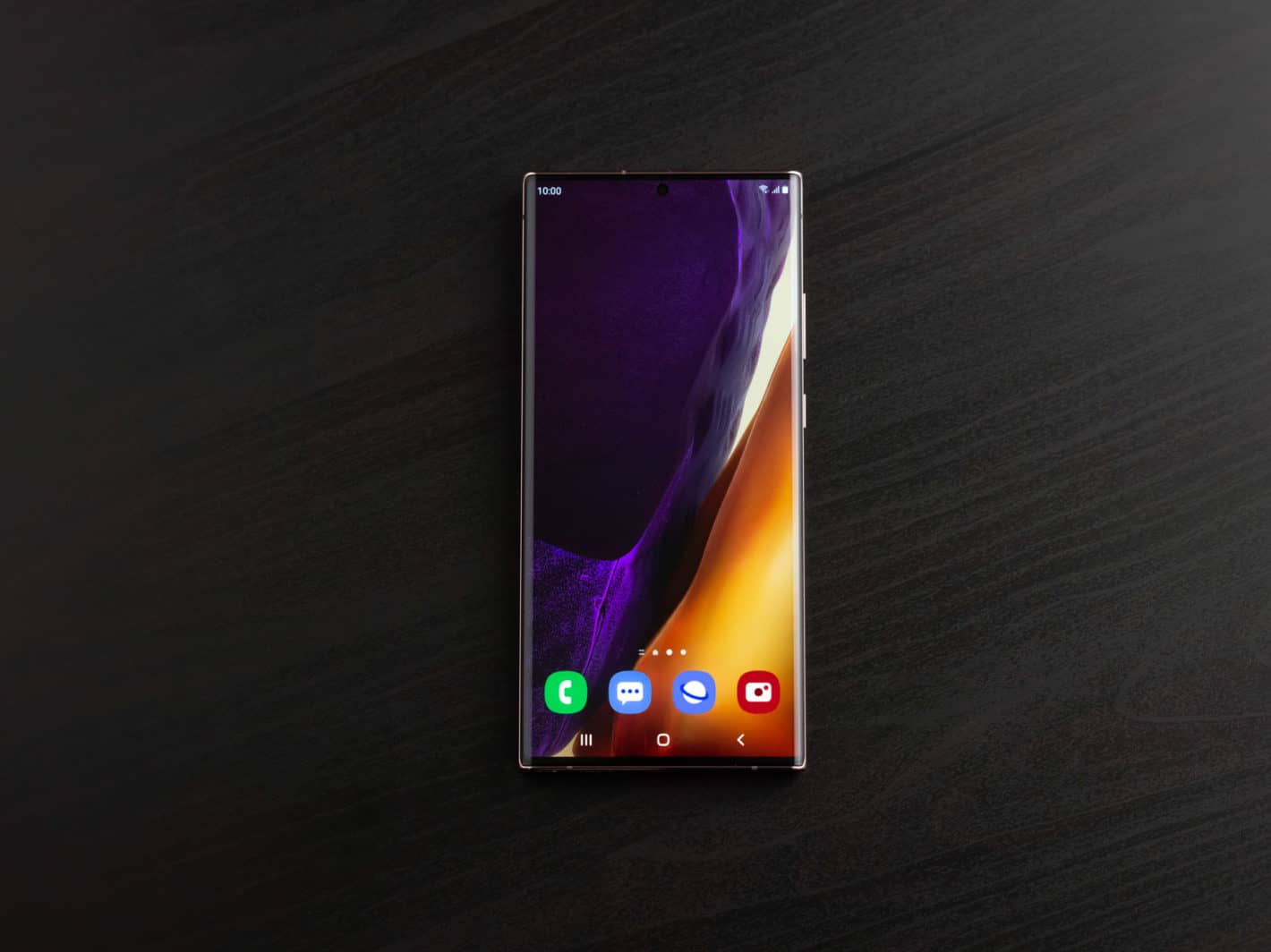 The Samsung Galaxy Note 20 Ultra is the worst option for gamers. I stand by that statement. That being said, that isn’t to be confused with saying the phone can’t handle high-end mobile gaming. Or any gaming for that matter.

On August 5, Samsung officially announced the Galaxy Note 20 series devices, which includes the Ultra model, and it’s definitely a device that can provide gamers with some oomph.

In most areas, the spec sheet is impressive. The Galaxy Note 20 Ultra comes powered by a Snapdragon 865+ mobile platform in the US. Which has features that are specifically designed for gaming. The phone has a big display too. Not to mention that display has a 120Hz refresh rate. So in the games that support it, you should have buttery smooth frames.

It’s even got official support from Microsoft for Xbox Game Pass Ultimate. With all that, why is the Galaxy Note 20 Ultra a mistake for gamers? Numerous reasons.

The Galaxy Note 20 Ultra is a very expensive option

One of the biggest reasons? Cost. The Galaxy Note 20 Ultra is a very costly phone, at a time when many people are trying to cut costs as much as possible, plus gamers already have less expensive options.

ASUS announced the ROG Phone 3 in late July. It has yet to announce US pricing for this phone. But there is a very high chance that it’s top-tier model won’t be more than $1,100. The base model of the Galaxy Note 20 Ultra is $1,299.

So you’re already spending more on Samsung’s Galaxy Note 20 Ultra than you would be on the ROG Phone 3, which is actually made for gamers specifically, and you’re getting lower-end specs.

Granted you’re initially looking at a savings of $200. But if you want a device that’s more par specs-wise, then you’d need to bump up to the most expensive model of the Galaxy Note 20 Ultra that has 512GB of storage, which costs $1,449. That’s another $150. So you’re now up to a $350 difference between the Galaxy Note 20 Ultra and the ROG Phone 3.

That’s also assuming that ASUS doesn’t charge less than $1,100. Either way, there is very little chance that ASUS’ option won’t be less money.

Phone cans become very hot when their CPUs and GPUs are working overtime. The ROG Phone II is a good example of that and one complaint I had with it in my review.

That being said, those situations only popped up very minimally. Most games performed excellent and the phone was never too warm too hold. A big part of that is the cooling technology that ASUS used in the device. And it’s only been improved in the ROG Phone 3.

Other gaming phones offer excellent cooling as well. The Legion Phone Duel for example touted disruptive cooling tech for months before an official announcement. And once Lenovo finally lifted the curtain on what it had to offer, there seemed to be little to be disappointed about in regards to keeping the phone temperature down during heavy gaming.

The Razer Phone 2 is another great example. It’s now about two years old and it still stays pretty cool. Even during the most demanding gaming sessions thanks to the company’s vapor chamber cooling system.

Samsung did not make the Galaxy Note 20 Ultra as a gaming phone. So, it’s expected that it wouldn’t have too many gaming-specific optimizations. But good cooling is one thing that the phone needs and it isn’t likely to stay cooler than other devices.

Other Android phones have access Xbox Game Pass Ultimate too

One of the big selling points of the Galaxy Note 20 Ultra is that it would be the first official Xbox Game Pass Ultimate phone.

That’s all part of Samsung and Microsoft’s partnership. This isn’t really the case though. A slew of Android phones have had access to the xCloud preview for the past year. And they’ll continue to have access all the way up to September 11 when the preview shuts down to prepare for the xCloud bundling inside of Xbox Game Pass Ultimate.

At that time, any xCloud preview users will be able to continue playing on their Android phones and tablets as long as they subscribe to the bundled service. So there doesn’t seem to be much exclusivity here for Galaxy Note 20 users.

Which brings us back to the cost factor. The Galaxy Note 20 costs more than other phones that will have access to Xbox Game Pass Ultimate. So why spend the extra money unless you specifically want the phone for non-gaming reasons?

It has a much smaller battery than some gaming phones

The Galaxy Note 20 Ultra isn’t exactly a slouch in the battery department. Really, it’s decent since it carries a 4,500mAh capacity.

But compared to some gaming phones out there you aren’t getting as much juice. By comparison with the ROG Phone II and ROG Phone 3, you’re getting a lot less juice. Both those phones come with a 6,000mAh capacity battery.

The Legion Phone Duel comes with a 5,000mAh capacity battery. Even the Black Shark 3s which is not the top-tier model comes with a battery capacity of 4,750mAh. All these phones will cost less than the Galaxy Note 20 Ultra.

Yet provide longer battery life for longer gaming sessions. Not to mention, the options from ASUS offer side charging ports as well as offset charging ports on the bottom. This allows you to charge and play games in landscape mode at the same time without having the plug get in the way. Meaning you can hold the phone more comfortably.

No front-facing speakers or touch-sensor triggers

While not everyone is going to use things like the AirTriggers on ASUS’ ROG Phone 3, they’re nice to have. They work exceptionally well in some games.

Because it gives the feeling of having a controller with triggers without actually having one. These are more useful than you might think. And more than a few gaming phones offer them now.

The Galaxy Note 20 Ultra is not one of these phones. It also doesn’t have dual front-facing speakers. They are stereo, but one is on the bottom where it can be easily blocked.

This is bound to impact the audio negatively. Pushing you to use headphones, which, potentially leads you into audio latency territory.

The gist of it is, there are better options for less money

When you get down to brass tax, the Galaxy Note 20 Ultra is a powerful device for sure. It shouldn’t have any trouble playing high-end games like Call of Duty: Mobile, PUBG Mobile, or other more impressive games that come out in the future.

Plus, it should work just fine for cloud gaming. But, and this is a big but, there are just less expensive options that will perform better. Devices with more RAM, more storage, gaming-specific features and better, more immersive audio that won’t cost you as much money.

Not everyone is going to want a gaming phone. And there are surely going to be some gamers who play a lot of mobile games that want and will utilize everything the Galaxy Note 20 Ultra offers.

As a whole though, the Galaxy Note 20 Ultra is the worst phone option for gamers that are looking for a gaming-first experience on mobile. Period. Despite all that, if you need or want the specific stuff that the phone offers, it will still play games well and it does offer some nice gaming features like the AI Game booster.

In the end it all depends on what you want out of the device, and where you’re looking to make some concessions.