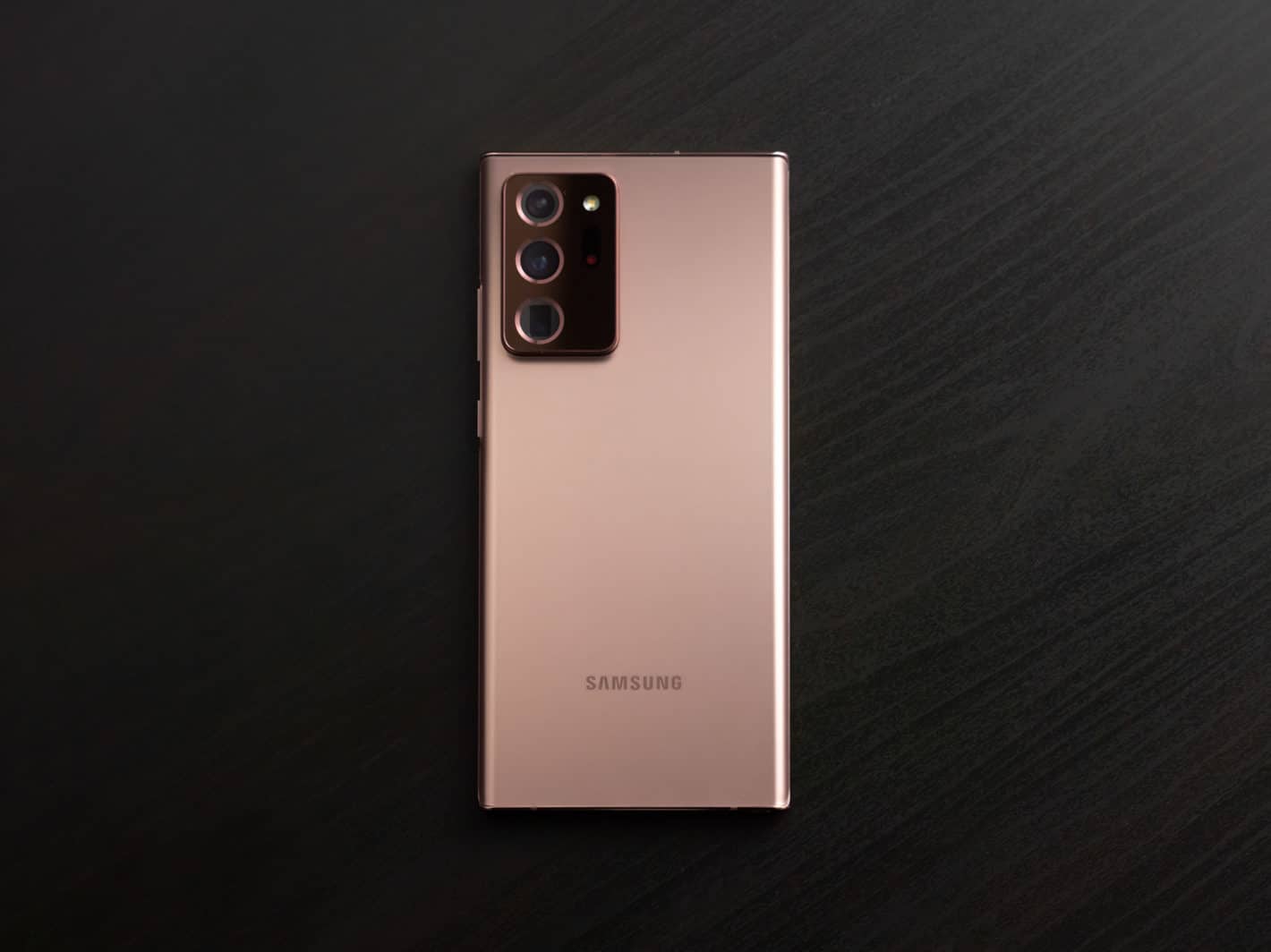 If you were hoping to get the Galaxy Note 20 Ultra in Mystic Bronze with 512GB of storage, well, you're out of luck. At least for now. Samsung could opt to make it available later on though. We have seen that happen before.

Samsung is betting most won't buy the 512GB model

So offering it one color is likely the best option for Samsung, themselves. As it allows them to offer 512GB, without making a bunch of different color SKUs for that storage model.

Luckily, there are plenty of great cases available for the Galaxy Note 20 Ultra, that you can use to really dress up the look of the device. Even some from Samsung, like the Kadvrat Cover which looks amazing.

There's lots of freebies with the Galaxy Note 20 Ultra

Samsung always offers a ton of freebies, but this time around, there's quite a few.

If you pre-order, you will get a $200 credit to Samsung.com to spend on accessories and such. And if you buy the Galaxy Watch 3 and/or Galaxy Buds Live with the Galaxy Note 20 Ultra pre-order, you'll get 10% off.

Samsung is doing quite a bit to entice people to pre-order the Galaxy Note 20 Ultra, and some of these freebies might be enough to tempt them into doing so. Particularly the gamers out there, being able to play Xbox games on your smartphone from the cloud is definitely clutch. 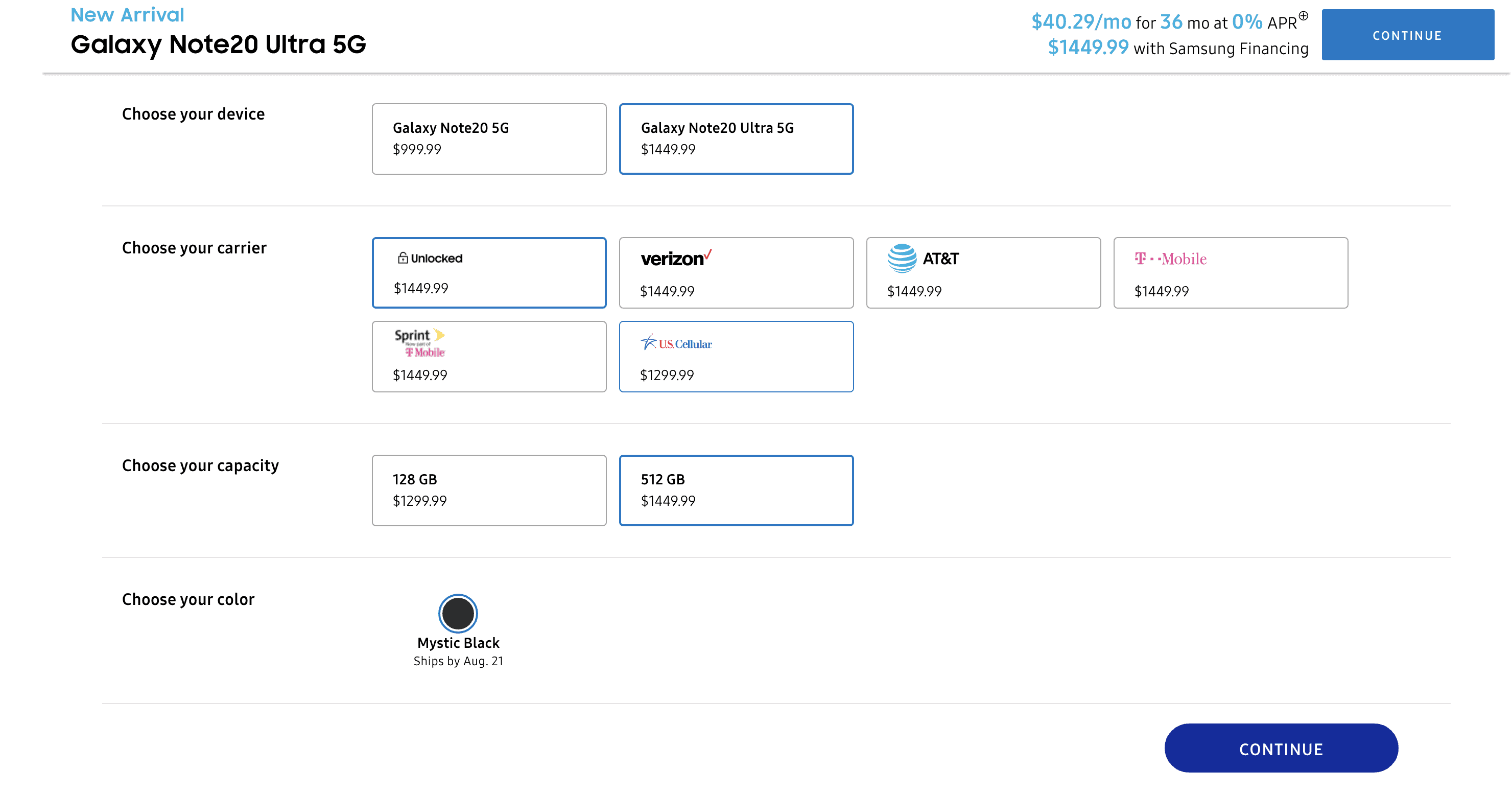