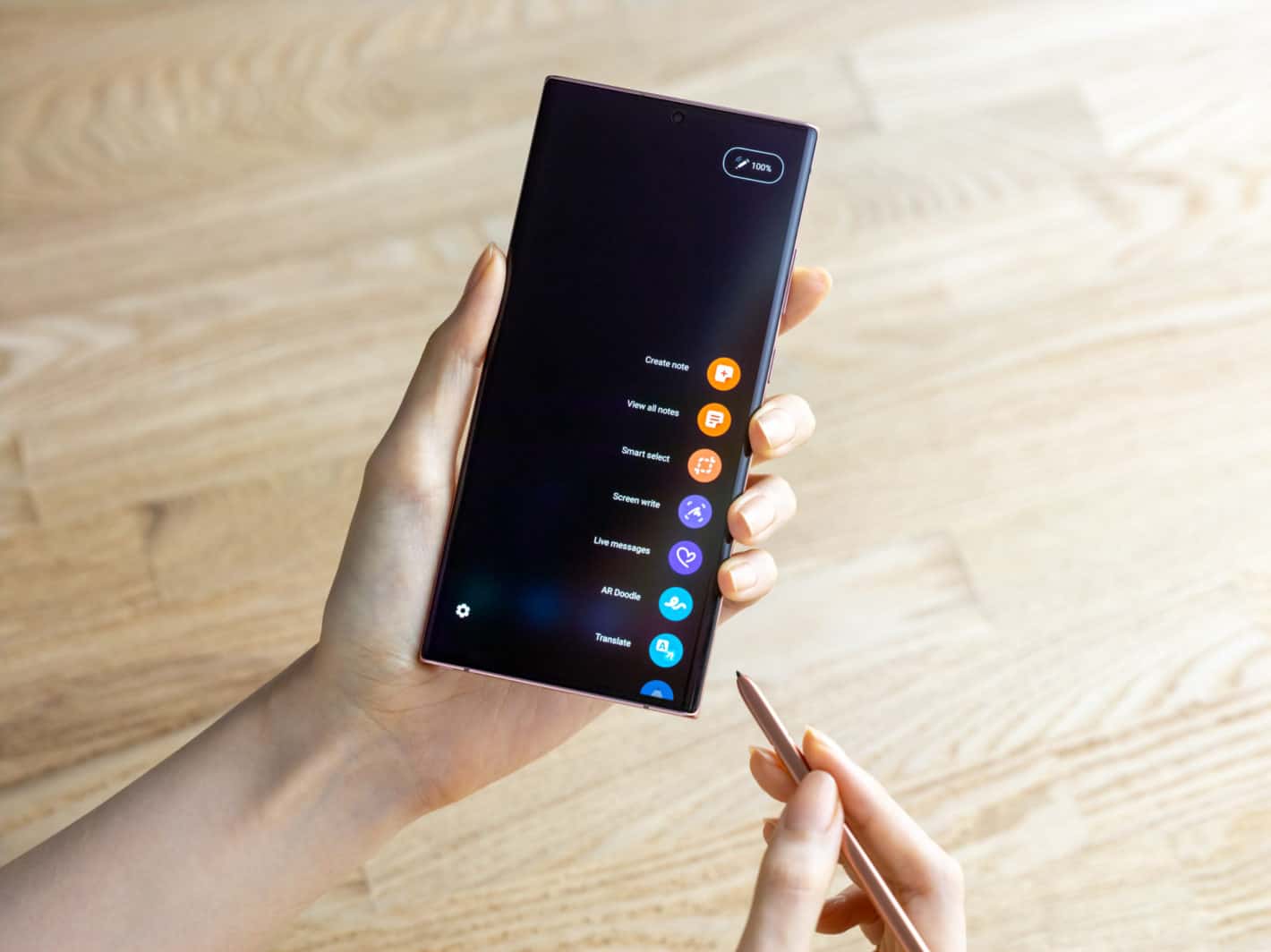 The Samsung Galaxy Note 20 phones equipped with the Exynos 990 SoC may perform better than expected. This information comes from a tipster called ‘Chun’.

He claims that Samsung Vietnam shared this information with some media people. Samsung is claiming that the Exynos 990 will be more optimized, and improved on the Galaxy Note 20 series, compared to the Galaxy S20 series.

This is actually in line with what we’ve been hearing from leaks recently. It will be interesting to see if it’s true, as the Exynos 990 variants of the Galaxy S20 truly are inferior to the Snapdragon 865 models.

Not only do the Exynos 990 models offer inferior performance, but there’s also a difference in battery life on those models. That even caused users to start a petition for Samsung to stop using Exynos chips altogether.

Those of you who are not in the loop, Exynos processors are Samsung’s very own chips. The company has been using them to fuel its flagships (and some other phones) in Europe and India for years now.

Variants of Samsung’s flagships in the US and China do ship with Qualcomm’s processors, though. In any case, the Galaxy Note 20 and Note 20 Ultra will ship with the Exynos 990 in Europe and India, as expected.

The company did not really talk about Exynos variants of the Note 20, not yet

Samsung did announce its new Galaxy Note 20 series of smartphones a couple of days ago. The company did not really talk about the Exynos 990, or anything of the sort, but more info will probably pop up soon.

The Galaxy Note 20 and Note 20 Ultra are quite compelling on paper, especially the Note 20 Ultra. The difference between the two phones is quite big time around.

The two phones will hopefully offer excellent performance even with the Exynos 990 this time around. That chip should not perform the way it should on the Galaxy S20 series, that’s for sure.

Samsung has no intention of stop using its Exynos chips, by the way. The company has invested a lot of time and resources in those chips. We do hope that such issues will not be present starting with the next generation.