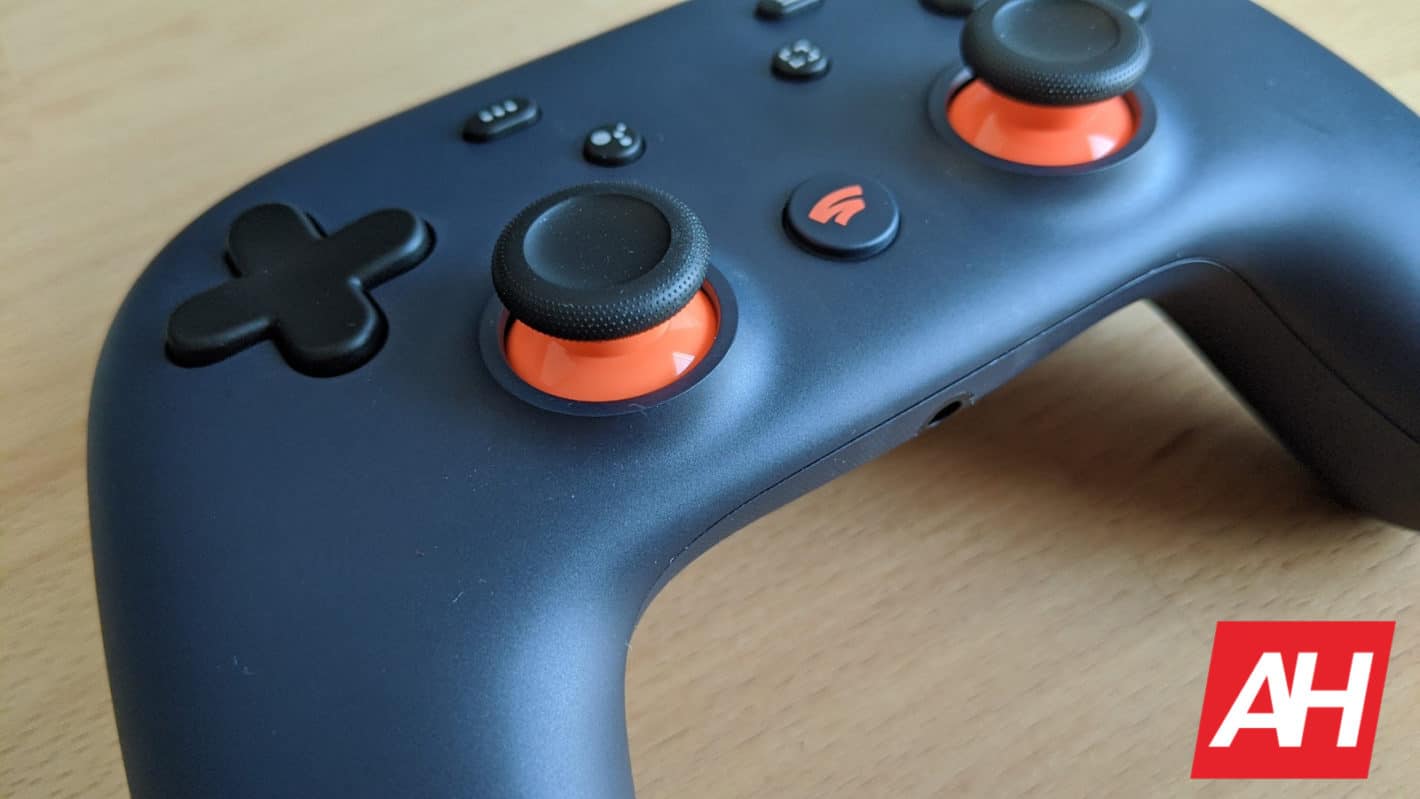 It’s a good time to be a Chromebook user because Google is gifting you three months of Stadia Pro for free.

Yes, if you own a Chromebook, you can claim Stadia Pro for 90 days without having to pay a single measly dime. That saves you $30. In the long run you’re saving even more than that if you scored one of Google’s earlier deals to grab Stadia Pro for free for a limited time.

Either way, this is a deal you will definitely want to utilize as soon as possible. Because it won’t stick around forever and then you’ll miss out on an easy way to extend your Pro membership at no cost.

There is one caveat here worth mentioning and it’s the Chromebook compatibility.

Google says you will only be eligible for the deal if you purchased a Chromebook that was released after June of 2017. If you bought a Chromebook that released before then, unfortunately you won’t be able to claim the free three months of Stadia Pro.

If you’re in the clear, then you can claim your free 90 day Pro sub from this link. You do however have to be browsing on your Chromebook for that link to work. If you’re browsing on any other device, say a Windows 10 machine, it’ll just kick back a message that the promotion is only available to Chromebook users.

If it wasn’t enough to save money on the Stadia Pro membership, there are deals on games too. Not to mention deals on at least one important Stadia accessory. The CLAW attachment.

If you have and use the Stadia controller primarily for your mobile Stadia gaming, you want this attachment. Right now you can grab it from the Google Store at a discount. The one catch is that you only save $10 off the price of it if you bundle it with the purchase of a Stadia controller.

If you’ve already got one but plan to get another, then this is a pretty decent deal. Cause you’ll save $10, allowing you to buy a second CLAW for that second controller you just picked up. Now you and your player 2 can game together on the go more easily.

There’s also plenty of new deals on games this week. DOOM Eternal namely is on sale for $30 and is one of Stadia’s best games. If you bump up from the Standard to the Deluxe Edition, you’ll now only pay $54.

You’ll find deals on The Elder Scrolls Online too, as well as DOOM 64, RAGE 2, and Wolfenstein: Youngblood.