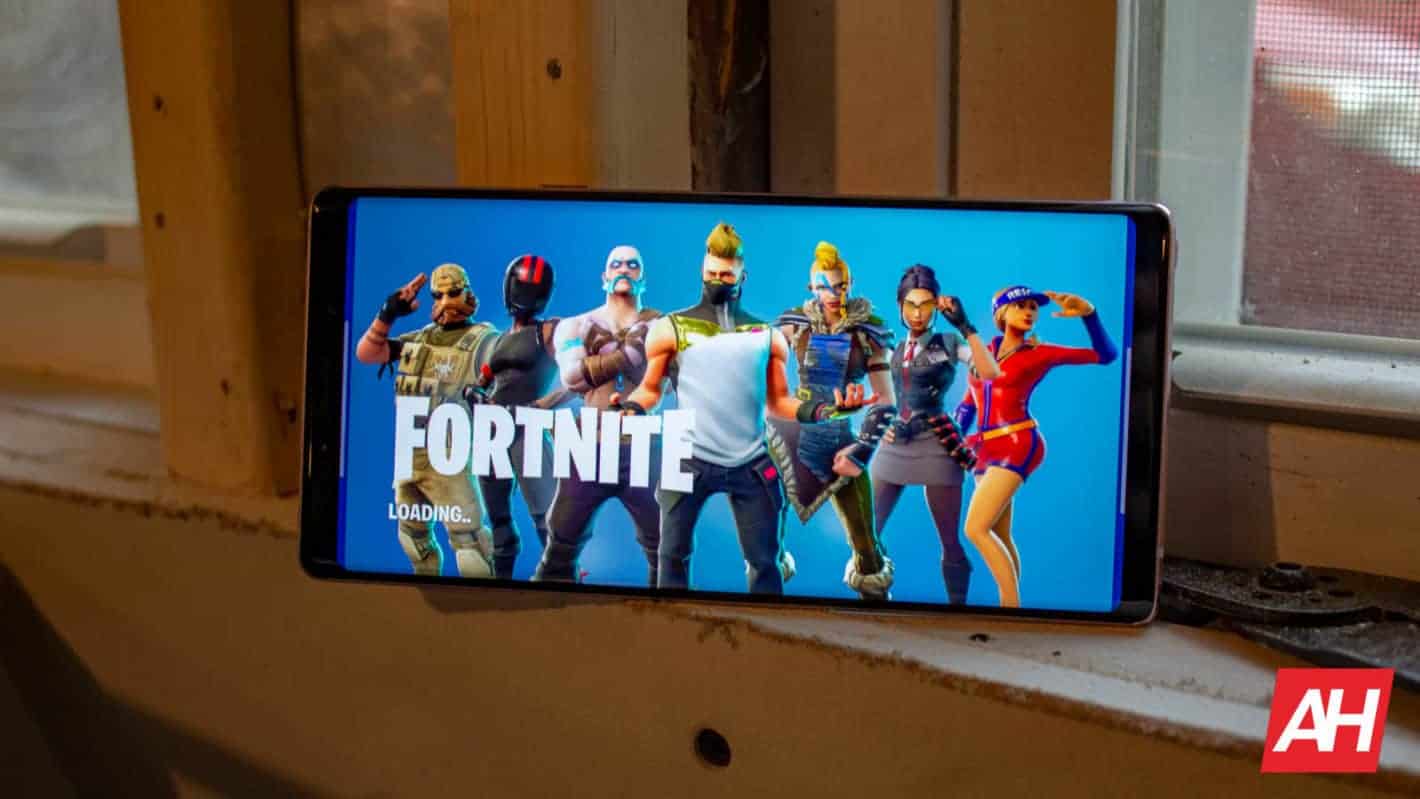 According to a Google spokesperson who provided a state to The Verge, Epic Games has violated its policies. To which it could no longer allow Fortnite to be distributed through Google Play.

Google lays things out in its guidelines pretty clearly. Developers must use the Play Store’s in-app billing for distribution of digital currency and other micro transactions. And Epic Games clearly violated that Play Store policy, once it updated Fortnite to allow purchases directly.

Fortnite has been removed from the Play Store, but not Android

The #FreeFornite movement is likely to have less of an impact on the Android platform.

Even though Fortnite has now been removed from the Play Store, it’s still possible to play the game on Android. Apple’s ecosystem is a walled off garden. So if the game isn’t available in the App Store, that locks out updates for it. Which means no access to new game content and no new downloads of the game.

Android on the other hand is a different story. Fortnite had been available to Android users through the Epic Games launcher for a while. Quite a while before it was ever distributed on the Play Store in fact.

Because of this, Android users should still have a method for updating the game and getting access to season 4 content when it launches in the near future. By all accounts, this is potentially going to impact players very little.

It will certainly afford Epic less eyes on its game because of the Play Store’s reach, but there will be another way for players to continue playing new and fresh content.

Like Apple, Google is open to working with Epic Games to fix the situation

Google says it’s open to talks about fixing this situation. But considering Epic’s stance on Google taking the same exact cut of revenue for hosting the game, it’s a wonder how successful any discussion will be right now.

Epic can simply go back to having players sideload the game from its own Epic Games launcher like it used to. And chances are that a large majority of Fortnite players on Android are aware of the methods.

That doesn’t mean Epic Games won’t have a response to Google for this decision. It surely will. But since the game is still available on Android as a whole, it can’t exactly attack Google on the same exact points it’s fighting with Apple over.