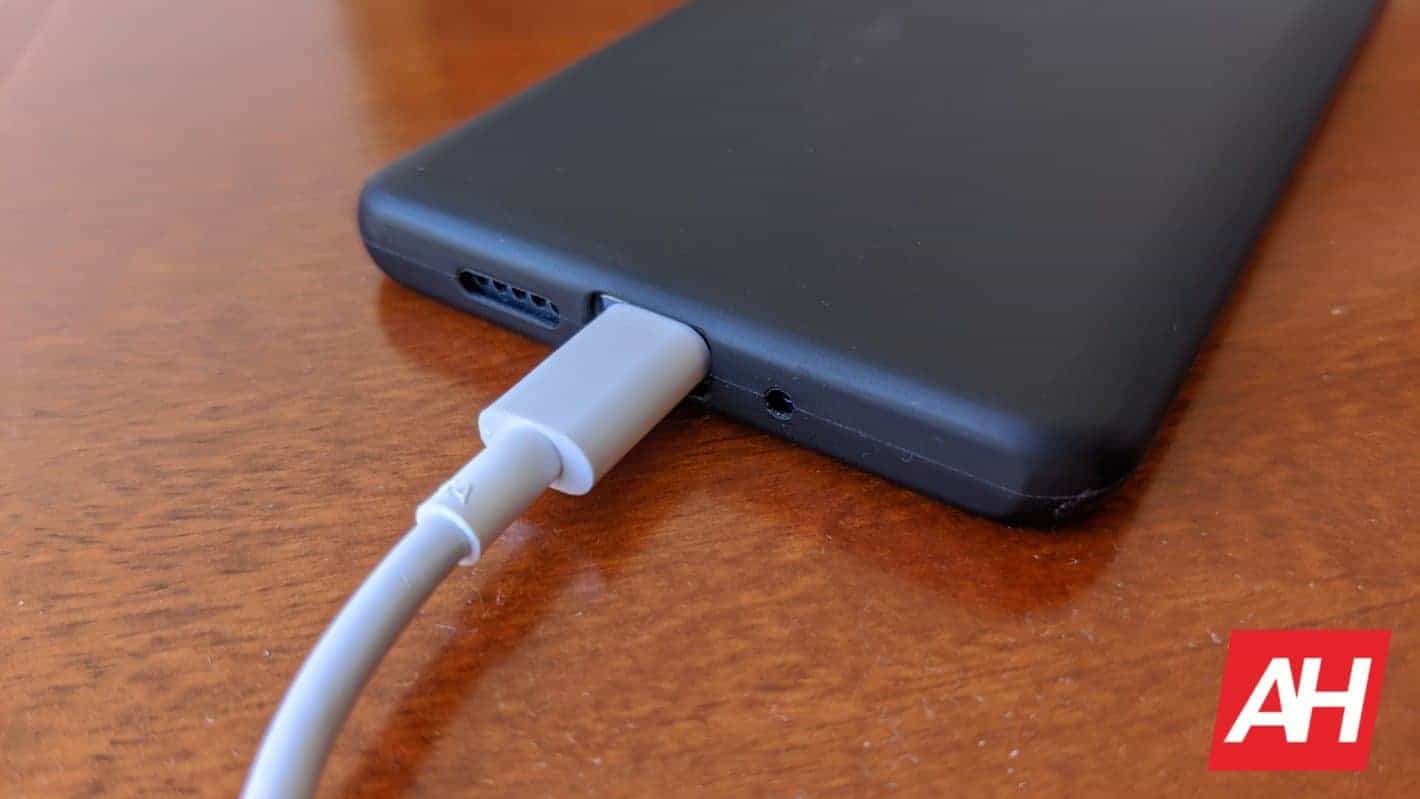 Vivo has just confirmed that the very first smartphone with 120W fast charging will launch on August 17. The device in question comes from Vivo’s sub-brand, iQOO, and it’s called iQOO 5.

Several companies announced 120W fast wired charging lately, including both Vivo and iQOO. iQOO announced its 120W charger and tech which can replenish a 4,000mAh battery in just 15 minutes (0%-100%).

Well, it has just been confirmed, via Weibo, that the first device with support for such charging is coming. This poster teases both ‘120W’ and ‘15 minutes’, in addition to the ‘iQOO 5’ name. So, it’s quite obvious what is coming.

This device did surface quite recently, so we know what to expect in terms of the design. The device will feature extremely thin bezels, and a curved display. It will also sport a display camera hole in the top-left corner. 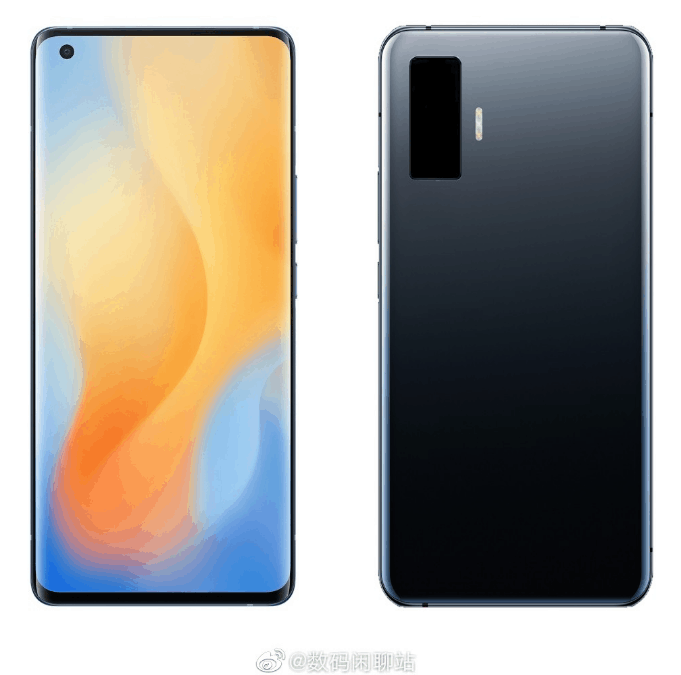 Its rear camera module will be placed in the top-left corner of its back. We’re still not sure how many cameras will it include, though, that was not shown in the leak. Based on the side of that module, we’re expecting three or four.

This will become a new flagship for iQOO, needless to say. It is expected to ship with the Snapdragon 865 SoC. On top of that, it will probably include LPDDR5 RAM, and UFS 3.1 flash storage.

The device will include an AMOLED display, and that display will probably be quite large. We’re not sure if it will be a fullHD+ panel or a QHD+ one, but chances are the former.

The device will also include an AMOLED display with 120Hz refresh rate, almost certainly

You can also expect to see a 120Hz refresh rate on this smartphone’s display. A large battery will probably be included as well, while the device will be made out of metal and glass.

This phone will serve as Vivo’s poster child for 120W fast charging, that’s for sure. We’re expecting that to be highlighted as the phone’s main feature, for sure.

Android 10 will come pre-installed on the device, along with Vivo’s (iQOO’s) software on top of it. This phone will be announced in China on August 17, and it remains to be seen if it will make its way to Europe and other markets. If it does, that will happen later on.