The Fairphone 3+ smartphone has just been announced. The name of this smartphone may sound familiar to you, as its predecessor is called the Fairphone 3. These two devices are actually quite similar, with several differences.

This smartphone comes with upgraded camera modules. The company behind this phone is called Fairphone, and it does things differently. Not only are their smartphone made from recycled materials, but the company also allows you to upgrade them.

These new camera modules can actually be installed on the regular Fairphone 3. All you need is a screwdriver, as the Fairphone 3 is well-known for being one of the most repairable smartphones around.

That being said, the Fairphone 3+ does ship with a small screwdriver in the box. I do not recall if the same is the case with the Fairphone 3, but it probably is. So, all you have to do is get your hands on these new camera modules. 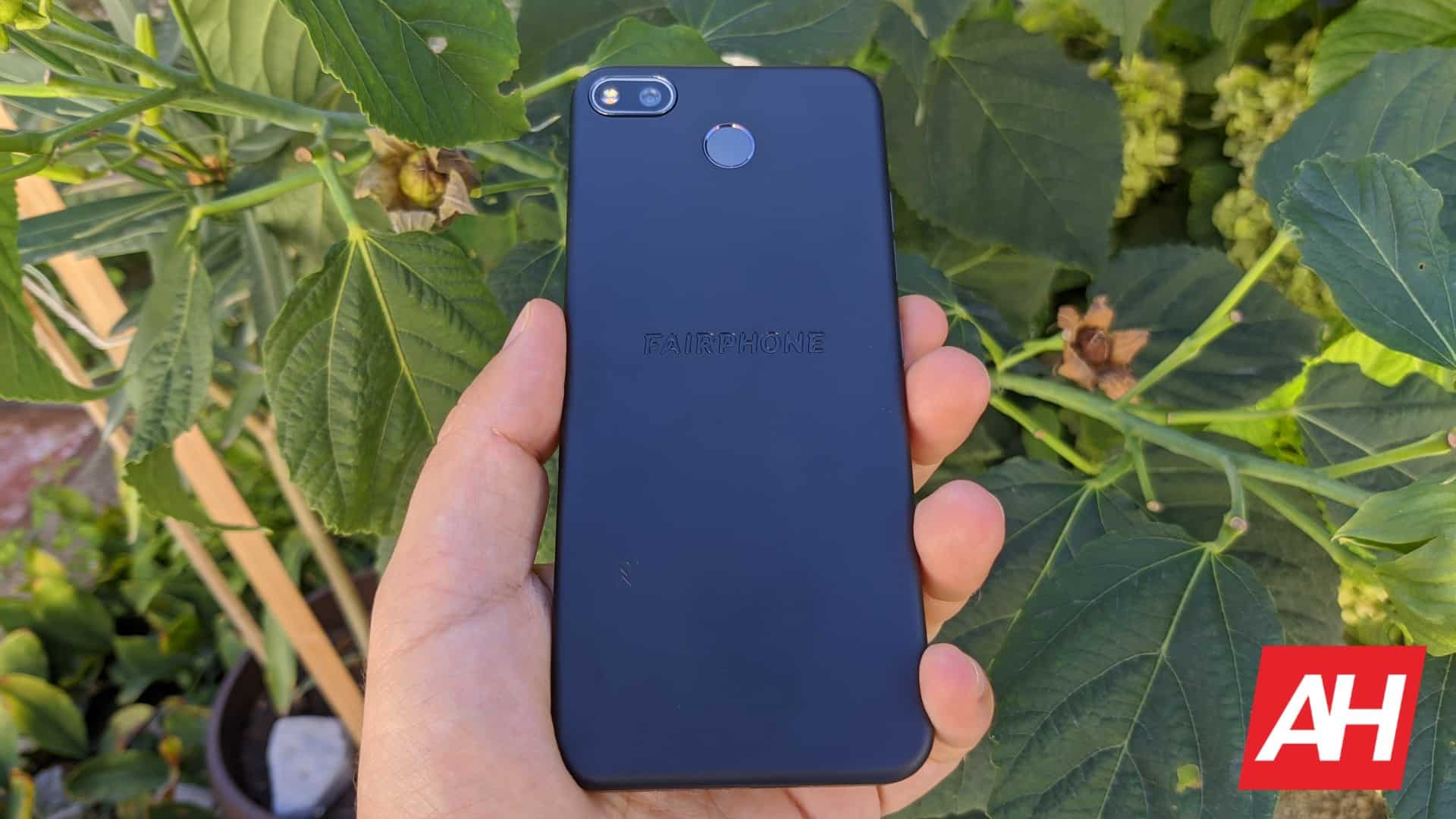 Those camera modules do come pre-installed inside the Fairphone 3+, which is also the main difference between the two phones. The new model does also include improved audio, however.

The Fairphone 3+ comes with a 48-megapixel rear camera, compared to a 12-megapixel unit on the Fairphone 3. Its front-facing camera has also been upgraded from 8 to 16 megapixels. These cameras also feature enhanced object tracking, faster autofocus, and image stabilization for more reliable shots.

The Fairphone 3+ is made out of plastic. It contains 40-percent of recycled plastic, which is the equivalent of one 33cl plastic bote. That is a much higher percentage than the Fairphone 3 (9-percent).

In any case, if you use a Fairphone 3, you can get these new camera modules for €70 until the end of September. Starting from October, they will be priced at €94.90.

The rest of these phone’s specs are basically identical to the Fairphone 3. The phone is fueled by the Snapdragon 632 SoC, while it includes 64GB of expandable internal storage.

A 3,040mAh battery is also included, along with the Gorilla Glass 5 protection for its display. Android 10 comes pre-installed on the device, by the way. The phone features a 5.7-inch fullHD display, in case you were wondering.

Qualcomm’s Quick Charge is supported here, while the phone packs in 4GB of RAM. The whole design of the phone is modular, there are 7 modules included for easy repair.

The Fairphone 3+ is now available to pre-order for €469 from the company’s website and from selected partners, such as box.co.uk. The product will go on sale on September 14, and be available across Europe.