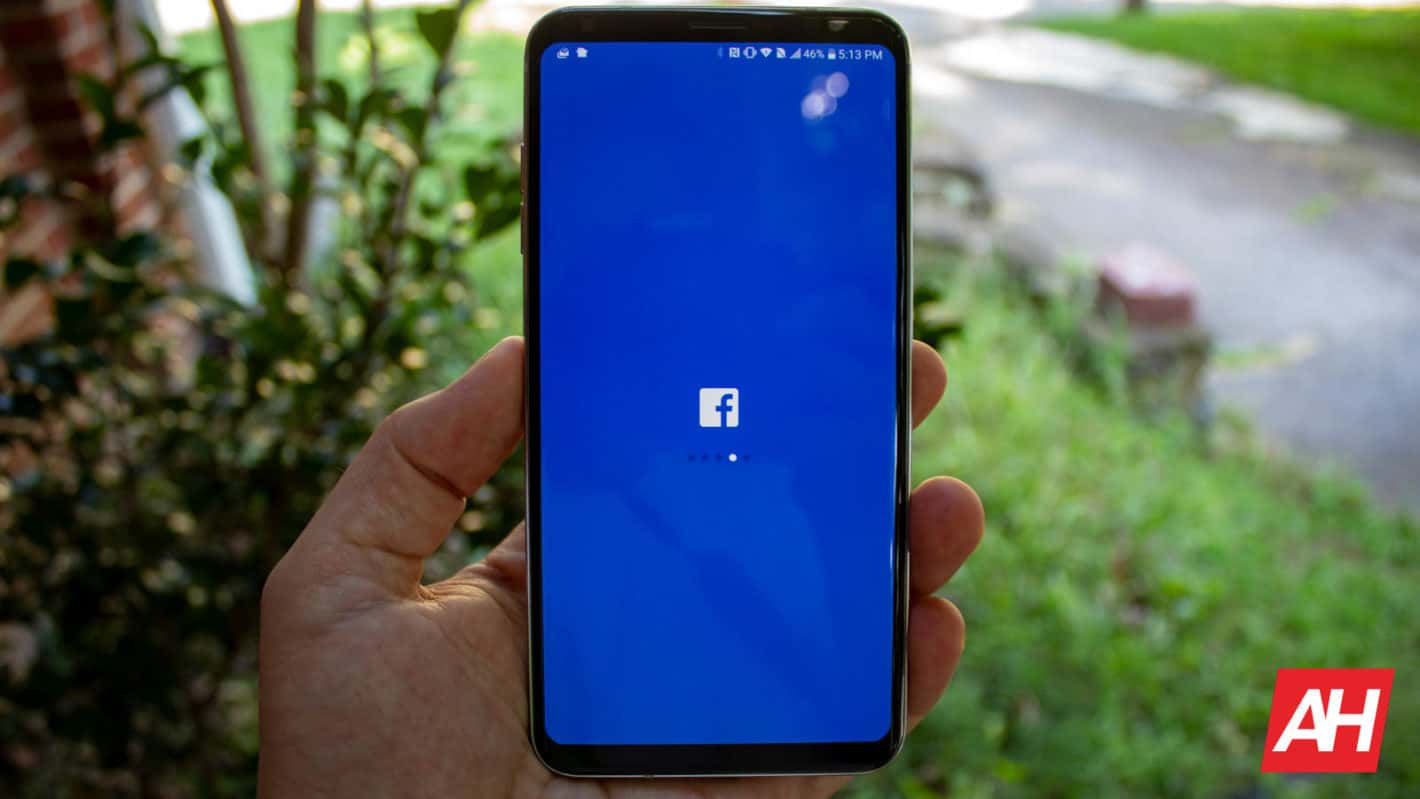 Facebook has released a Community Standards Enforcement Report which has revealed that the company removed 7 million pieces of coronavirus misinformation.

As Engadget has reported, this looks like just the beginning for Facebook. As the company looks to bounce back from an advertiser boycott it will look to be harsher on content that does not follow its guidelines.

Last week the company began deleting a number of conspiracy theory-based accounts. As well as fake accounts linked to Trump supporter. However, despite these moves, the company has still been called upon to offer live responses to hate speech.

Many have been calling on Facebook to tackle hate speech and misinformation for some time. Now it looks like the company has finally taken them seriously. In addition to the 7 million posts taken down it also added labels to 98 million other posts.

Facebook says that it removed false posts about coronavirus that posed “imminent harm”. The company has also taken steps to push credible information. This includes pushing PSAs about wearing masks.

Despite all of these steps coronavirus misinformation has been heavily prevalent on Facebook and Instagram. Mnay have criticized the social media platforms for not acting quickly enough in a number of instances.

For example, videos were posted on Facebook and Instagram which touted fake and dangerous information. The first claimed that scientists created the virus and that makes made people sick. The second claimed that the anti-malaria drug hydroxychloroquine was a cure for the disease.

Both of these videos racked up millions of views before Facebook took them down. This happened over a day after someone had posted the original video. Even after Facebook took the video down it continued to spread across the platform uncontrollably.

Facebook also took several hours to remove a Donald Trump post claiming that children are "almost immune" from the disease. Again huge amounts saw this and many continued to share it after Facebook took it down.

It is a positive sign that Facebook is finally taking its responsibility surrounding misinformation more seriously. However, it is also clear that the company has a long way to go before its system can be considered complete.

More steps need to be taken from Facebook over the coming months. Most importantly appears to be the speed at which it responds to misinformation.

Being able to remove or label posts before users report them consistently will be the goal. However, this is not as easy as it sounds and will take time.