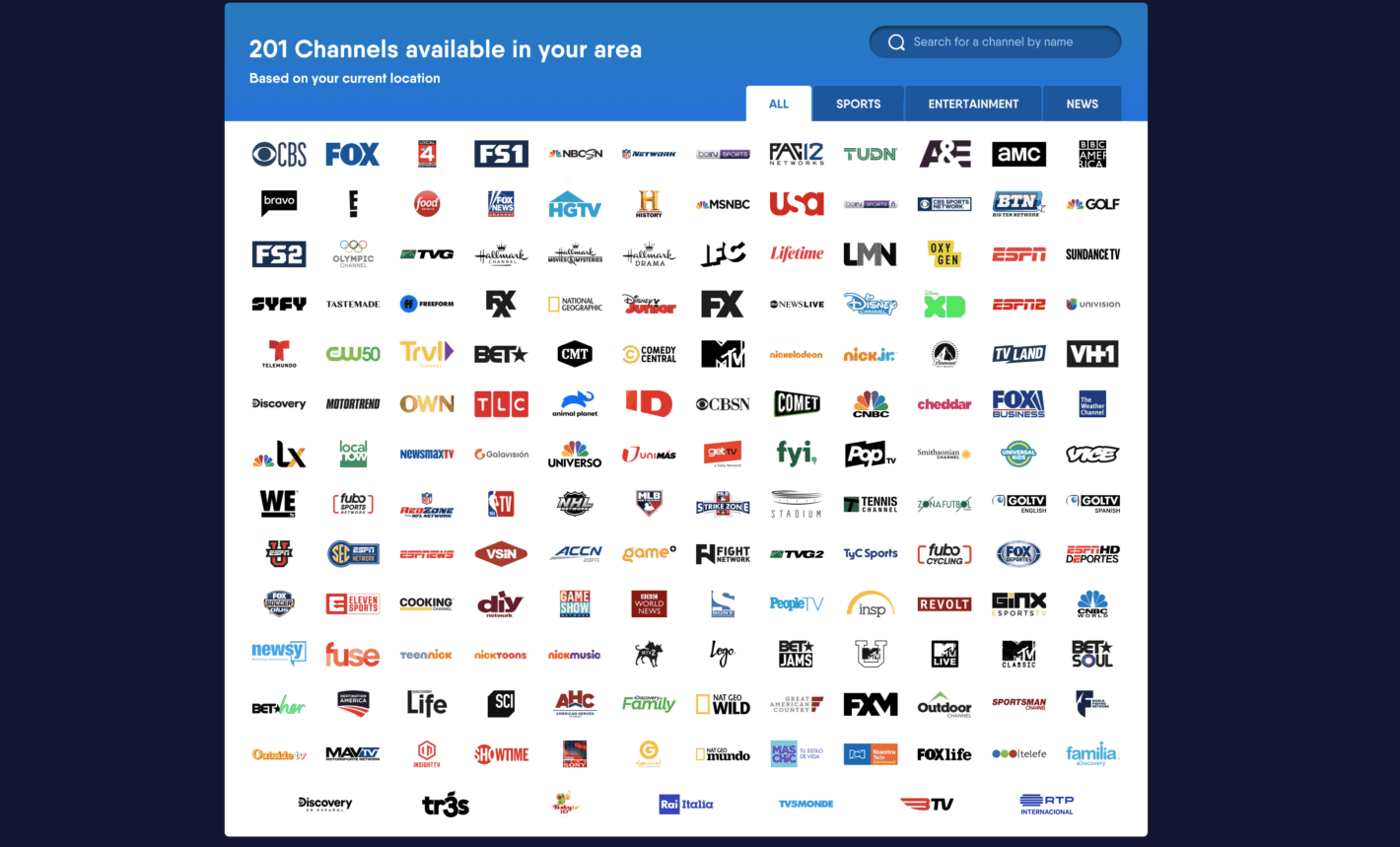 While FuboTV announced last month that it had struck a deal with Disney to carry all of its channels. Those channels hadn't actually been made available just yet. That changes today. ESPN, FX, Disney Channel and many others are now available on FuboTV.

This is a big deal for FuboTV, which is a sports-focused streaming TV service, as it was missing one of the biggest sports networks – ESPN. Now that it is on-board, FuboTV is perfect for the sports fans out  there. And it's perfect timing, with most leagues coming back online and playing in empty arenas and stadiums.

Which Disney channels are now available with FuboTV?

The deal that Disney struck with FuboTV, brings the following channels to its service: ESPN, ESPN 2, ESPN 3, ABC, ABC News Live, FX, FXX, Disney Channel, Disney Junior, Disney XD, Freeform, National Geographic. The SEC and ACC Networks will be available in market. And on the FuboTV Latino and Espanol packages you will get ESPN Deportes, and Nat Geo Mundo.

That is likely why FuboTV raised prices pretty recently, to pay for the addition of these new channels. FuboTV now starts at $65 per month – the same as YouTube TV, who also recently raised their prices.

It's worth mentioning here that the ABC affiliates will only be available in a few markets initially, those include New York City, Los Angeles, Chicago, Philadelphia, San Francisco, Houston, Raleigh-Durham, and Fresno. Others are going to follow later on. Remember that not all of the ABC affiliates are owned by Disney, which means that FuboTV needs to strike deals with their parent companies like Scripps, Sinclair and others.

Now with the addition of these Disney networks, FuboTV offers up 106 channels for the entry-level plan that's $64.99 per month. That's a pretty good number of channels that are available for FuboTV, and makes it a really great purchase. Especially since you are getting cloud DVR included for that price. And an extra screen – so you can stream on three screens at once.

FuboTV now has over 201 channels, across all of its packages. So there's something for everyone with FuboTV. And of course, much like the other streaming TV services out there, you have the flexibility of switching anytime. And watching it anywhere. Which is very useful, especially for those that are allowed to leave their houses now.