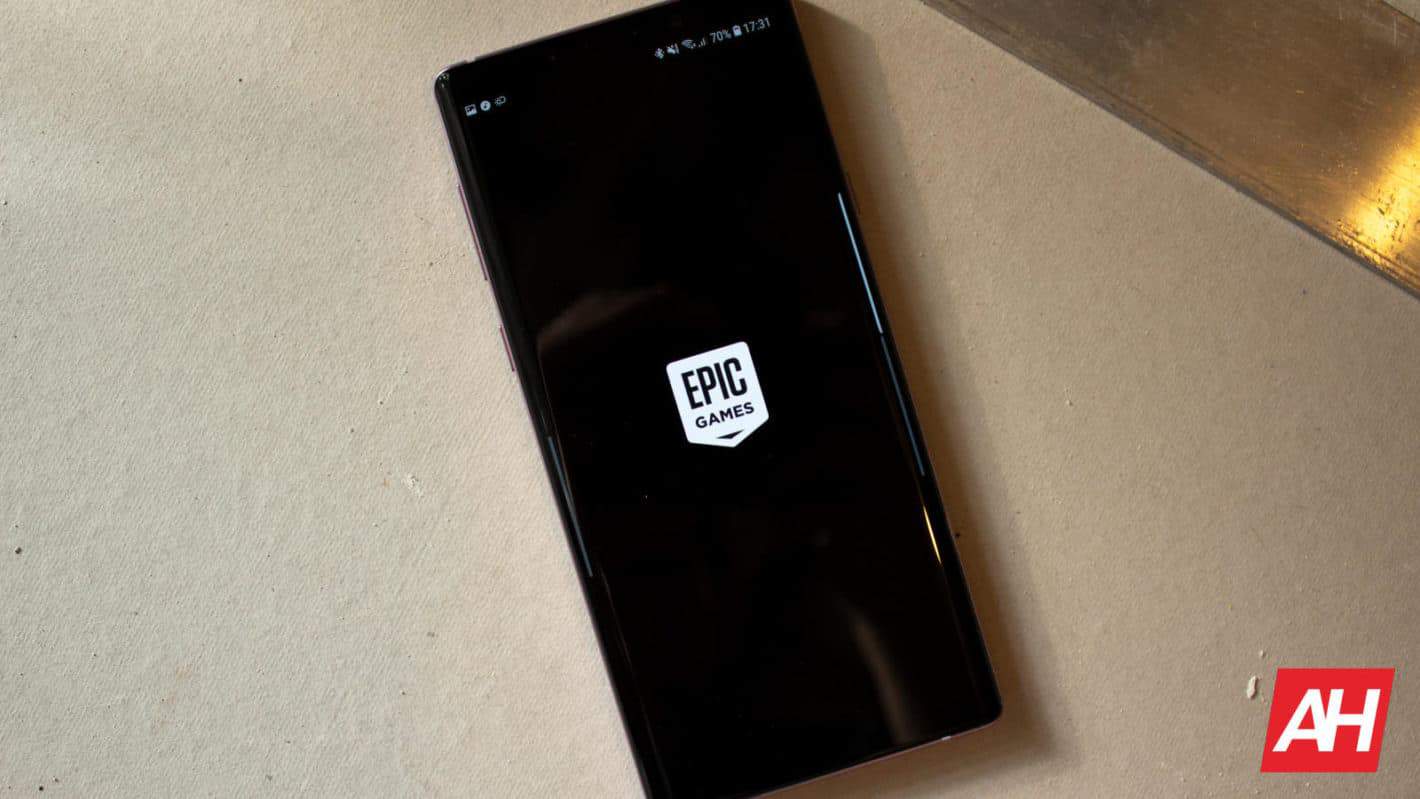 Epic Games has now waged war on Apple and is soon to be locked in a legal battle over the removal of Fortnite from the App Store.

For some context, Epic Games released an update to Fortnite recently that came with its own in-game payment system. Meaning players could spend less money on in-game items through Epic’s system. Instead of spending more money through Apple’s App Store.

Apple responded to this by removing Fortnite from the App Store. Stating Epic Games made the unfortunate decision to violate Apple App Store guidelines. Epic Games has now responded in its own way by filing a lawsuit over Apple’s “anti-competitive and monopolistic behavior.”

In what seems to be an evolving situation over the removal of the game, Fortnite players may now be left out of future content.

In an official Fortnite blog post, Epic says that players on iOS won’t have access to any playable content from Chapter 2 – Season 4. It’s followed up that statement with the “FreeFortnite” hashtag. In an attempt to convince iOS players of the game to band together and spread awareness over the issue.

The focal point here is that players on iOS will be locked out of season 4. And not just season 4, but potentially future seasons as well. Depending on how long this entire thing goes on between Apple and Epic Games.

The game will still be playable

Epic Games assures players that Fortnite will still be playable on iOS for anyone that has already downloaded the game on their devices.

But since season 4 content will be locked out, only content prior to that is accessible. Which will be the season 3 update that is currently available. This means players will not only lose access to season 4’s content once it arrives but also anything from the season 4 battle pass.

Which is likely to include everything from new weapons to skins for characters. As well as emotes and other in-game items. That isn’t likely to make players too happy.

And outside of the legal portion of this fight between two large companies, players will no doubt push Apple to bring Fortnite back while they work on things with Epic Games. As of right now, if you want to play Fortnite and haven’t downloaded it on your iOS device, you’ll need to find another way to play the game.