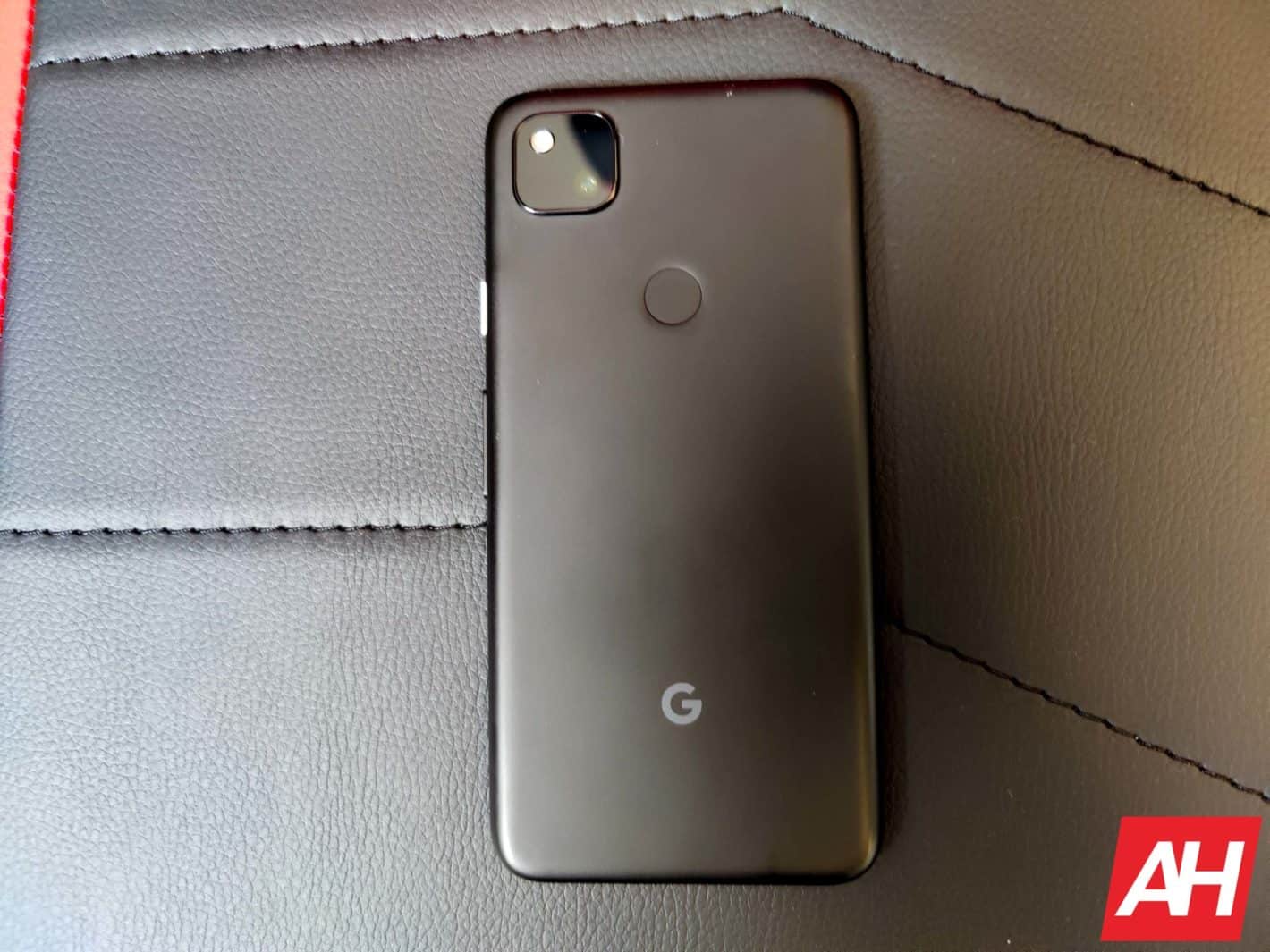 Sometime or another, if you tend to repair your own phones should it ever be needed, you'll have to resort to disassembly of the device, and that's what iFixit has done with the Google Pixel 4a.

The professionals of this sort of thing over at iFixit have put out a Pixel 4a disassembly video. Which gives you a good idea of just how easy (or challenging) it may be to take the phone apart.

iFixit also notes that this isn't a full teardown guide. This is simply a video showing the process for disassembling the phone. Since disassembly is part of the teardown though, it's still an important thing to learn about.

iFixit's video is about six minutes long. So it's fairly short and seems to evoke that disassembling the Pixel 4a is a pretty quick process.

Of course, it's possible that the process is much longer since the video was likely edited down. Ensuring it would be a more bite-sized piece of content to consume compared to a full teardown video.

All that aside, taking this phone apart and getting all its pieces in order is a rather soothing watch. As the title suggests it's a very quiet disassembly. So there's not much sound and literally zero music or vocal dialogue.

Offering more of an ASMR vibe than anything else. It also affords anyone who might be interested in tearing their own Pixel 4a down the opportunity to see each step in getting the pieces apart.

That's because in taking the phone apart, iFixit found that the Pixel 4a uses the same type of midframe as the Pixel 3a that Google released in 2019. This doesn't immediately translate to the teardown process being the same challenge (or lack thereof), but it sets up the process to at least be similar in some ways.

When that time comes iFixit will have a full written guide to go along with a video showing the teardown happening. At which point it'll apply a repairability score.