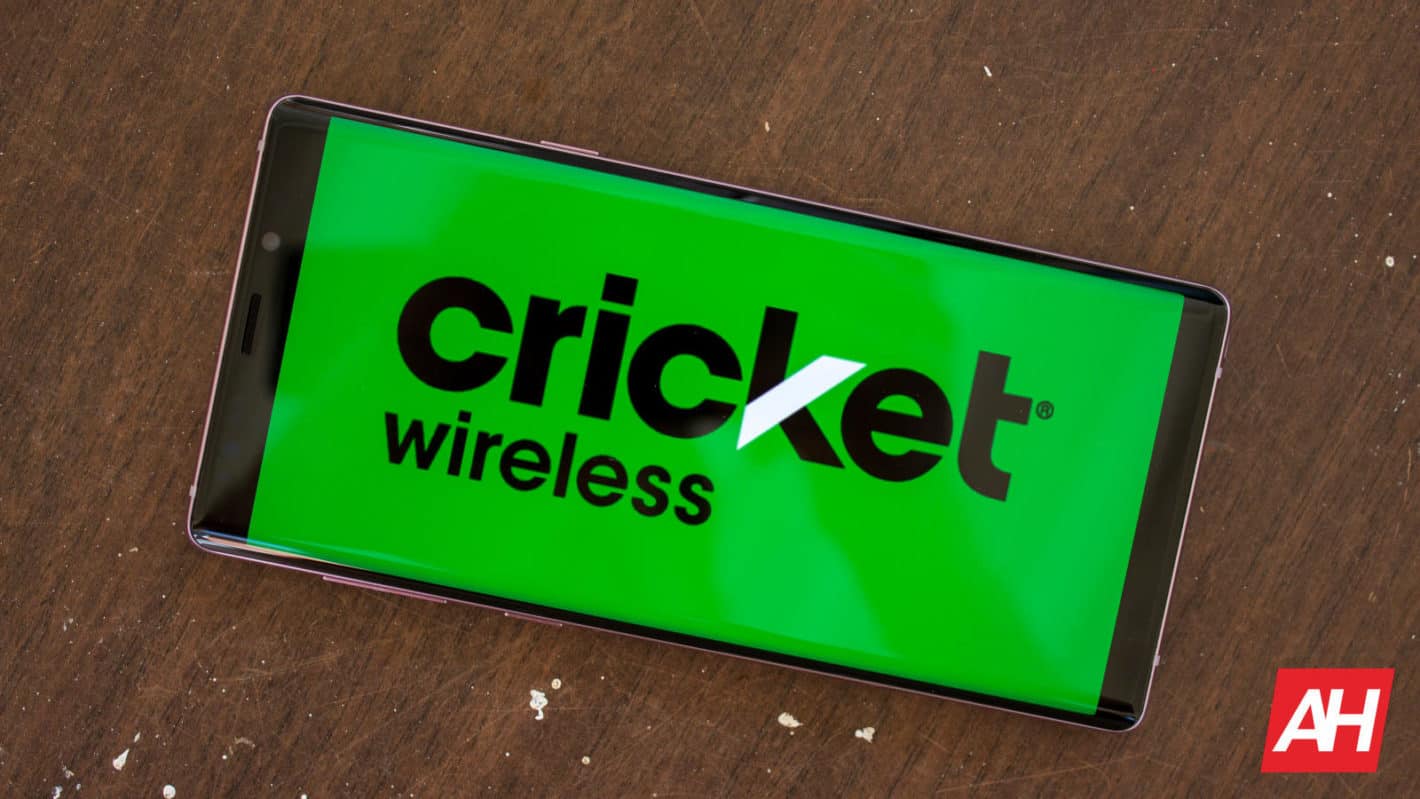 Cricket Wireless has flipped the switch on a nationwide 5G network in the US. The AT&T-owned low-cost wireless carrier is now offering 5G support with some of its plans.

However, although Cricket Wireless is widely known to appeal to customers who prefer low-cost prepaid plans, the company’s only 5G compatible device so far is the Samsung Galaxy S20+, a $1,199.99 priced flagship. The smartphone is available in Cosmic Gray color with 12GB RAM and 128GB storage from the carrier.

Additionally, 5G support is only available on Cricket Wireless’ Unlimited plans, which start at $60 per month for a single line. The company says it’s adding 5G support to its Simply Data plans as well. Those plans don’t offer phone and text services and start at $35 per month for 20GB of data. Up to 40GB of data costs $50 a month.

For those who want more data, Cricket Wireless is also adding a new Simply Data rate plan. It offers 100GB of data at a monthly premium of $90.

Cricket Wireless is likely to use AT&T’s low-band network in the 850MHz spectrum for its 5G wireless services. The company didn’t share details in this regard but you shouldn’t be expecting the same level of speeds as on AT&T’s 5G Plus network. The latter uses mmWave 5G networks that offer significantly high data transfer rates but equally worse coverage as well. It is currently limited to enterprise customers.

Low-band 5G networks, meanwhile, offer good coverage but with a slower speed. T-Mobile has also deployed its 5G networks in the low-band, sub-6GHz spectrum. Verizon, on the other hand, began 5G rollout using the mmWave frequencies.

It’s unclear if Cricket Wireless users will gain access to AT&T’s mmWave 5G Plus network as soon as the latter opens it up for the general public. The Galaxy S20+ does support mmWave 5G networks.

As for other specifications, the Galaxy S20+ features a 6.7-inch Dynamic AMOLED display with a 120Hz refresh rate and HDR10+ support. It is powered by the Qualcomm Snapdragon 865 SoC.