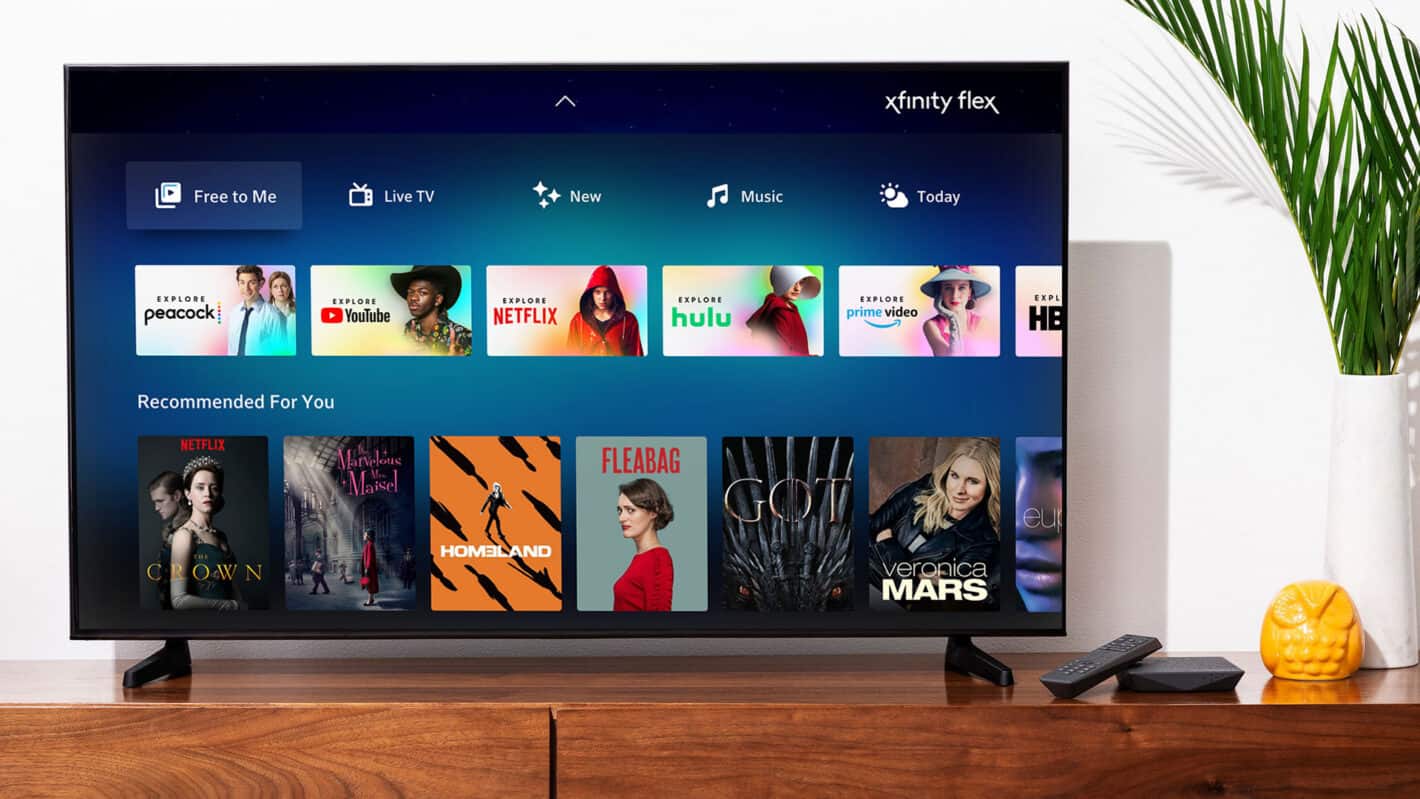 Comcast is reportedly in talks with smart TV manufacturers, to try and sell them their Xfinity X1 software. This is the operating system that is currently used on Comcast’s cable boxes.

Reportedly, Comcast has been talking with partners about this in the past few months, and have even had conversations as early as CES in January.

Xfinity X1 is already used by some of Comcast’s competitors

The software that we are talking about here is Xfinity X1, this is the platform that runs on its cable boxes and the Flex – which is a Roku-like streaming box. It is also used by Cox under its Contour brand. And Charter executives have been in talks with Comcast for a similar licensing deal. These talks were made public by Charter too.

With Cox and Charter, they are effectively only licensing X1 and shipping white-labeled Comcast hardware.

But when it comes to smart TV makers, Comcast is looking to get Xfinity X1 to go a lot further. This would result in X1 running on third-party devices, and it would be the first time it has been installed on a smart TV.

Why does Comcast want Xfinity X1 on smart TVs?

For Comcast, smart TVs are a pretty attractive target, for a large number of reasons.

Firstly, Comcast has been bleeding cable subscribers for years. In fact, in the first half 2020, it lost 815,000 pay TV customers. Which is arguably their most lucrative customers, as the margin on Internet customers is not as large.

Comcast has been making some major moves this year to try and target cord cutters. For example, it launched Peacock, which is actually free, and you can pay to get more content and no ads. Which hasn’t made it popular, but it likely gained more subscribers than it would have if it was not free.

In February, Comcast also acquired Xumo. Which is a free streaming service that also targets cord cutters, and provides a cable-like TV experience.

On top of this, Comcast also has its Flex streaming box, which is powered by Android TV. And it is also available for free to all of its Internet customers. So not only is Comcast looking to put its software into more living rooms, as more and more customers cut the cord, but it now has its own suite of apps that will likely come pre-installed on the TV with Xfinity X1.

This would mean that Comcast is going to be competing with Google, Amazon and Roku for your living room. More competition is always good. But this also means that it is yet another platform that new streaming apps need to support. Because Comcast will have a big share of the market, pretty quickly.