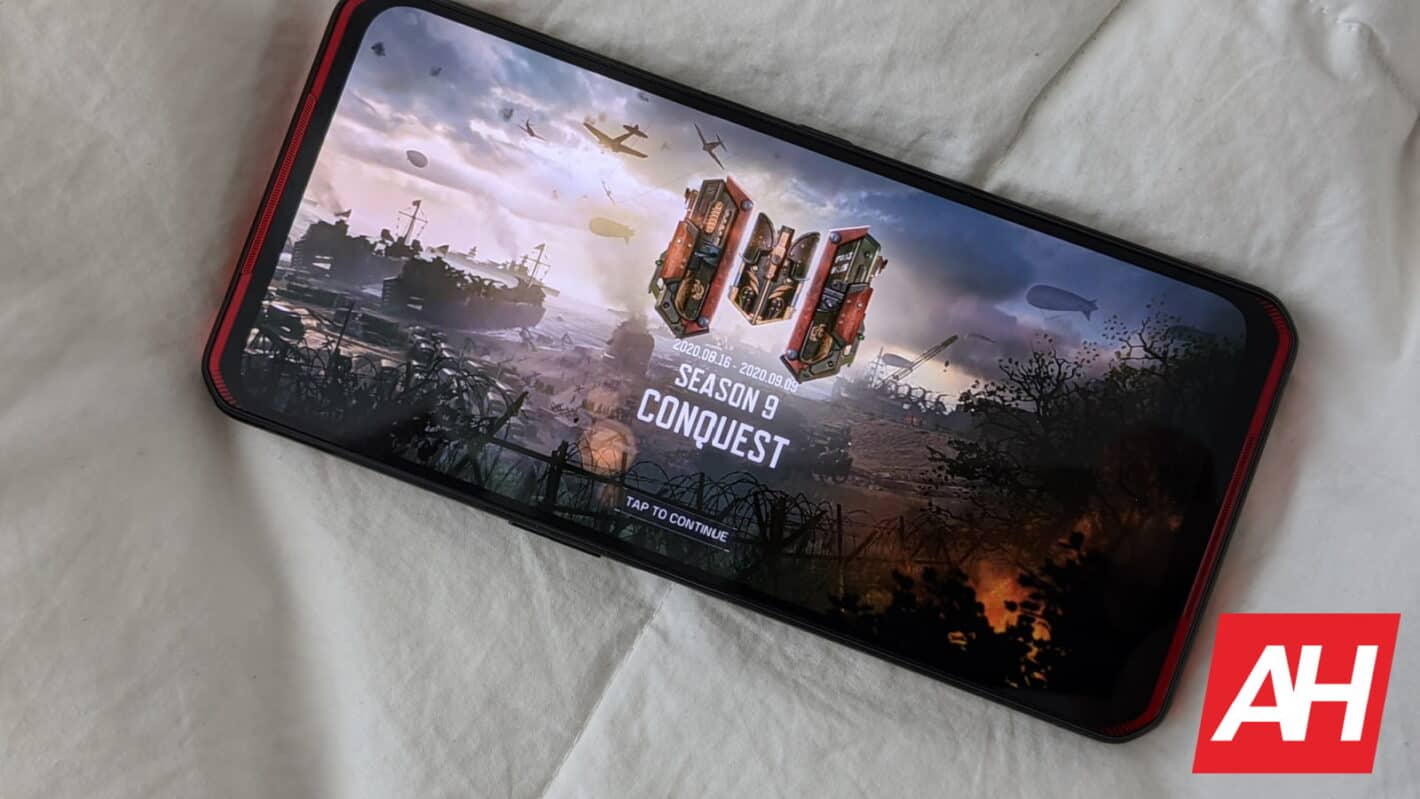 Activision has finally released Call Of Duty: Mobile season 9, and with it have come some pretty big improvements to the game overall.

There are tons of changes that users will be introduced to after logging in for the first time following the update. Which by the way requires a download of close to 2GB.

Regardless of the download size though, Call Of Duty: Mobile season 9 ushers in all the familiar new things you’d expect. Like a new battle pass, new weapon skins, new soldiers, and more.

The focal point here though is the best parts of the Call Of Duty: Mobile season 9 update. Because while there are some obvious improvements that will get immediate recognition, there are some which may go unnoticed. Or just get little praise.

I’m here to highlight some of those smaller improvements because they really bring the game up a notch.

This is perhaps the biggest new improvement of this update. The gunsmith.

It brings the game more in line with its bigger brother Modern Warfare. Which lets you customize all kinds of things about your weapons. From unlockable camos to adding stickers and charms.

Yes, charms. You can add these neat little accessories to your guns for that added bit of flair. Best of all is that charms, stickers, and camos for guns can all be unlocked through standard gameplay. Though, there will be some that you can no doubt purchase for micro transactions at some point.

This is a free-to-play game after all and Activision will want to make money off of it somehow.

Aside from those three elements of customization, the gunsmith is also where you’ll go to apply attachments and perks to your weapons. There’s more detailed gun stats too. So you have a better overall picture of how well the gun might serve you in gameplay.

Taking another page out of Modern Warfare’s book with blueprints

Blueprints are found under the gunsmith menu for each weapon. And is another big feature pulled over from Modern Warfare.

With blueprints, you’ll have a much easier time selecting the different looks of your guns. This is where you’ll find the different skins for the weapons you’ve acquired some for. Like the MSMC Space Station or the Cordite Zero G.

The blueprints are separate from the camos, and are specifically for weapon looks that have their own unique design. Any weapon skins you may have acquired throughout the last 8 seasons will be found here. Unless it was deemed a camo and will instead be listed under the camo section of the gunsmith for each weapon.

Unfortunately, blueprints can still be acquired through the lucky draws, Which means players will still have the opportunity to gamble away their money instead of getting a guaranteed blueprint from purchasing a bundle. Something which Modern Warfare is good about. Maybe in the next update that will change.

Check out the loadout suggestions

Call Of Duty: Mobile is a lot of fun, but not everyone has a talent for first-person shooters.

Some players may not understand as well what they should be using for their weapon attachments. At least not until they become more familiar with the game and all its options.

This season has introduced a feature that should help with that. These loadout suggestions are available on every single weapon in the game. And are denoted by a little lightbulb button on the weapon screen.

When you tap it, it gives you suggestions on what attachments and perks to use with that specific weapon. This is perfect for new players or anyone that just isn’t sure what to use.

You might not stick with these suggestions, but it’s a good place to start until you get more comfortable with what weapons and attachments you like best.

Some of the new events in Call Of Duty: Mobile that were added a couple of seasons back for earning XP and other items have been great.

But you know what isn’t great? Having to back out of the Multiplayer or Battle Royale screens and go to the event page to check your progress after every damn match.

Thankfully, you no longer need to do that. On the match screen where you can select your game mode, loadout options, and invite team members, there are now consistent event progress trackers. It looks like you can see up to three of them at any given time.

And there’s a button to jump straight to events instead of having to back out. So even if you do want a broader picture of the entire event selection, it’s quicker to get there than before.

This is a minor change. But it’s a massive improvement. Think of it as a quality of life change that was added in to make getting your tasks done faster. Think of all the time you’ll save not having to go to the events page just to see how many more SMG kills you need to move onto the next step in the quest.

Activision is giving players more control over the types of matches they jump into.

These aren’t new categories. The thing to pay attention to is the way you can now select match types in the core category. In this section you’ll have all the types of matches listed. Including Frontline, Team Deathmatch, Domination, Kill confirmed, Search and Destroy, Hardpoint, Gunfight, and Free For All.

What’s awesome about this new selector is that you can check boxes next to every single match type you want to play and hit confirm, and the game will rotate through those match types like a playlist.

There’s even a box to check for selecting all of them. And you can turn off selection entirely with those check boxes as well. It’s a nifty little addition that although small, makes going through match types a breeze.

If you’ve not dove into season 9 of Call Of Duty: Mobile yet, do so. There’s a lot to play around with now and it’s all for the better.