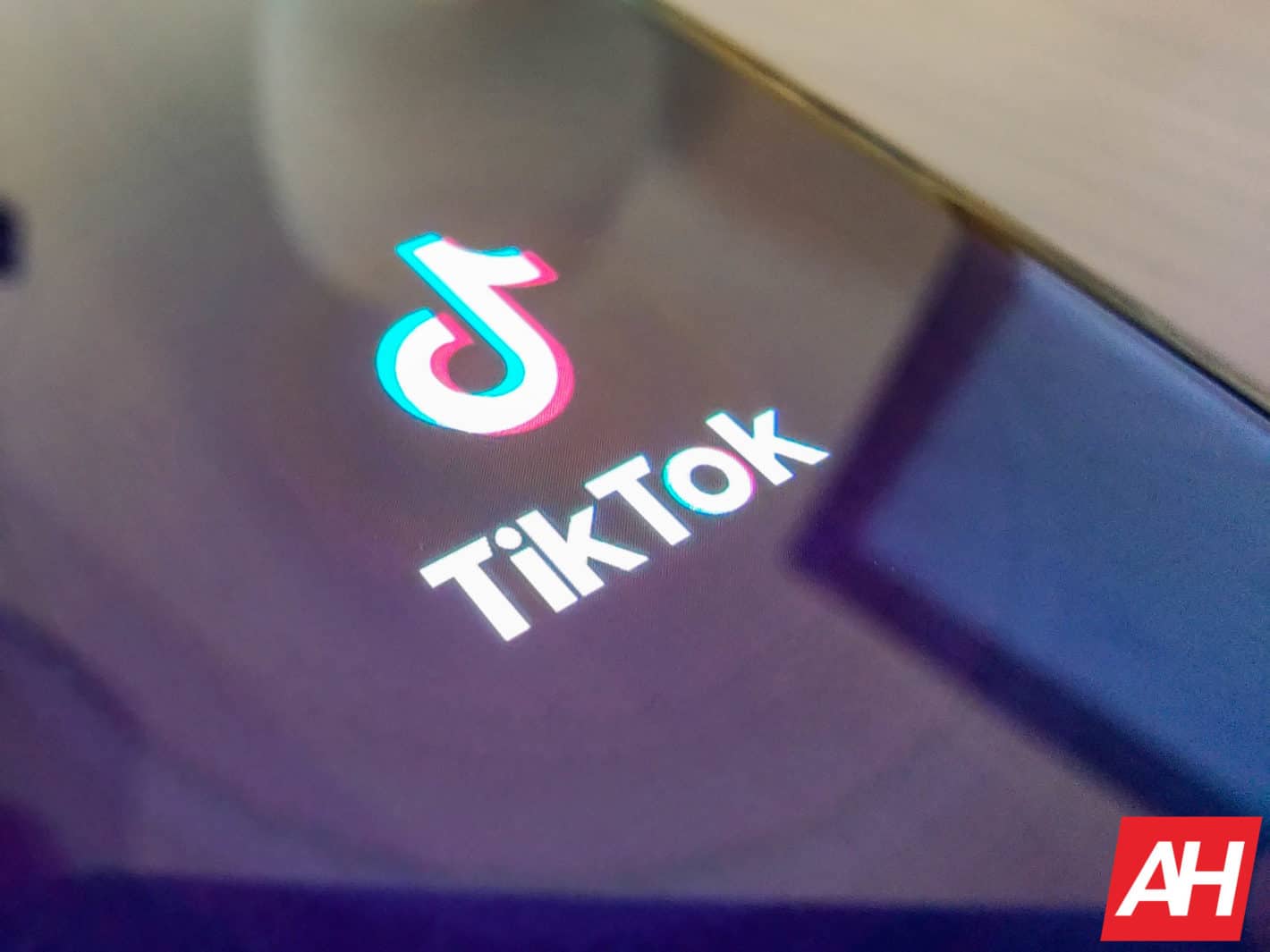 TikTok and its parent-company ByteDance has been in the news a lot lately, mostly due to President Trump. He has given Microsoft 45 days to finalize a sale of TikTok US, but according to ByteDance's CEO, that was not always the goal.

This sounds pretty accurate actually, considering Trump was always talking about banning the app. Forcing ByteDance to sell it was only a recent revelation.

In the letter that was obtained, ByteDance's CEO, also prepared employees for even more difficult times. Citing the fact that the anti-China sentiment has really grown over the past two years. Particularly since Trump was elected.

Yiming stated that ByteDance is going to see even more uncertain times.

The whole forcing ByteDance to sell TikTok US isn't sitting well with China either. Particularly after President Trump said this:

"The United States should get a very large percentage of that price, because we're making it possible. It would come from the sale, which nobody else would be thinking about but me, but that's the way I think, and I think it's very fair."

Essentially, Trump is trying to get a portion of the sale of TikTok. Which China sees as the US doing a "smash and grab" of a popular app, that just so happens to be owned by a Chinese company.

TikTok was a US app, before it was renamed

The thing with TikTok that a lot of people don't actually know, is that it is actually a US app.

TikTok started out as musical.ly, which ByteDance bought in 2017. It then rebranded the app, and added some more features, and TikTok was born. Becoming one of the fastest growing apps in the world.

So the US could have kept it an American-owned app, but that didn't happen. And now, Trump wants it back in the US.

Though, the concerns that he has about China using it to collect our data is very real. But when it comes down to it, the US government wants to be the only one collecting our data.