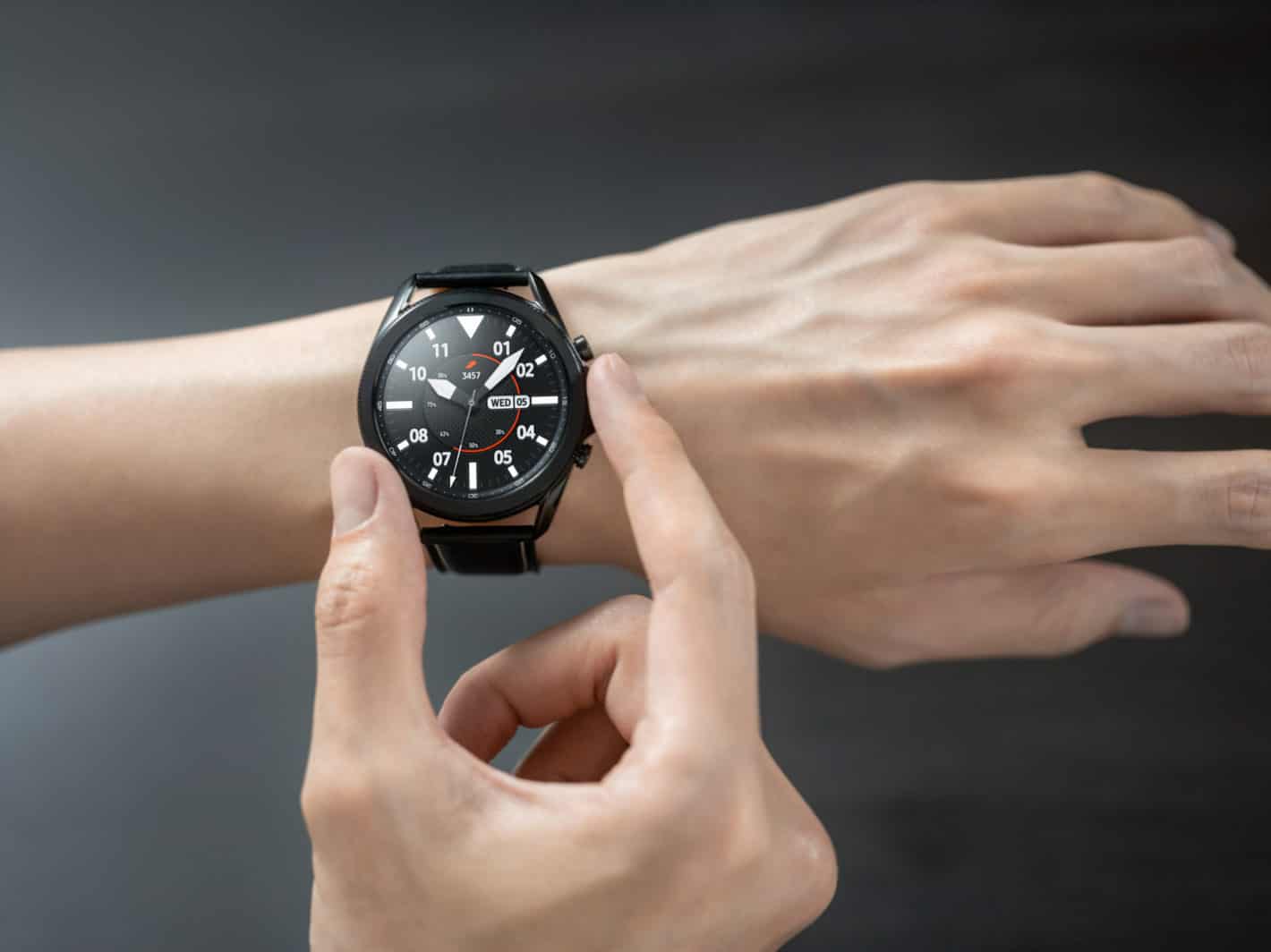 Samsung officially announced the Galaxy Watch 3 earlier this morning and it won't be long before you can buy it.

That might not be a surprise to some consumers. But whether it was or not, the fact of the matter is you can actually buy the Samsung Galaxy Watch 3 this week if you're eager to get a hold of it as soon as you can.

The watch will also be pretty widely available. As you'll be able to pick it up from a number of different retailers.

Buy the Samsung Galaxy Watch 3 at midnight on August 6

Samsung is making it possible for consumers to place their orders for the Galaxy Watch 3 very, very soon.

In fact, you'll be able to secure your device in just a matter of hours. Because availability of the device will go live at midnight. Which will technically be August 6 when Samsung confirmed the watch would be made available.

Worth keeping in mind is that this is when the watch will be available in the US. But it should also be available at same time in other regions where Samsung plans to launch the watch on August 6. Which is likely South Korea, and probably other international regions.

As for where you can buy the watch, Samsung is making it available through the usual channels. Which is a pretty widespread avenue of purchase possibilities.

You'll of course be able to buy the watch from Samsung directly. If this is who you tend to purchase your Samsung products from, then you can do so from Samsung's own website.

The watch will retail for $399 if you grab it in the Bluetooth model. If you want the LTE model, then you'll be paying $449. This might be where you want to buy the watch if you're also planning to purchase the Galaxy Note 20 and are buying the phone there.

In addition to Samsung's website, you can also buy the Galaxy Watch 3 from Amazon, Best Buy, and other retail partners from their respective websites. Though keep in mind that stock may vary depending on where you buy it.

You can grab the watch in two different material options. The Stainless Steel model or the Titanium model. It will also be available in three different colors. Though not all colors will be available in every configuration.