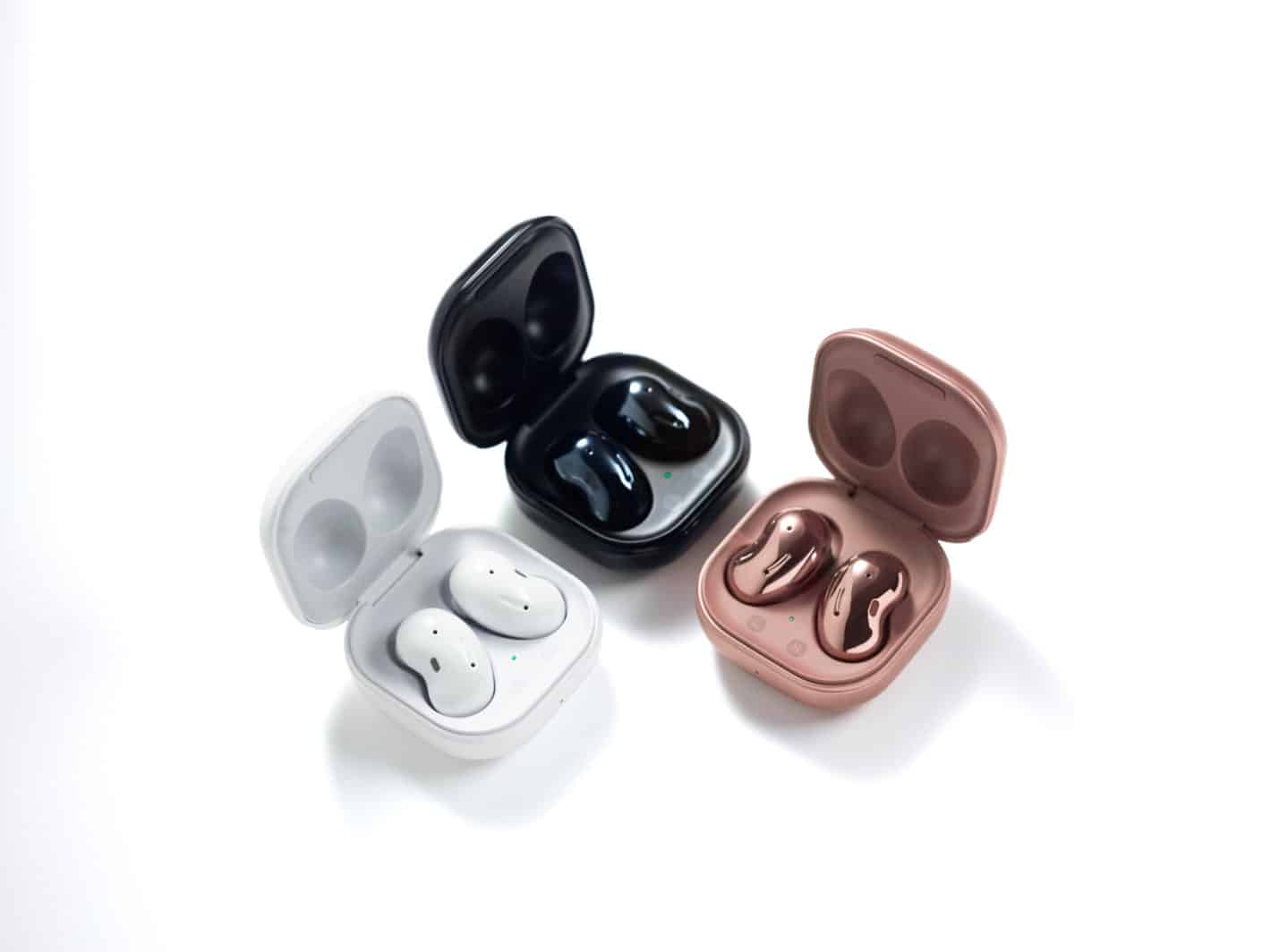 Samsung officially announced the Galaxy Buds Live this morning and it won't be long before you can buy a pair of your own.

In fact you'll be able to purchase them this week. The Galaxy Buds Live are Samsung's newest pair of true wireless earbuds. Packed with features like a gaming mode and a three-microphone design powered by beamforming technology to help amp your voice and block out background noise.

Of course there's a lot more that will make the Galaxy Buds Live a good buy. Not the least of which is the Active Noise Cancellation and decent battery life.

Samsung is putting the Galaxy Buds Live up for sale on August 6. Specifically at midnight. So it will only be a matter of hours before you can grab your own.

These will be available from Samsung directly through the company's website. Naturally. But you will also be able to purchase them from Samsung's retail partners. Such as Amazon, Best Buy, and other retailers who deal with electronics.

As for the cost, they'll retail for $169. Which puts them on par with Google's Pixel Buds that launched earlier this year. Price-wise, they're exactly the same. Though they do differ in functionality and the features of the Galaxy Buds Live may be more to your liking.

All of that will depend on what you're looking for of course. Samsung is releasing the Galaxy Buds Live in Mystic Black, Mystic Bronze, and Mystic White. And you should be able to purchase them in any color from any retailer which sells them.

Priced to move with all the features on offer

At $169, you can find a much less expensive option than the Galaxy Buds Live. However, you'd be giving up a lot.

Samsung has priced these true wireless earbuds to move while stuffing them full of excellent features that promise to make them a worthwhile piece of audio tech.

They have ANC, a gaming mode, pretty good battery life, an IPX2 rating for water resistance, plus a ton more. They come in three different colors which, isn't necessarily crucial to them being quality, but the option is nice and consumers will appreciate it.

When you stack everything up, these could potentially be the best pair of true wireless earbuds released this year. That shouldn't be very surprising if it were to be the case. Samsung has been making true wireless earbuds longer than most companies. So it's had some time to perfect its offering.