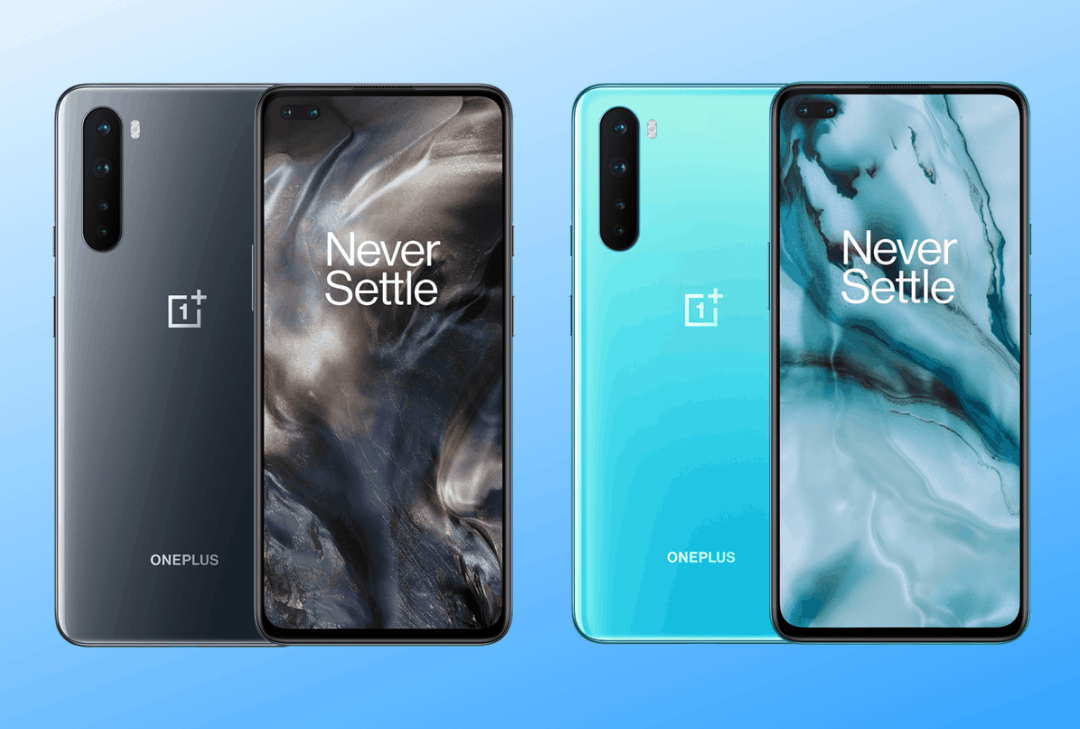 The OnePlus Nord is officially available starting today, and here's where you can buy it. The device costs €399 across Europe, and in India it starts at ₹24,999.

It's a pretty competitive device, and it'll be competing alongside the Pixel 4a and iPhone SE (2020) particularly in Europe. Since the OnePlus Nord isn't coming to the US.

How much is the OnePlus Nord in each country?

In the UK, the OnePlus Nord is going to start at £379. Across Germany, France, Spain, the Netherlands, Belgium and Italy, it'll be €399. Where things change is in Ireland and Czechia where it will be €409. And in Portugal and Poland, the price jumps to €419.

Where can I purchase it?

You can purchase it from OnePlus.com in every country that it is available in.

In India and the UK, you also have the option of purchasing from Amazon.

Unfortunately, if you don't live in India or Europe, you won't be able to purchase the OnePlus Nord. And that includes North America.

Can I import the OnePlus Nord to the US?

You can, but it is not a good idea.

The OnePlus Nord is not optimized for US networks. And according to those that were able to get a review unit in the US, it does not work on any of the US networks and on most bands supported by those networks. So if you do import it, it'll basically be a $400+ paperweight.

OnePlus has said it is bringing a Nord device to the US, but it won't be this one. And it may not launch until later this year. But still a good idea to wait on that one. Let them work out all the kinks on this first Nord device.