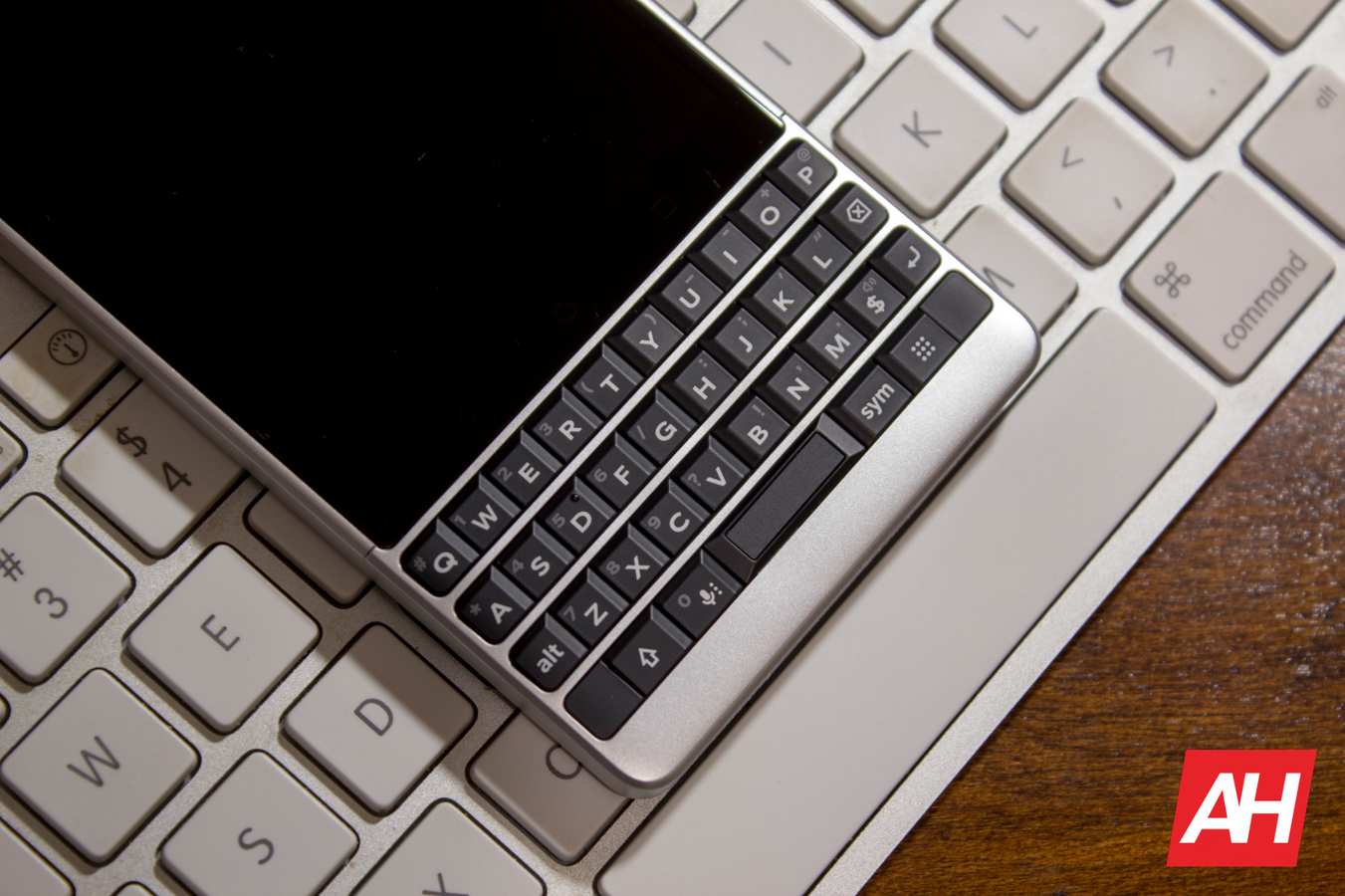 Earlier this year, when BlackBerry announced that its partnership with TCL was over, many thought that they’d never see another BlackBerry smartphone.

Well, that’s not the case. As Onward Mobility has struck a deal with a Foxconn subsidiary FIH Mobile, to develop a BlackBerry 5G smartphone. And it’s coming in 2021.

Onward Mobility’s CEO, Peter Franklin said “our devices will be focused on security and productivity, and with all the attributes and functions of today’s most sophisticated smartphones – and then some – at a competitive price point.”

Details on the next BlackBerry smartphone are pretty scarce right now

Today’s announcement was mostly about the partnership with FIH Mobile, and not so much about a specific phone.

But, Onward Mobility did give us a few details on the upcoming phone.

We know it is going to be a 5G-enabled device, which if it is launching in 2021, then it has to be. And it will also have a keyboard. Onward Mobility is also going to be attempting to target enterprise workers. Those are ones that value productivity and security more than everyday consumers.

That actually might make this device more successful than anything that TCL put out under the BlackBerry name. As TCL was mostly looking to get consumers to buy these devices.

Now, with a similar deal to what HMD Global had with Nokia, Onward Mobility and FIH Mobile could revive the BlackBerry brand. And it’s pretty smart for them to go ahead and target enterprise users. Seeing as that was BlackBerry’s core audience, back in the day when it was one of the largest smartphone makers. HMD Global has made Nokia relevant again, maybe Onward Mobility can do the same for BlackBerry.

This is the fourth time that BlackBerry has been revived, and if Onward Mobility can’t make it work, well BlackBerry might be dead for good after this run. We’ll see when its first smartphone comes out next year.