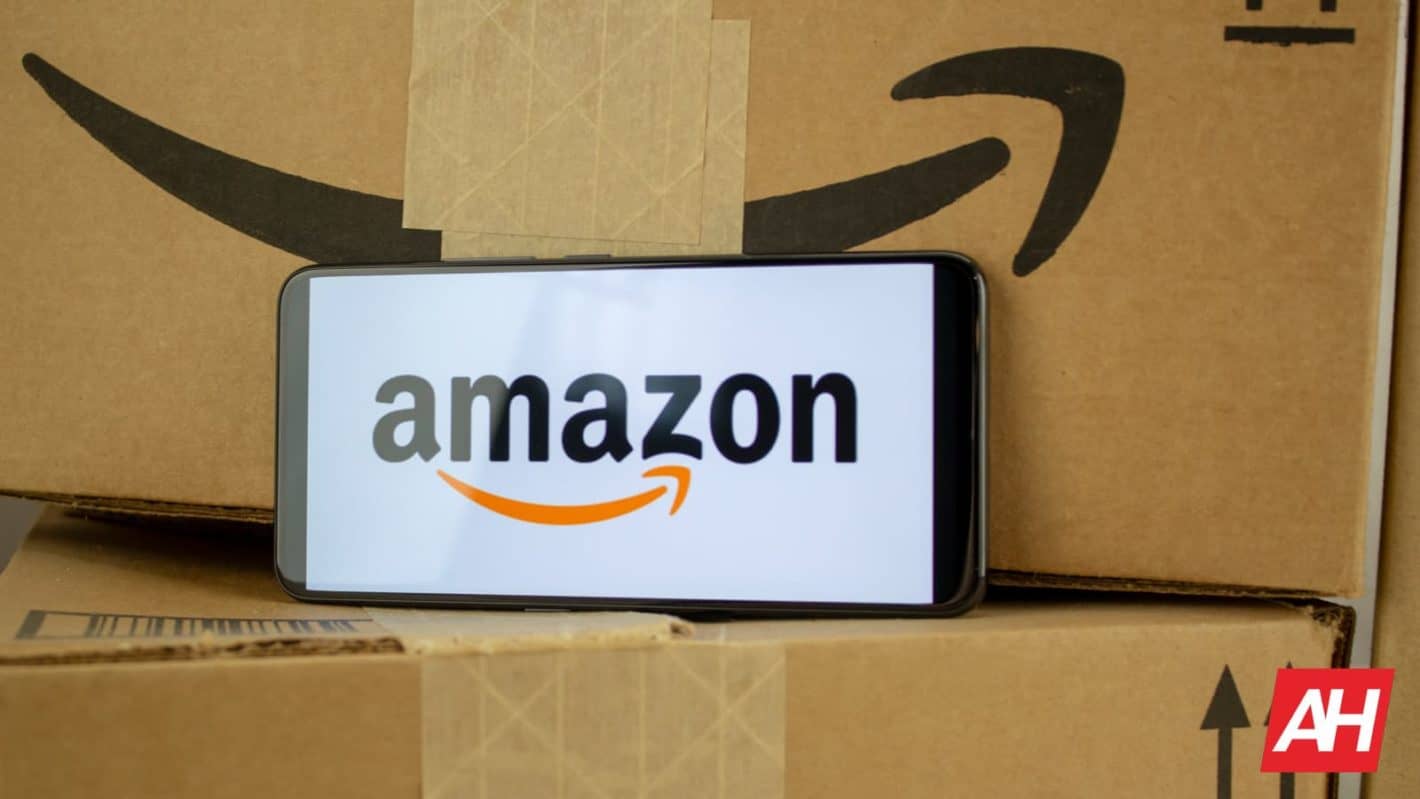 A number of big tech companies including Amazon, Facebook and Apple amongst others have signed on to fight President Trump’s immigration freeze. 52 companies have signed an amicus brief against a proclamation that suspends temporary work visas.

As reported by One Zero this comes in support of five trade organizations. These organizations are suing acting Homeland Security Secretary Chad Wolf and Secretary of State Mike Pompeo.

When this first came in tech companies spoke out against the proclamation as it harmed their businesses directly. Given Trump’s current relationship with some of these tech companies such as Twitter, another battle is the last thing either of them needs.

The immigration proclamation was designed to promote competitiveness and drive America innovation. This comes after Trump claimed this would protect the labor market during the pandemic.

However, the amicus states the restrictions “irreparably harms American workers, businesses, and the economy”. The restrictions freeze green cards new immigrants and suspends H-1B and other temporary work visas.

The plan is for these restrictions to remain in place until at least the end of this year. Although this was originally positioned as a move to protect jobs the reality is a bit more complex. Congressman Joaquin Castro of Texas has criticized as a ploy to “advance [Trump’s] anti-immigrant agenda”.

Historically, support for skilled worker visas has been something that tech companies have been involved in. This is largely because it suits their own business interests. For example, the H-1B visa has supplied Amazon with thousands of workers over the years.

The H-1B program allows U.S. companies to sponsor up to 85,000 temporary workers. They perform specialized jobs for three years before an option of renewal.

For many big tech companies, these visa programs are ways to recruit overseas talent. Bill Gates once lobbied to raise the annual limit, demonstrating their importance to these companies.

It is worth pointing out that there is another darker side to the H-1B program. For many, it leads to opportunities, successful careers and perhaps permanent residency.

However, it also marks second-class status for others. In the technology industry visa holders often face discrimination, pay inequity and are regularly under threat of losing their jobs.

Immigrants under this program also reported fears that under Trump they could lose their jobs and livelihoods thanks to changes in policy.

The amicus estimates that the freeze will prevent half a million work-authorized individuals from coming to the U.S. this year. It will also prevent roughly 20,000 employers from filling positions.

It will be interesting to see how these immigration policies end up affecting the technology industry. Some reports suggest that AI could be harmed badly as many researchers come from abroad. However, there could be more wide-ranging impacts of these restrictions.