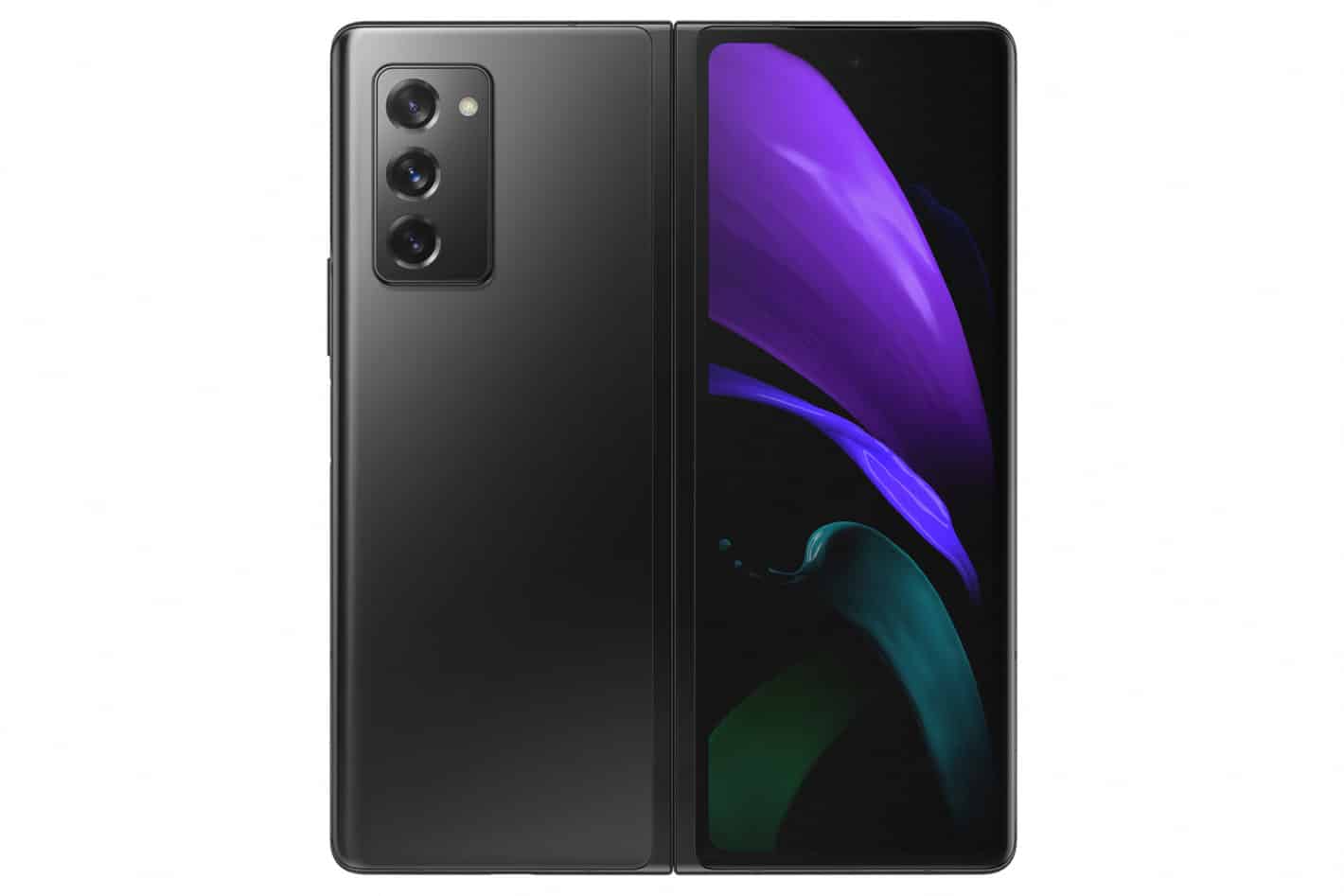 All three carriers have confirmed via emails to AndroidHeadlines that they will be carrying the device. That's a big difference from the original Galaxy Fold which was initially set to be sold on AT&T and T-Mobile – as it was a GSM only device. But ultimately was only sold on AT&T. That was after the Galaxy Fold was recalled and reworked before launching last fall.

This is the first foldable that will be available across all of the carriers. Of course, if there is a company that can do that, it would be Samsung.

Galaxy Z Fold 2 will support 5G on all three networks

The Galaxy Z Fold 2 5G will work across all of the 5G networks in the US. As it has support for both Sub-6 and mmWave 5G networks.

This means that we won't be seeing a Samsung Galaxy Z Fold 2 5G UW model for Verizon coming out later on. Like we've seen with a few other smartphones like the Galaxy S20 5G UW earlier this year.

It's going to be available unlocked and through the carriers, so you can pick it up from wherever you'd like.

This is also going to be the first foldable that Verizon will be selling. As the new Galaxy Z Flip 5G does not support mmWave 5G, and therefore Verizon won't be selling it.

On top of this, we've also learned that the Galaxy Z Fold 2 5G won't be coming with a S Pen, despite user outcry over the company not including one with the original Galaxy Fold last year. We've also learned that the displays on the Galaxy Z Fold 2 5G are larger than on the original. With there now being a 6.2-inch Cover Display and a 7.6-inch internal display. Which is covered in a sheet of Ultra Thin Glass or UTG. This is because they wanted to use glass, but glass doesn't fold (or does it?).