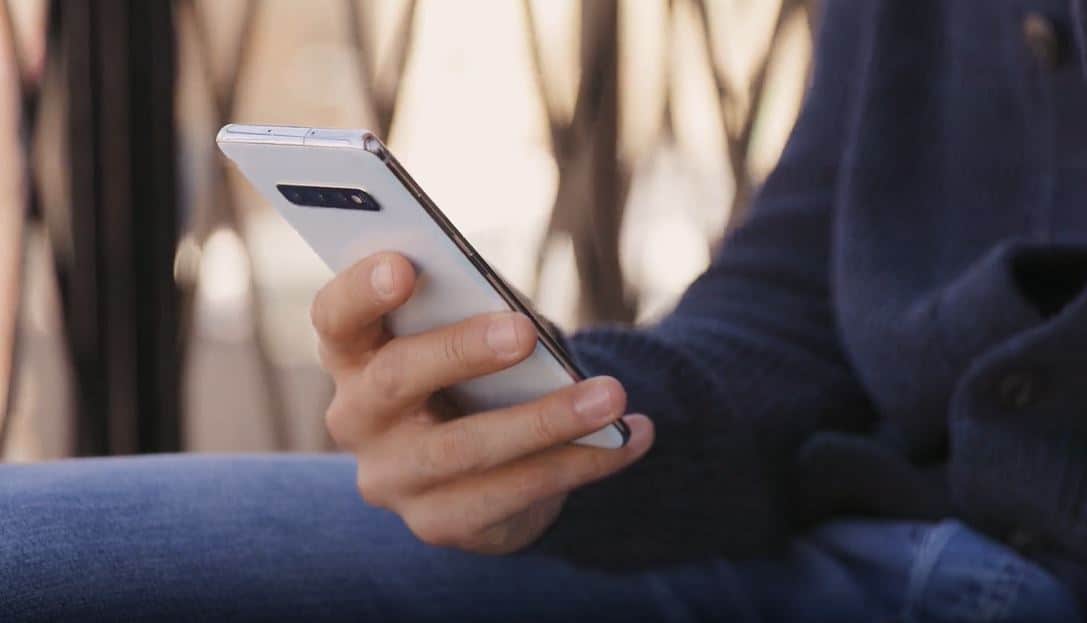 However, the carrier variants are not able to match the pace of the OEM. Fortunately, the AT&T Galaxy S10, Note 10, and Galaxy Fold users can update their devices to the latest security patch.

For complete information on all vulnerabilities this latest August 2020 security patch fixes, you can head here to Android Security Bulletin.

Moreover, AT&T has pushed the updates for all the devices via OTA in batches. So, it will take some time in hitting all the units.

However, if you wish to manually check for the update, you can head over to Settings>>Software Update>>Check for updates. And if a new update is available, then tap on it to begin the installation of the latest patch.

In a surprise announcement, Samsung even confirmed that they will now start seeding 3 Android OS updates for its flagship devices.

The supported models should run Android 9 Pie out of the box and starts from the Galaxy S10 series. This makes the Galaxy S10 and Note 10 series along with this year's Galaxy S20, Note 20 series eligible for 3 years of updates.

However, Samsung did not specifically point out the same fate for 2019 foldable, i.e. the Galaxy Fold and Galaxy Z Flip. But we expect Samsung to include them in the 3 years update cycle as well.

This three Android OS update policy now comes at par with the leaders in this department, and Samsung joins the likes of Google and OnePlus.