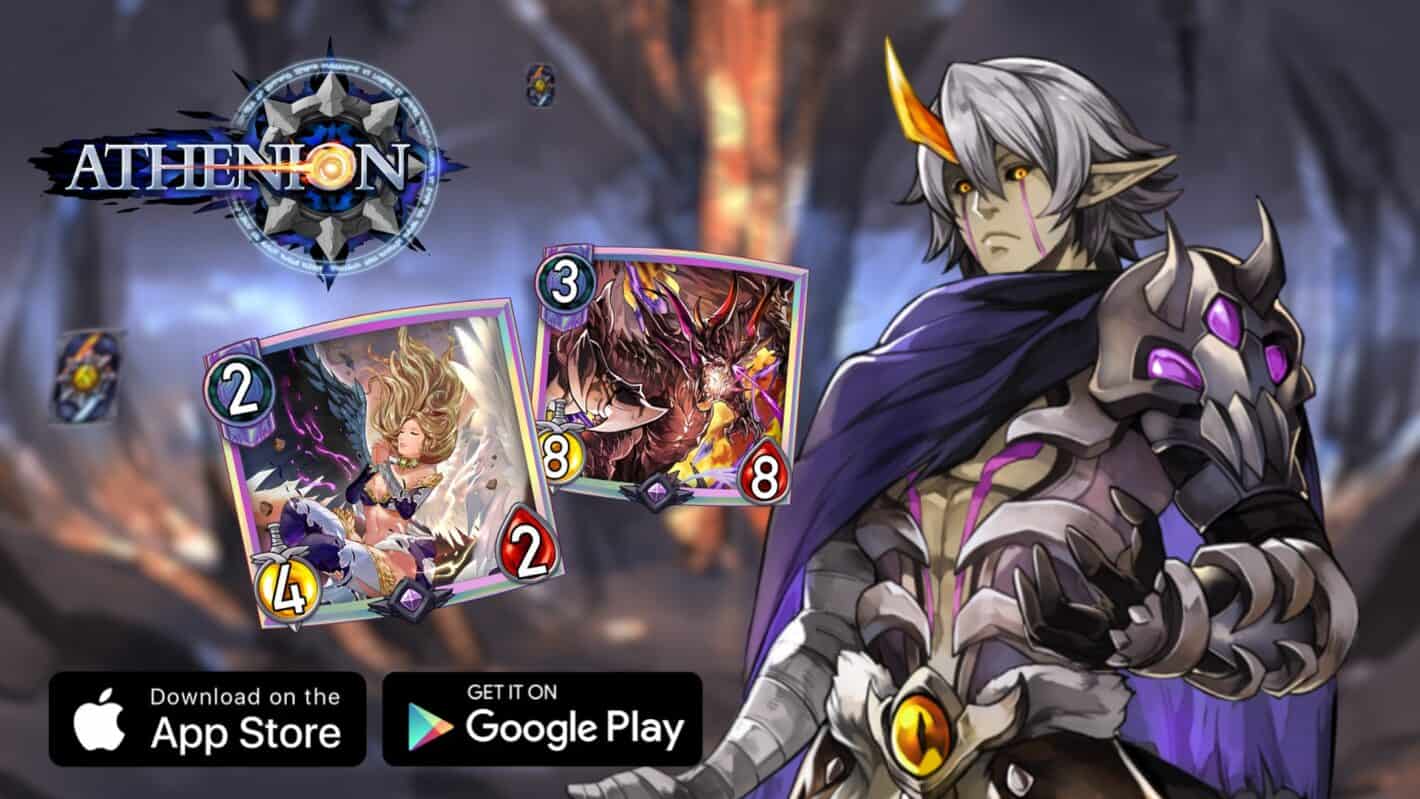 Factions are one of the many brilliant ideas in Athenion: Tactical CCG. The game isn’t just about putting your cards on the grid and taking out your important – you need to figure out which faction is the right one for you as well.

It might be The Shadow Realm faction. Some of these monstrous creatures use the Dark Power skill. It’s triggered by the Dark Matter orbs that other cards drop on the grid. Then there are the zombies and ghouls that spawn new versions of themselves when they’re dead.

Or it could be the Tidal Nether faction. These sea-dwellers use the Link skill, which can bind them together and make them even more powerful. On top of that they’ve got the Freeze skill, which can cement an enemy card in place.

Then again you could go for the Divine Grace faction. They use the Aura skill to give your cards powerful buffs and heals. These let your units hang around on the board for longer, giving you an even better chance to deal damage.

Maybe you’ll decide on the Fire Legion, mighty warriors that use the Berserk skill. This allows them to become even stronger when they take damage, and they even have units that attack their friends to trigger the skill.

How about the Cyclone Fury faction? These fast movers can dart around the board in ways the other factions can only dream of. They’ve also got the Backstab skill, which lets them deal huge amounts of damage, and Chain skills which trigger when you’ve played a set number of cards.

Finally you might pick the Planet Guardians. They can use the Lock skill to block parts of the board and defend themselves from attack. While your opponent can’t smash them, you’ll find cards in your deck that get stronger when they destroy one of these huge boulders.

However you decide to go, you’ve got to be sure you’re using all of the advantages that your chosen faction offers. You can get started right now by downloading Athenion: Tactical CCG from the App Store and Google Play Store right now. 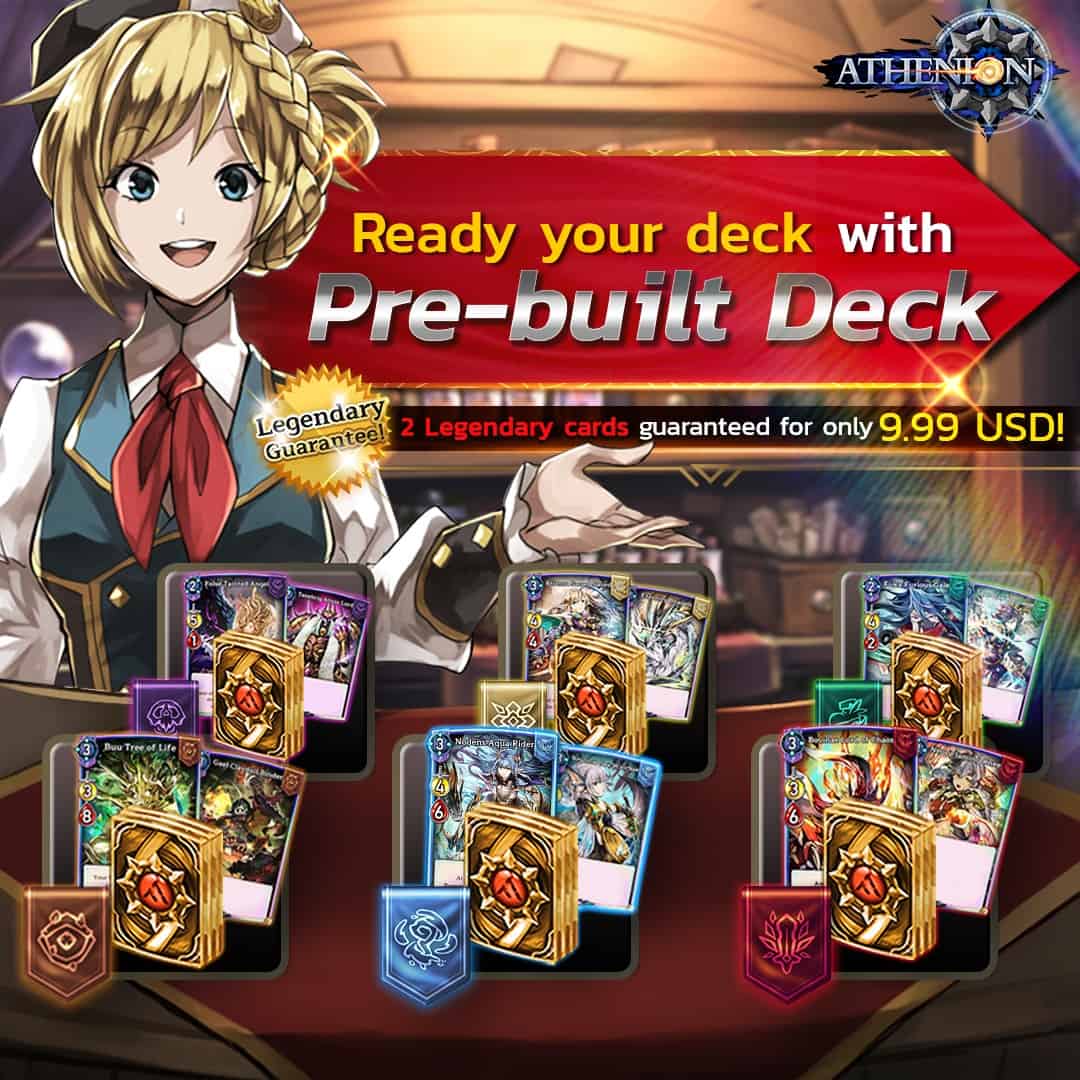 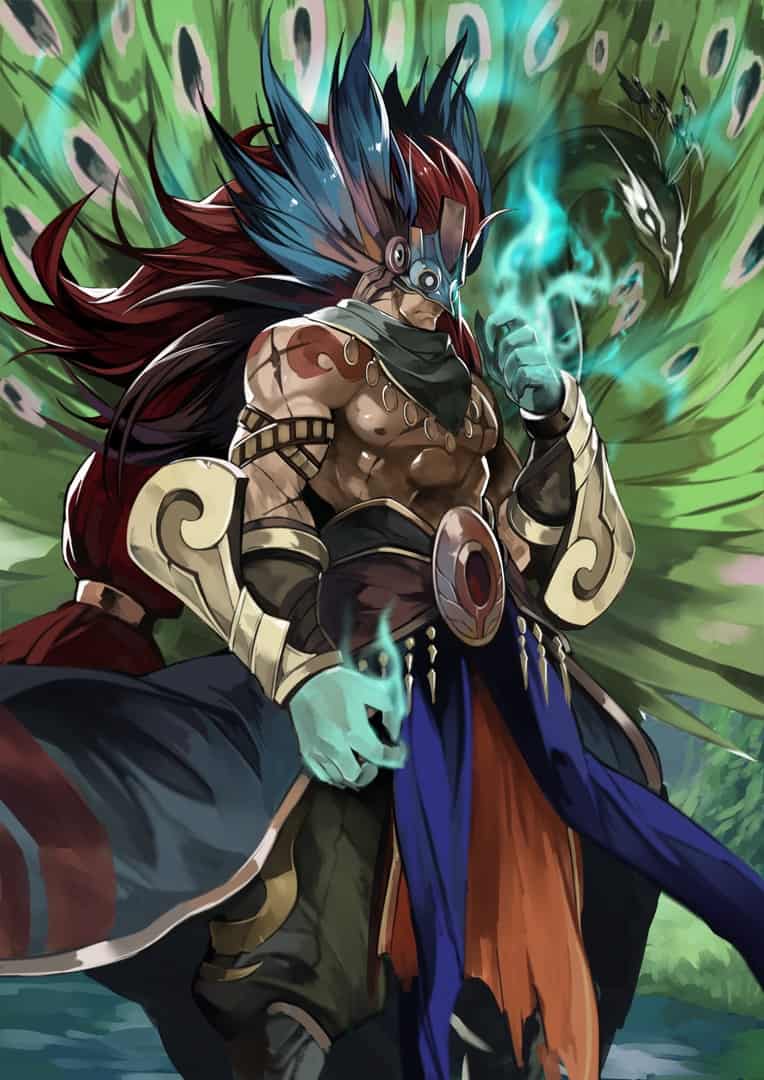 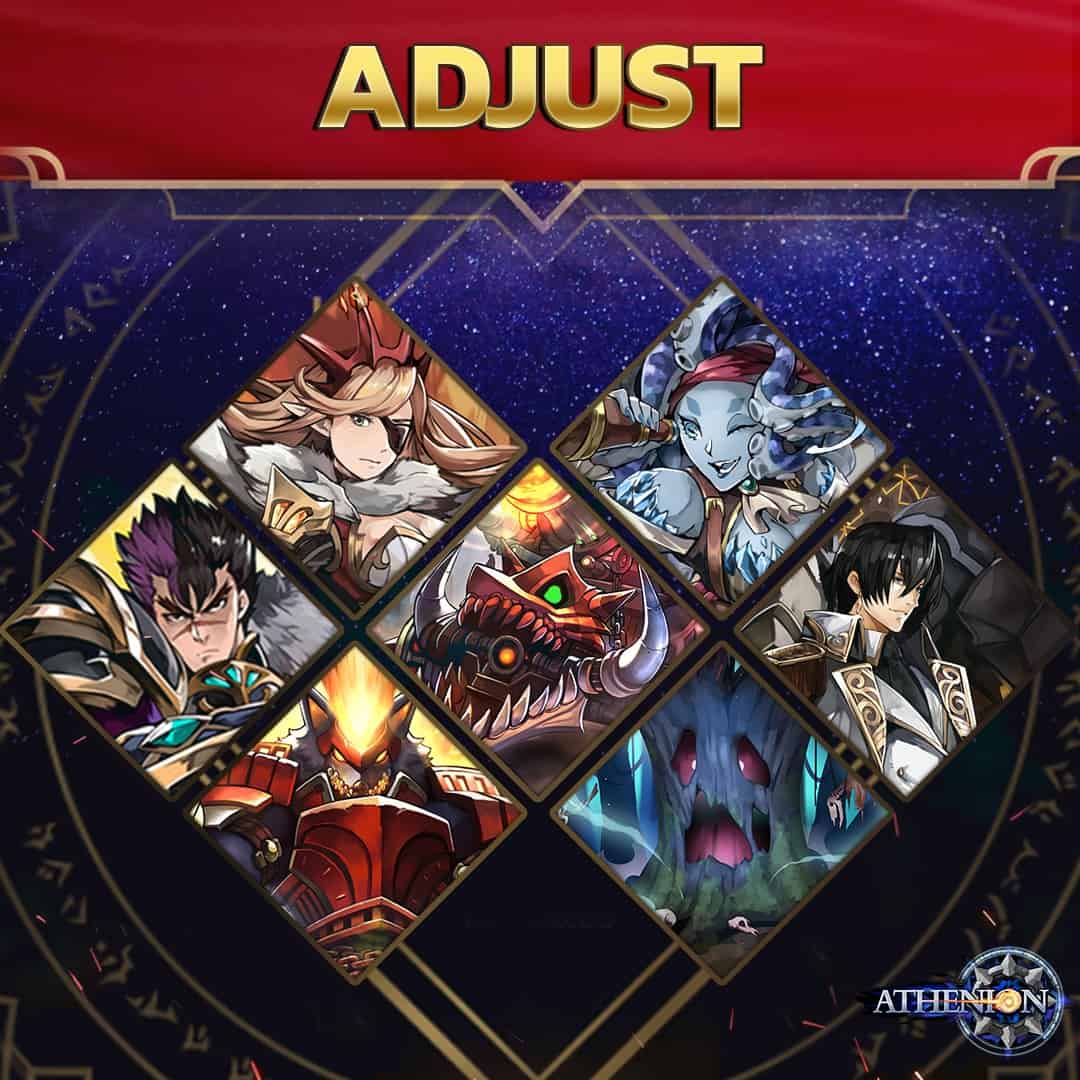 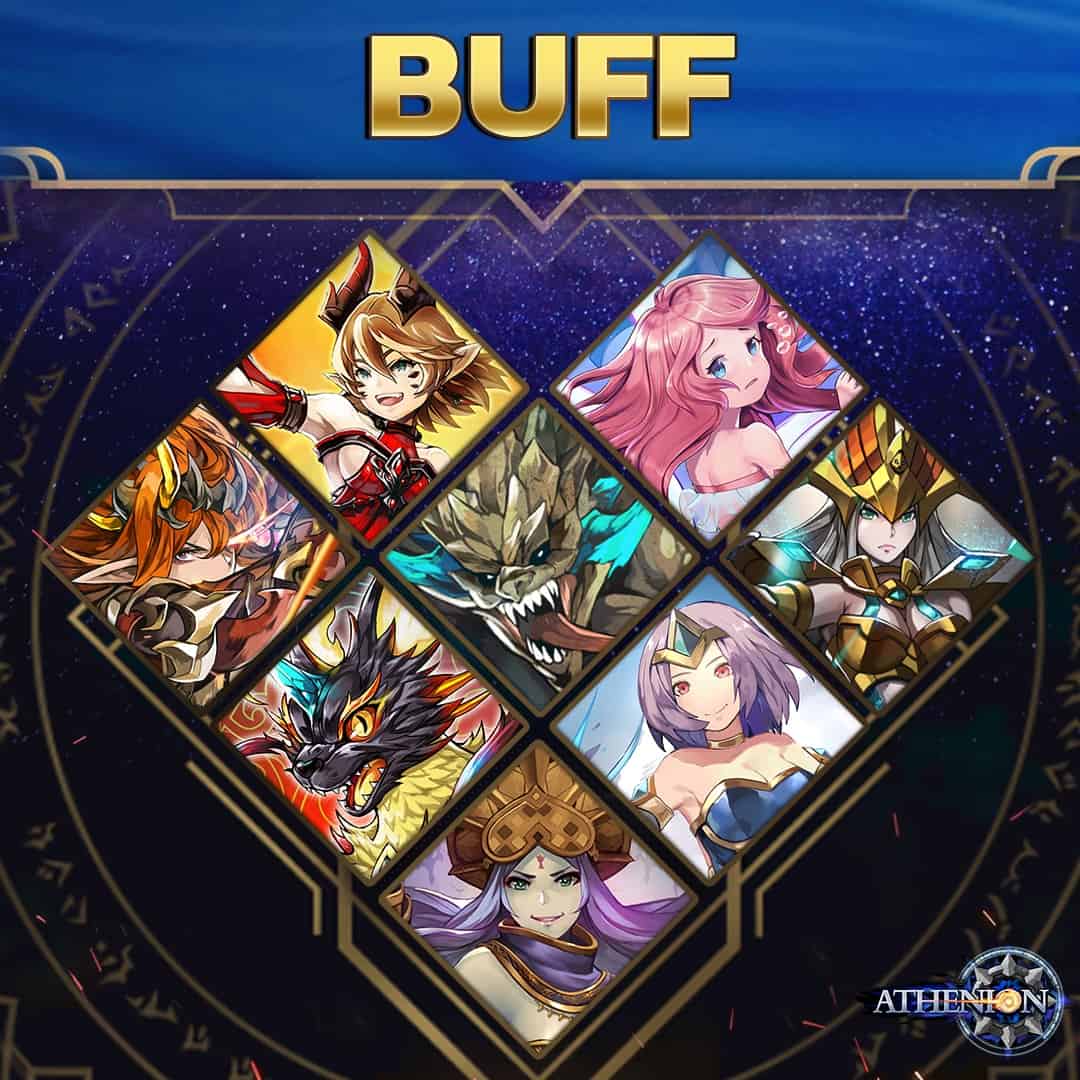 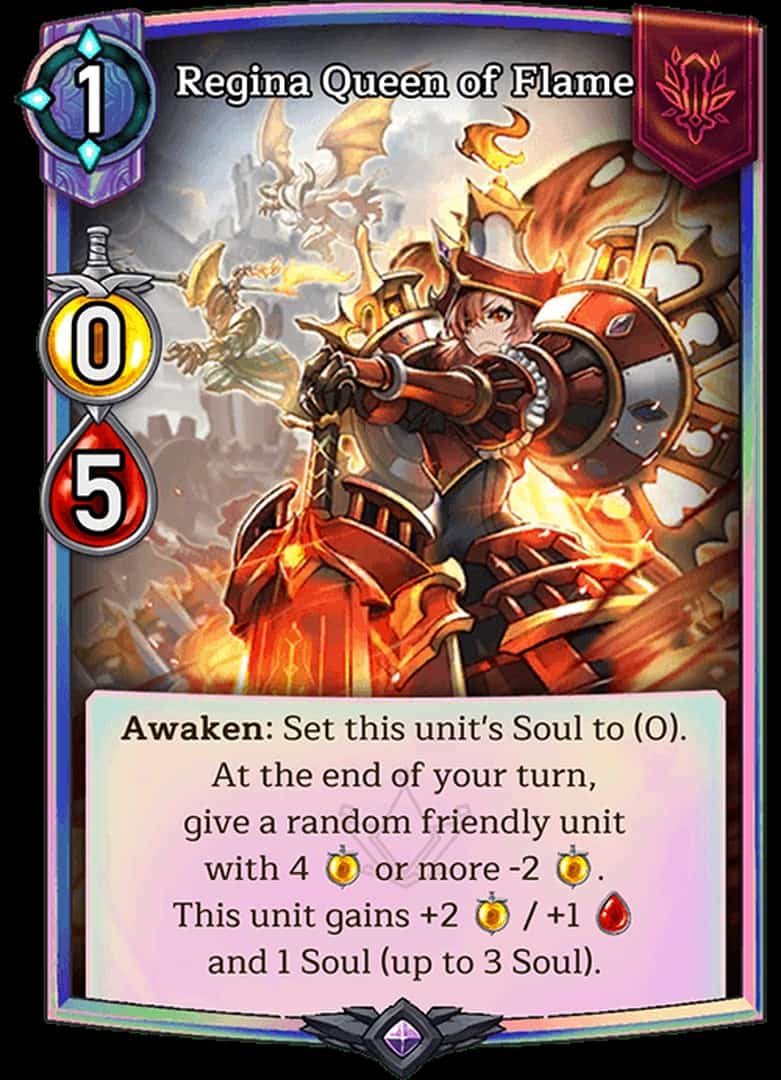 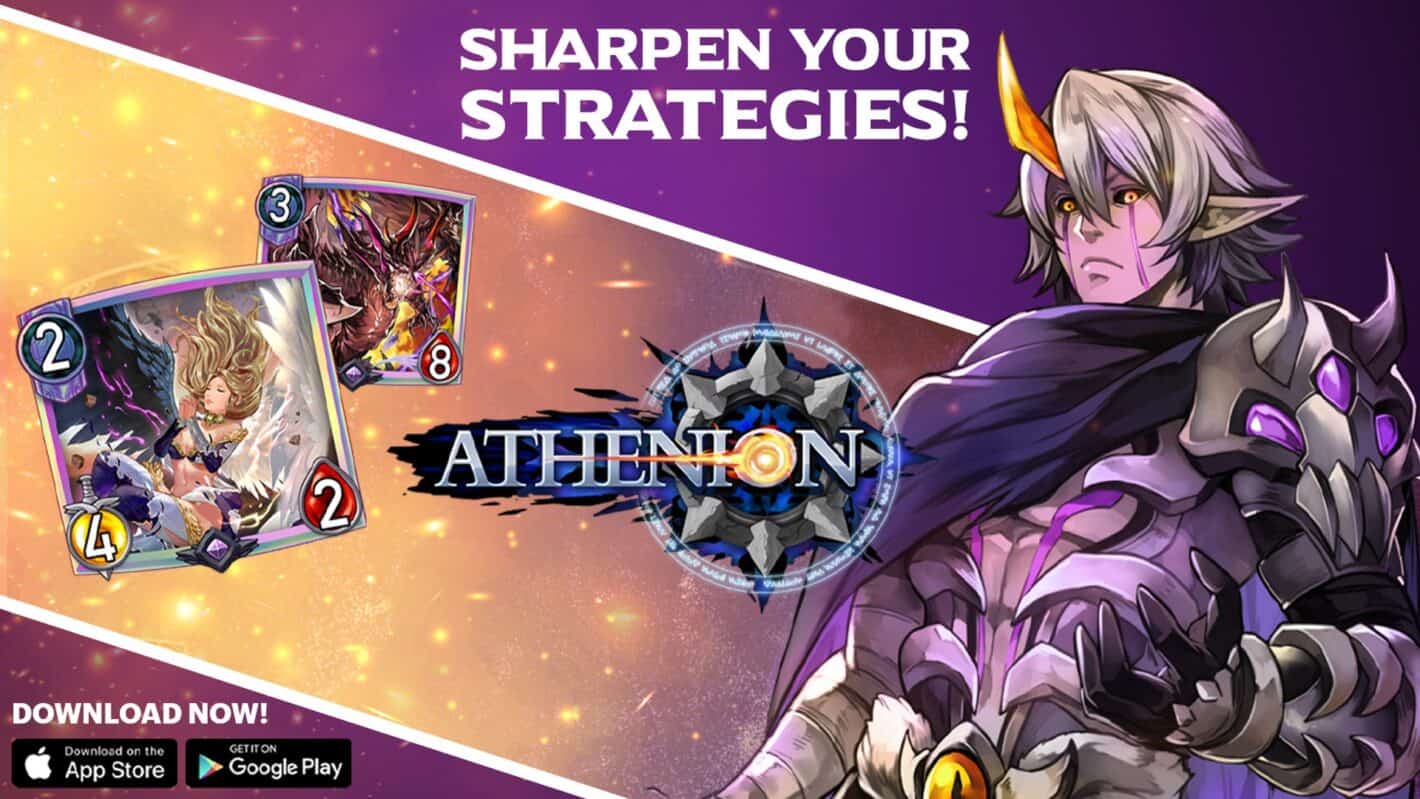 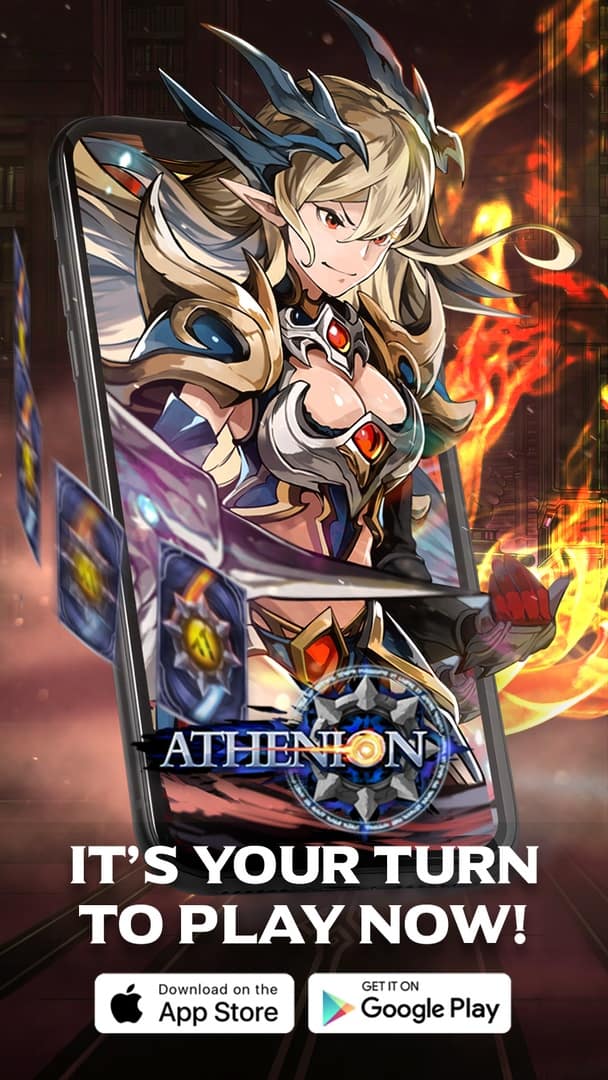 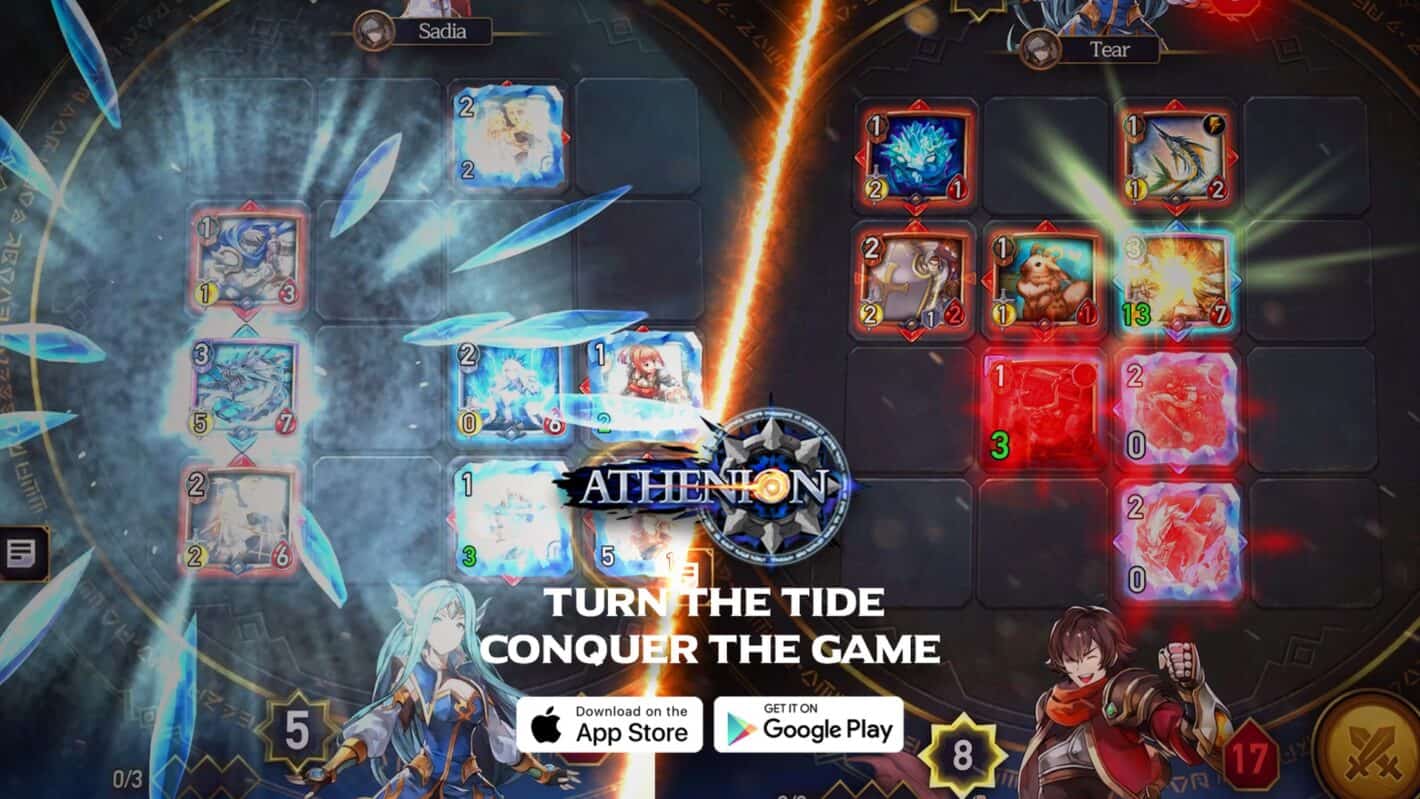 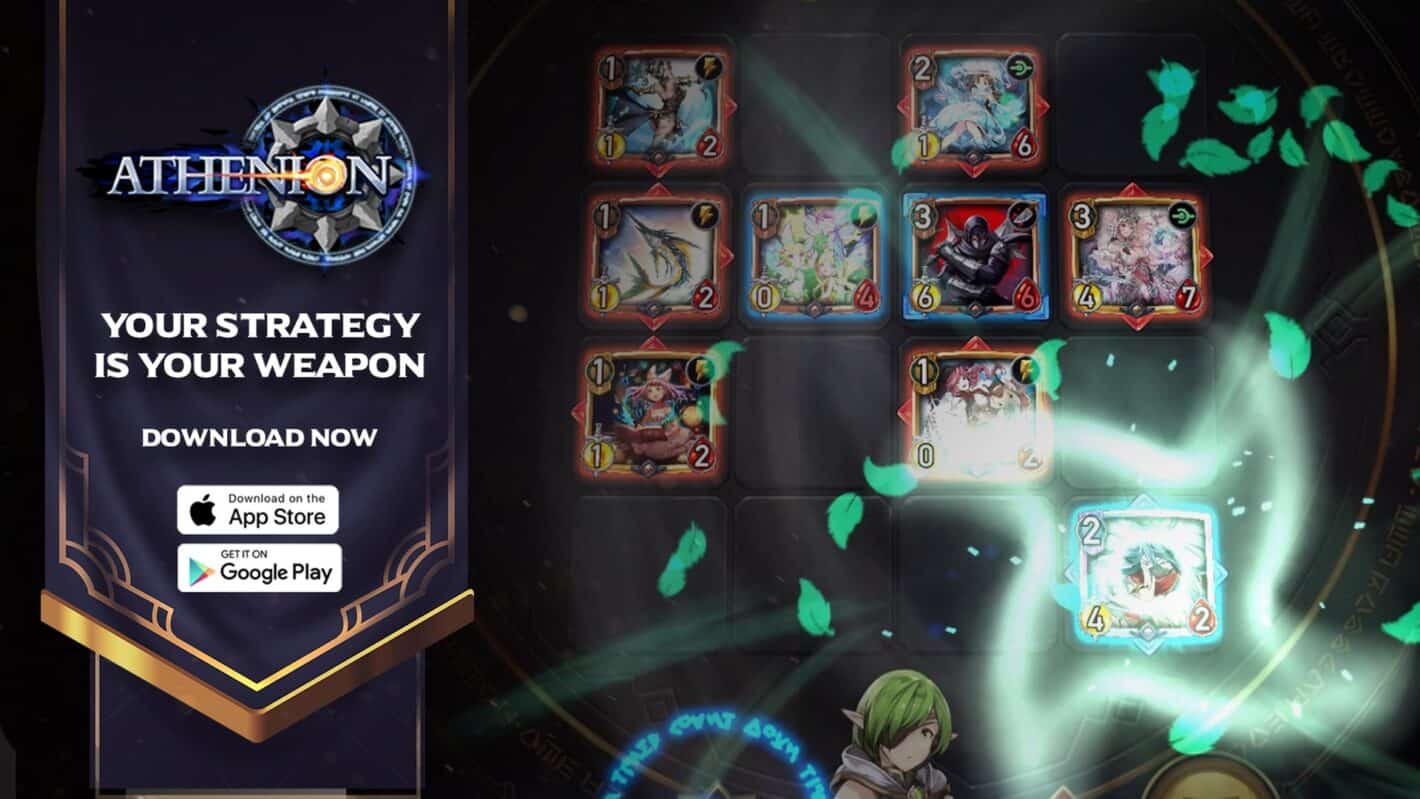 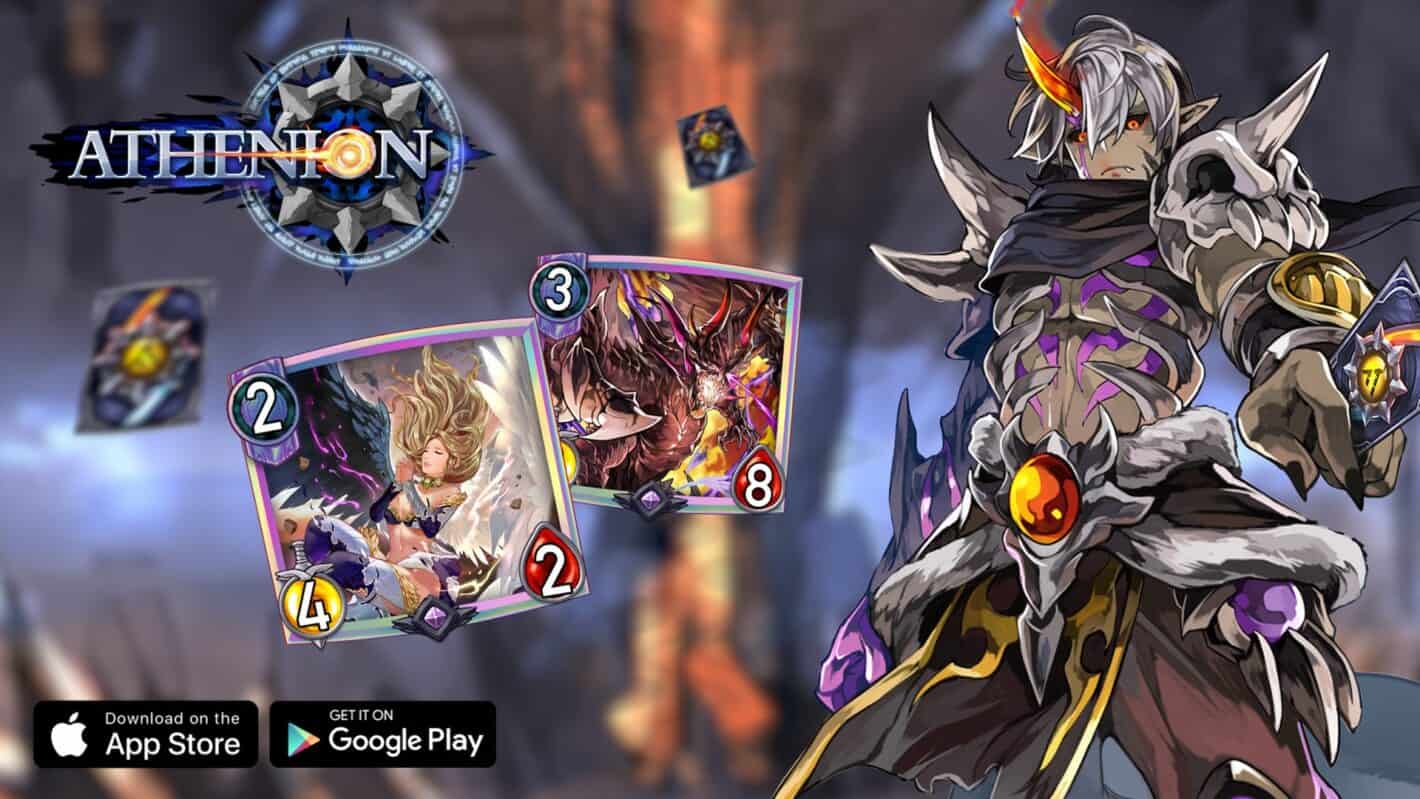 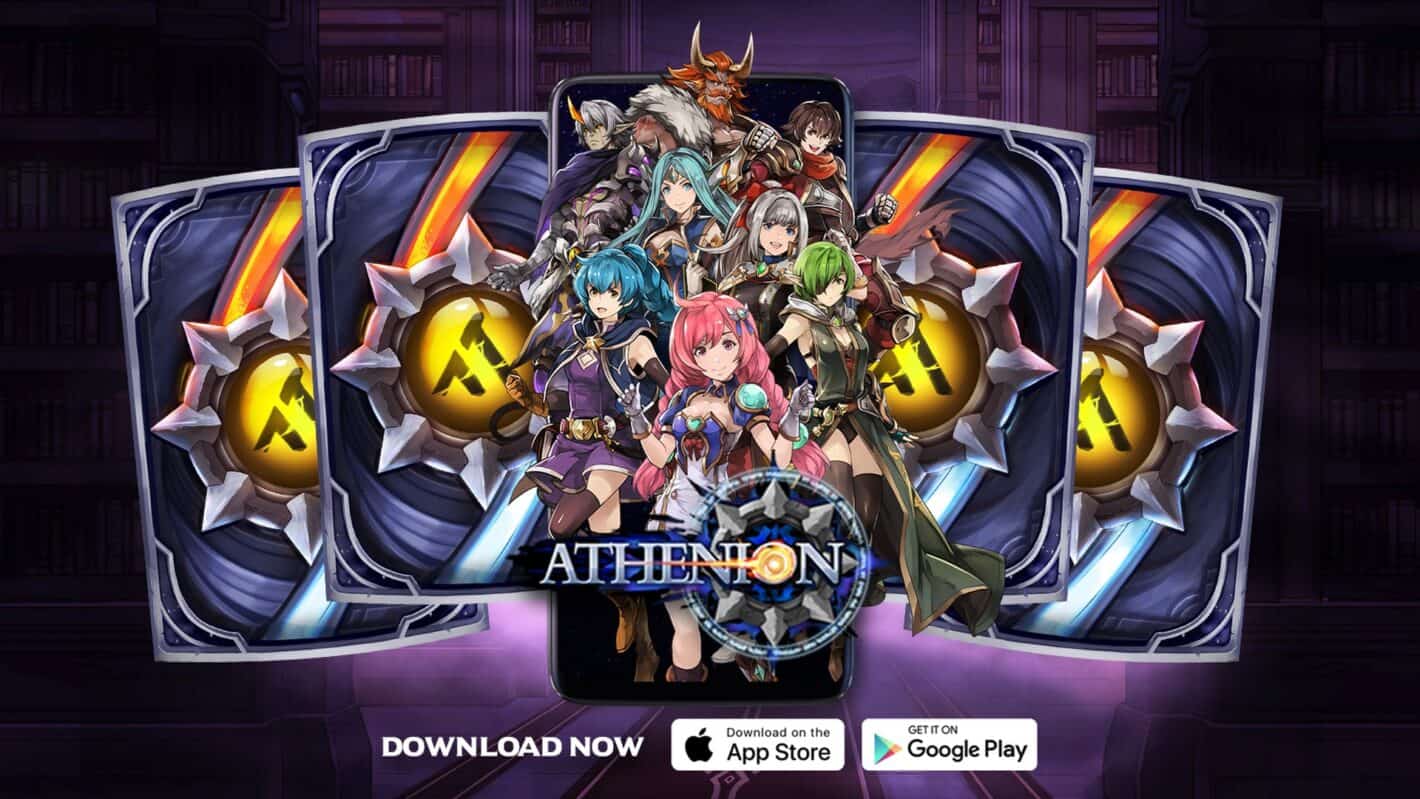 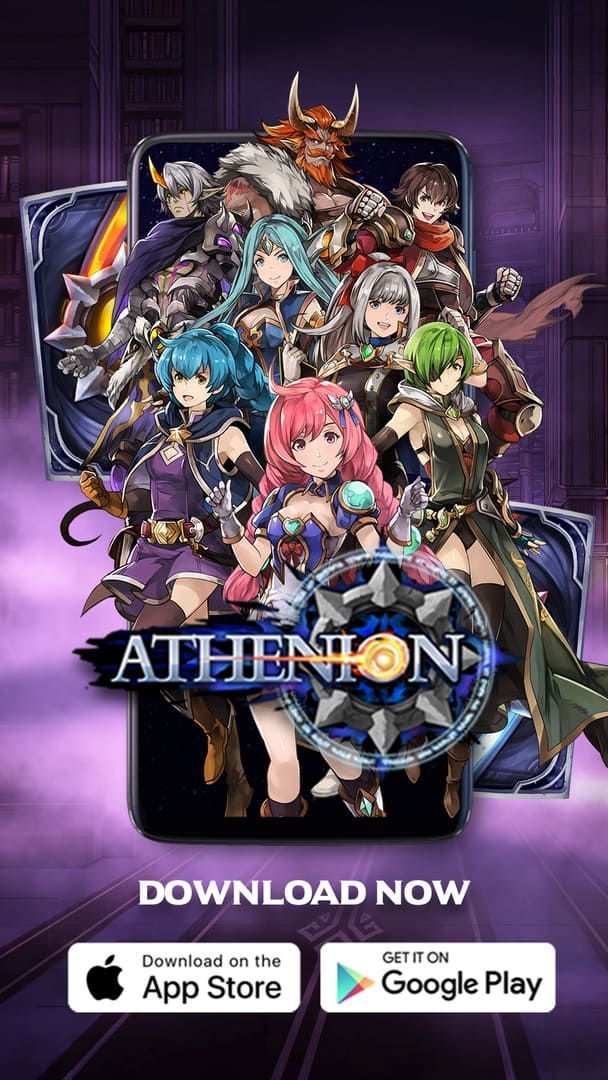 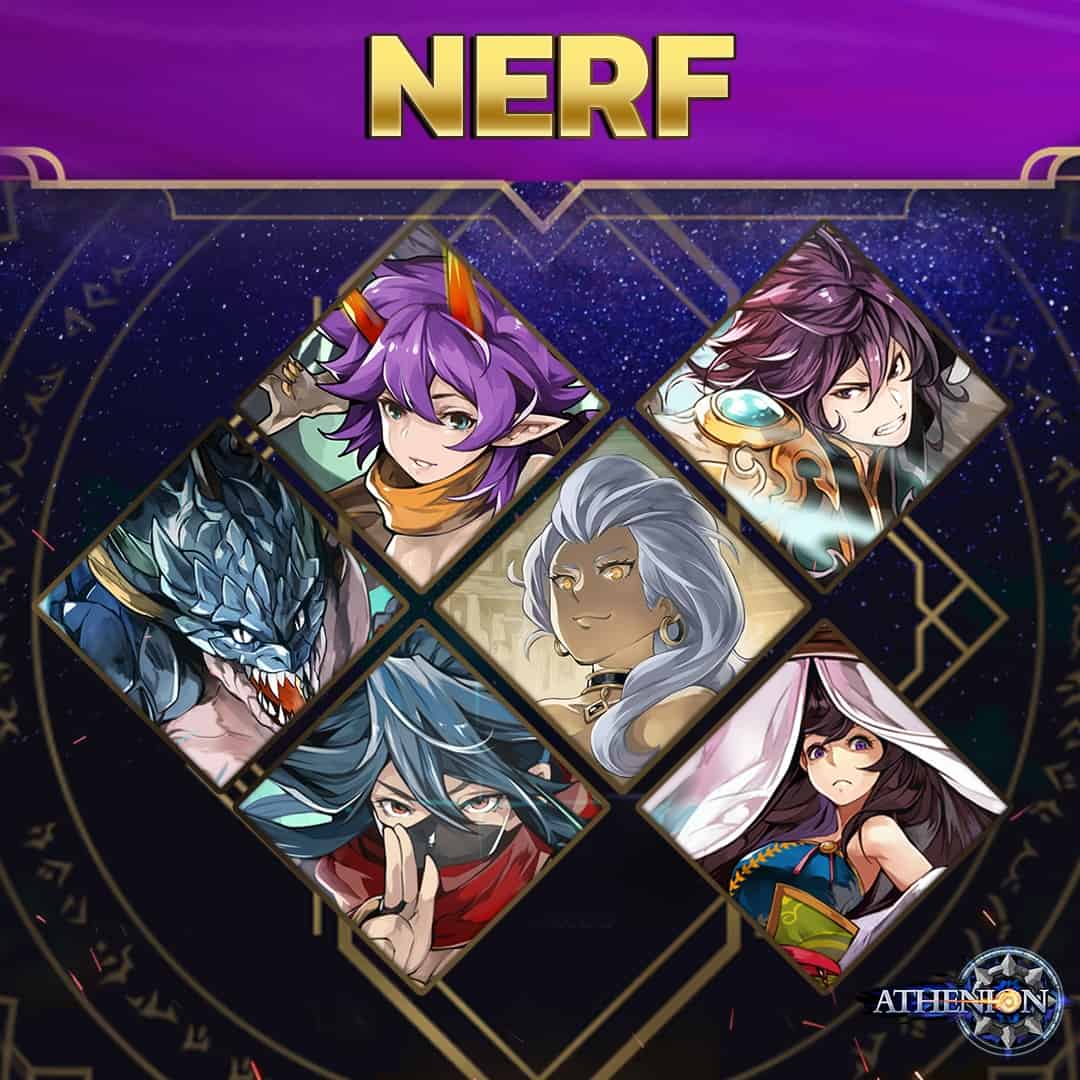 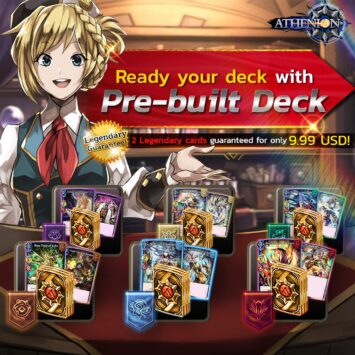 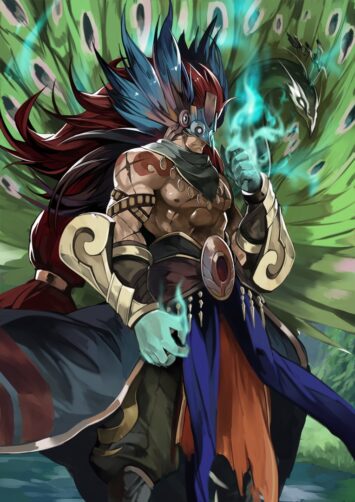 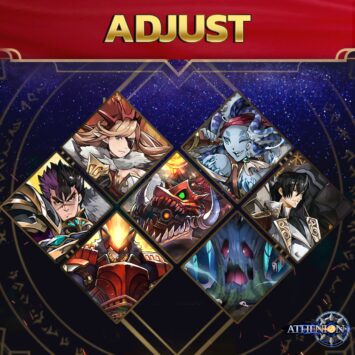 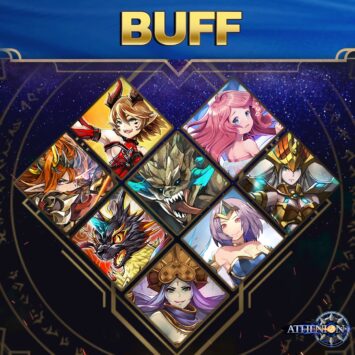 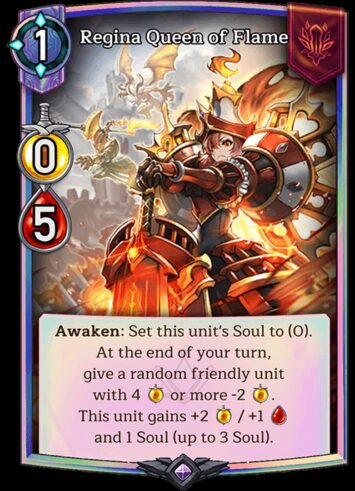 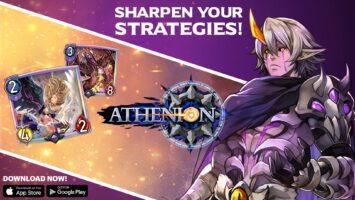 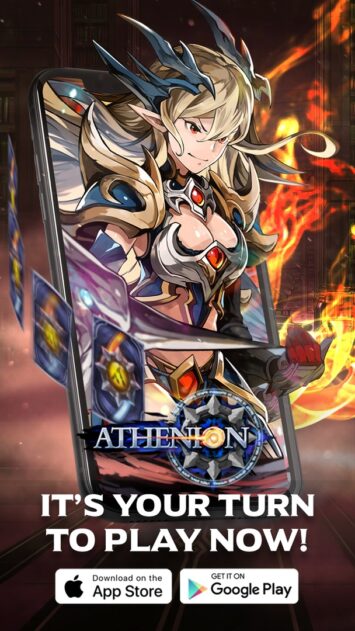 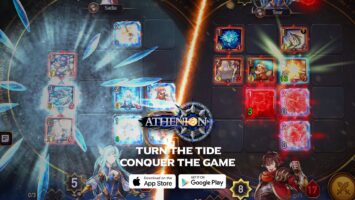 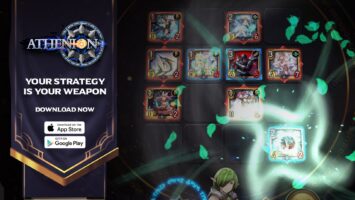 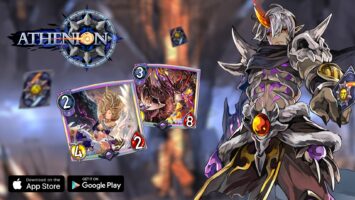 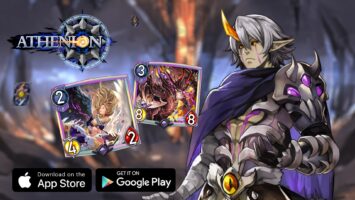 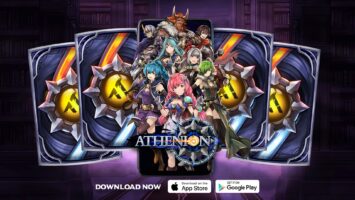 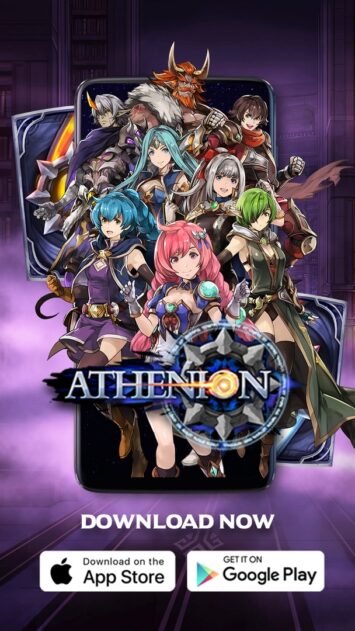 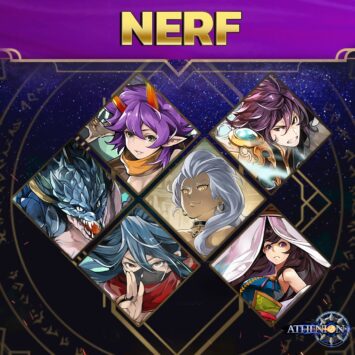