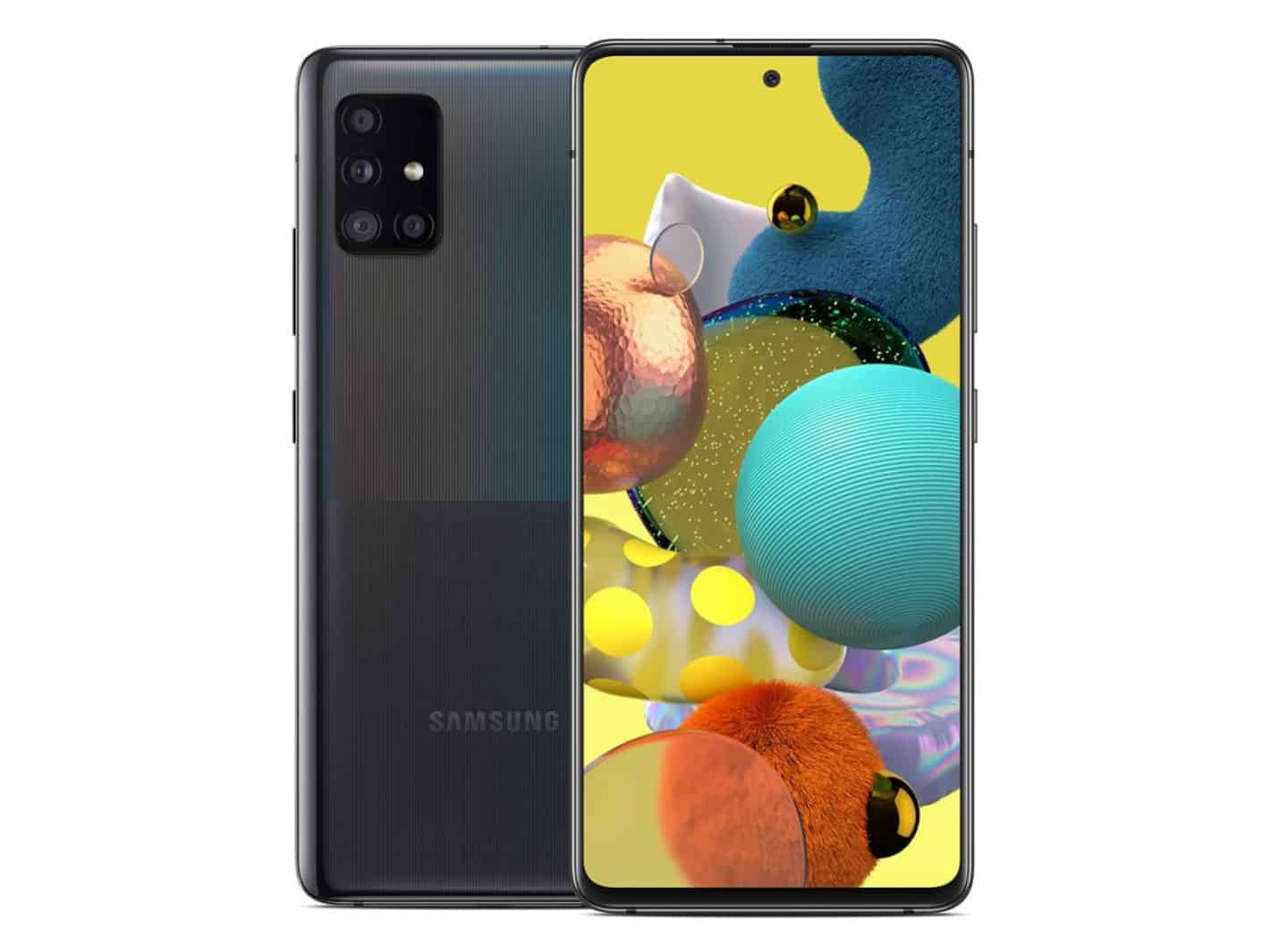 AT&T will now begin carrying the Samsung Galaxy A51 5G as of August 21. That’s according to a recent announcement from the carrier, detailing the device and associated offers. The gadget will be available for use on the company’s nationwide 5G network from both AT&T and AT&T Prepaid. That’s both in-store and online.

Of course, the next-gen network is included at no additional cost on AT&T Unlimited Starter, Extra, and Elite Plans. And the latter of those plans also include HBO Max. Business plans can also gain access to 5G. And, as of September 2, AT&T Mobile Select Pooled Plans will gain 5G access as well. So now could easily be the best time to pick up the Samsung Galaxy A51 5G from AT&T.

Now, the Samsung Galaxy A51 5G has already been detailed extensively over the last several months and AT&T is specifically highlighting a few of its features for buyers. That includes the phone’s octa-core chipset — backed by 6GB RAM and 128GB storage. The latter spec is expandable via microSD card up to 1TB of storage.

The phone also features some of the best cameras to be found in a mid-ranger, including a dedicated macro camera. The primary camera is accented by a capable and feature-rich selfie snapper, tucked under a punch-hole cutout in the 6.5-inch Infinity-O display panel. Of course, that comes with all of Samsung’s top-notch software, just like the rest of the UX. That’s powered by Samsung’s OneUI 2. And the screen itself is rated at a healthy FullHD+ resolution.

The battery, conversely, offers a claimed up to 23-hours of talk time and quick charging. The component is rated at a capacity of 4,500mAh.

Rounding out all of those features, Samsung built its Galaxy A51 5G with an on-screen fingerprint scanner as well.

Pricing here is the real story

In terms of price, AT&T is offering this device at a price that’s going to effectively be impossible to beat. Not only is it offering trade-in value on a range of devices. It’s offering up to 70-percent off the MSRP right out of the gate and it isn’t limiting that to new customers. The exact range of dates for the promotion has not been made clear. But, for a limited time, the carrier will be selling the phone for as low as $5 per month.

The payments will stretch across a 30-month installment plan on an AT&T unlimited plan. And that’ll take the cost of the mid-ranger from its approximately $500 tag down to $150. Depending on the phone that’s traded in, that could be reduced further until the phone is effectively free.