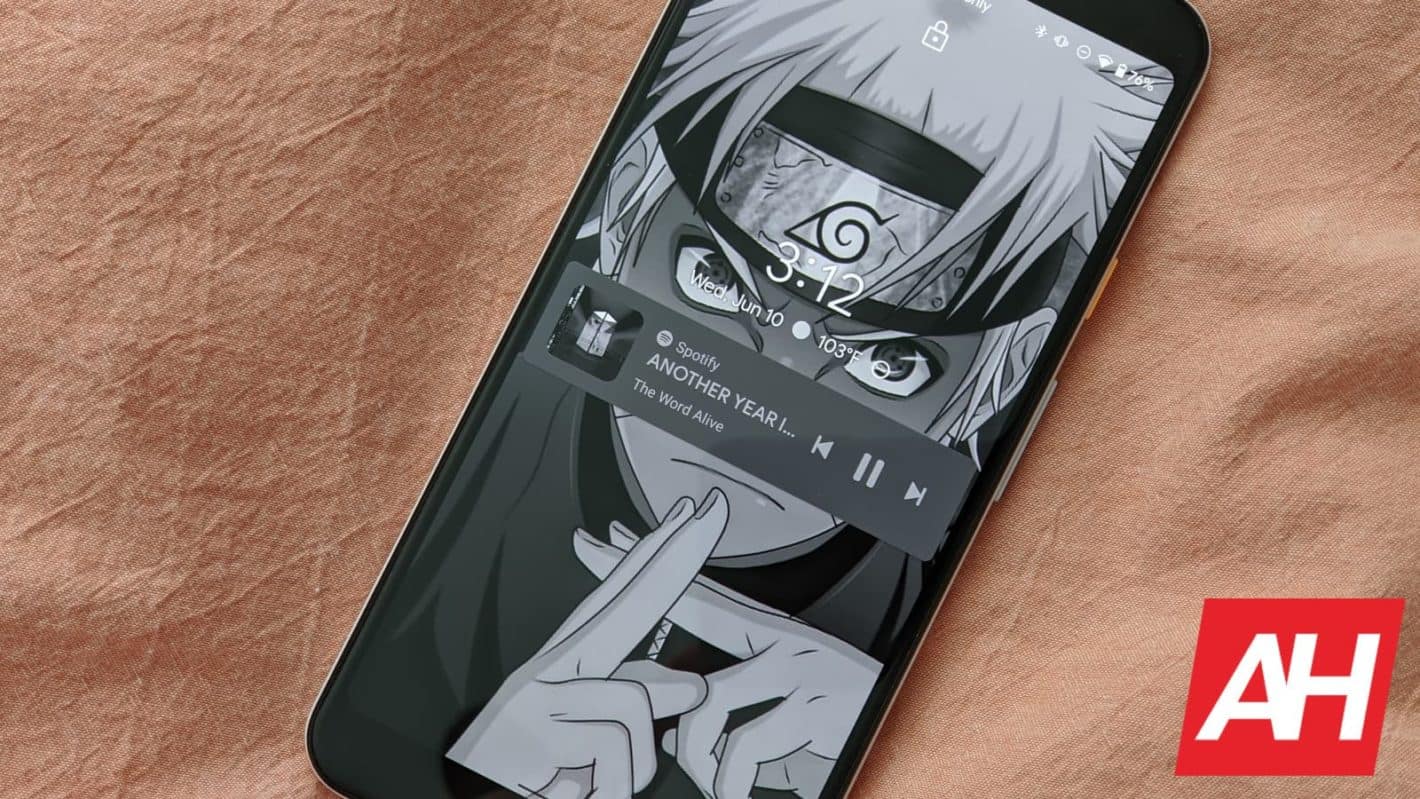 Google is making a boat load of changes to Android in Android 11, and one of those relates to music features for the lockscreen.

Some of it is for the better and some of it perhaps for the worst. Because no matter how you look at it a fair number of people are probably going to dislike the changes while others may not care.

With Android 11, Google will be removing a favorite lockscreen feature for music that you have playing. According to a new report from 9To5Google, the company has confirmed that Android 11 will not bring it back with a stable release. It's currently not available in the beta, so it was thought that it may be added back in.

Music album art on the lockscreen is disappearing in Android 11

The Android 11 beta made some changes to currently playing music from the lockscreen. In attempt to make things a little more convenient to access, it added the ability to see a persistent set of media controls in the notification panel.

It also removed lockscreen album art. In the current version of the Android 11 beta, if you play music on the device and then lock it, you can hit the power button again to wake the screen and album art will only show on the lockscreen notification.

In Android 10 and prior however, album art can be displayed on the entire lockscreen backdrop. It's this in particular that is changing and will no longer be available once Android 11 hits devices officially.

This is of course for stock Android on Pixel devices. Or any devices that choose to follow Google's design in this way. Android devices which have their own UI touches could always choose to keep this.

Google hasn't provided an explanation for this change

Google has apparently not explained why this change was made, but it more than likely has its reasons.

It no doubt has something to do with the way things are being designed in Android 11. Though it's possible that there are other factors at play which caused it to decide it was just better to remove album art on the lockscreen entirely. Google may also discuss why it's taking album art away once Android 11 officially launches.

If you don't have the skip lockscreen toggle enabled (on Pixel 4 devices), you'll see your currently playing music on the lockscreen still. But, things change. And Google seems to think that Android's design deserves a tweak when it comes to lockscreen music controls going forward.