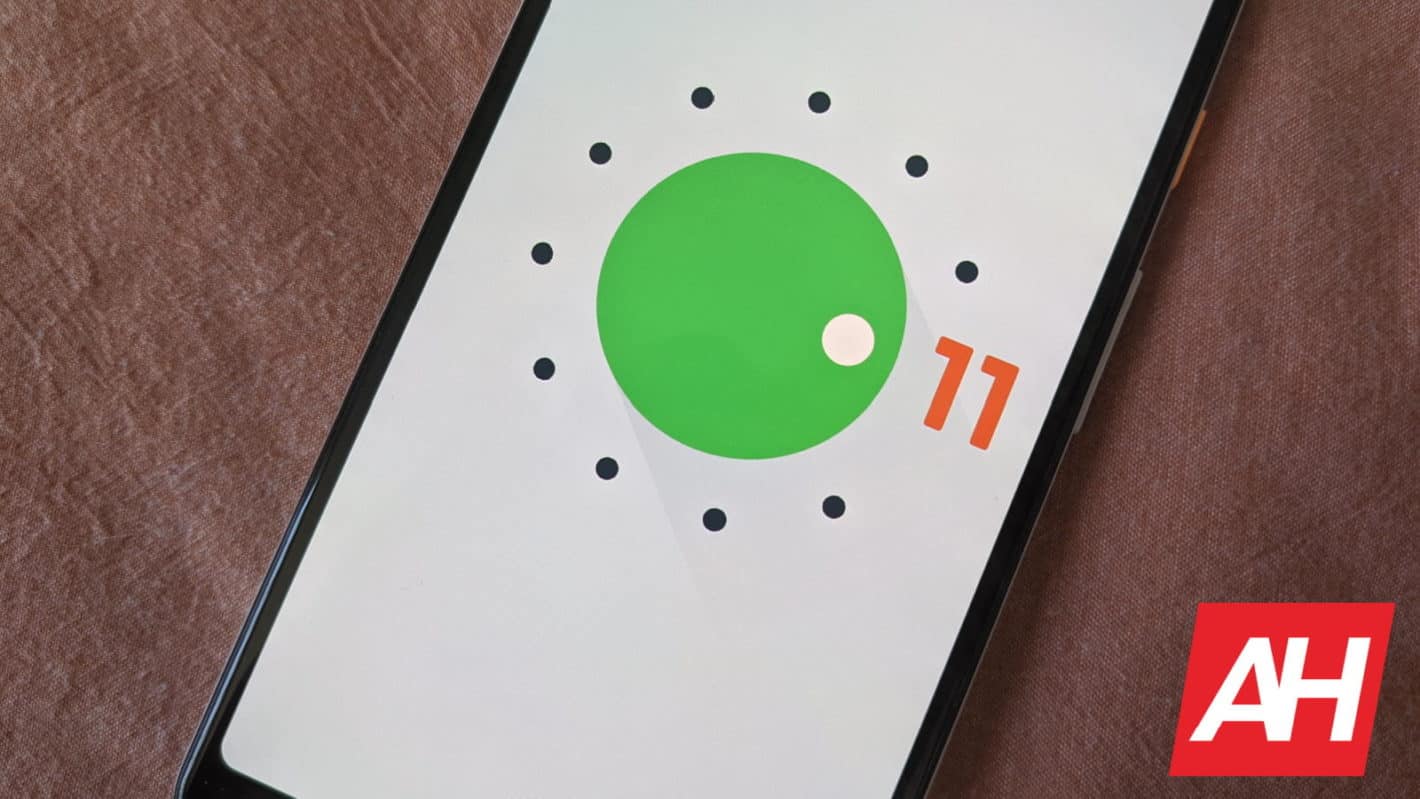 Android 11 has entered into its third and final beta, and with it comes a few noteworthy changes, most importantly the new Easter Egg for Android 11.

If you've been around since Android 7.0 Nougat, then you may already be familiar with the Easter Egg in Android 11. Because it's the same one. The neko cat game.

That being said, getting the game to appear so you can play it is a little bit different this time around. And that's because there are new parts of the system that weren't there in Android 7.0 Nougat.

The overall process isn't hard though. It just takes a few minutes of your time and a little bit of luck.

To kick things off, you'll need to go to the settings menu like you would with any other Easter Egg.

From there, tap on the About Phone section and then tap Android 11 a few times. This will bring up the Easter Egg screen. On it, you find a circle that looks like a dial. It is in fact a dial and you'll need to drag it around from the right like you were turning up the volume on a speaker.

Nothing will happen the first time. So drag it back towards the left a little and then back to the right a couple more times. This will then spawn the "11" on-screen, and a tiny neko cat toast icon will pop up at the bottom of the display.

You're halfway there, keep going

Once you see the neko cat toast icon appear, press and hold the power button down to bring up the home controls and other power options.

If you have any smart home stuff set up, like smart speakers, bulbs and other stuff, then you should see these at the bottom. Tap the three dots button for controls, then tap add controls. Cat controls won't be listed as an option unless you hit the see other apps. So select that and then tap to add the cat controls that appear afterward.

Now pop back to the main power menu screen. From here, select the cat controls where you'll find food bowl, water bubbler, and toy as options that can be enabled. You'll now need to fill the water bowl and the food bowl, then play with the toy once or twice to attract the cat. Now it's a waiting game.

If you leave your phone alone for a bit after attracting the cat, it should show up.

If you don't have home controls as an option on the power menu screen, cat controls should already be there as the only option. In which case just select that and enable the controls mentioned above.

Once you get the cat to arrive, there's little else you can do with it. It's more of a cat collection game than anything else, but still cool. Each cat is simply called "cat" with an arbitrary number after it, but you can rename it to whatever you like. Such as Meowser for example.

You can also share screenshots of your cat and it supports the new bubbles feature.