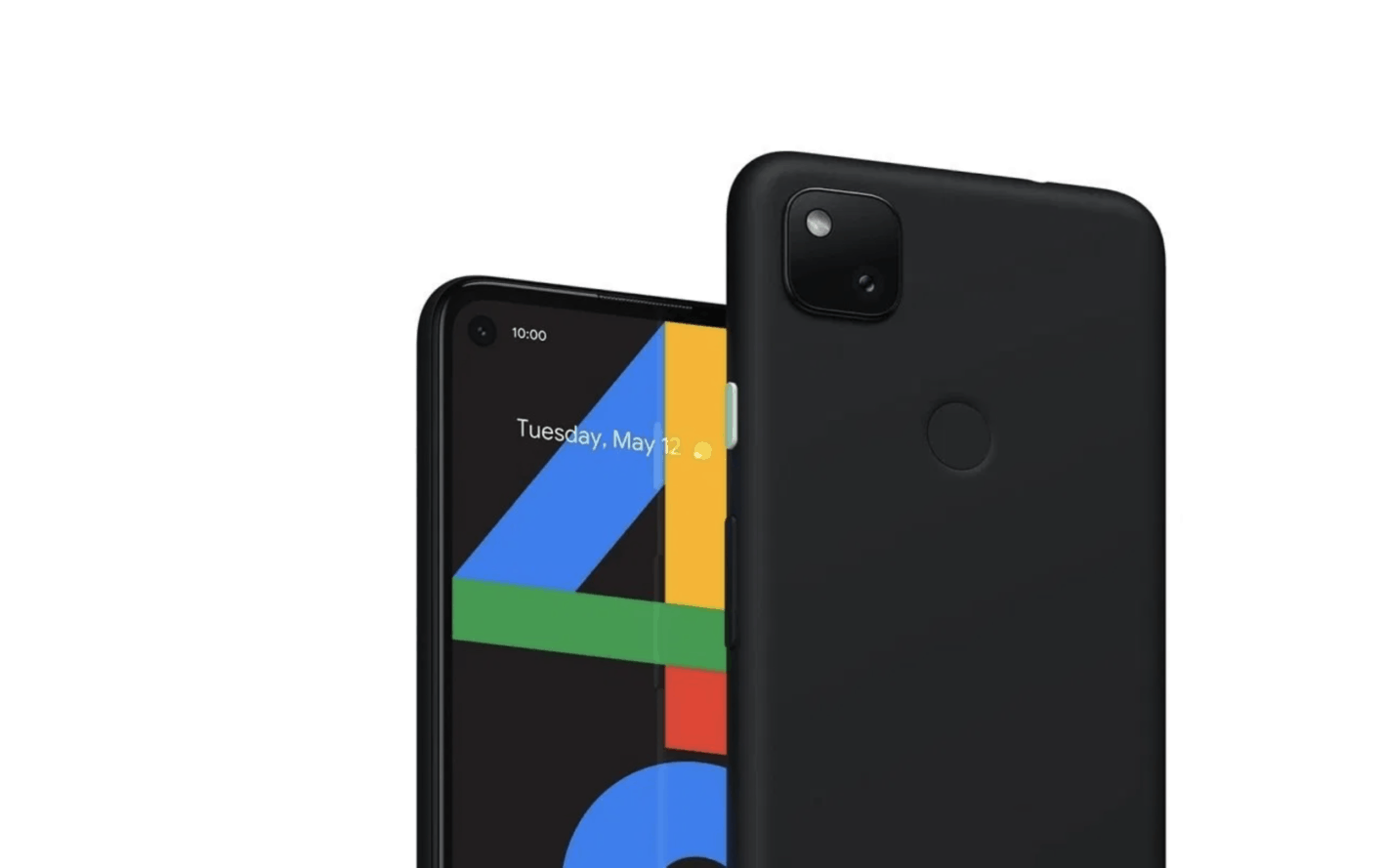 The Google Pixel 4a is expected to launch later today, and while we wait for that, a 360-degree look at the phone surfaced. This video popped up on Twitter, and it gives us a great look at the phone.

It will be made out of polycarbonate (plastic), and feature a display camera hole in the top-left corner. Its bezels will be quite thin for a budget phone, and seemingly quite symmetrical, which is nice to see.

The Pixel 4a will include a flat display, and a single camera on the back. The phone is expected to sport the same 12.2-megapixel camera as the Pixel 4 series, which is a good thing.

The device is rumored to ship with the Snapdragon 730G 64-bit octa-core processor. That is not Qualcomm’s best mid-range chip, but it does bring 5G, and it’s quite powerful.

The phone will also include 6GB of RAM and 128GB of internal storage. A 3,140mAh battery will also be included in the package, while it will support 18W fast wired charging. We’re not sure if wireless charging will be included, but probably not.

The phone will include a 60Hz OLED display, great cameras, and be quite affordable

A 5.81-inch fullHD+ display with a 60Hz refresh rate will be placed on the front. That will be an OLED display, by the way. Stereo speakers will also be included in this package, which is a nice addition by Google.

A single 8-megapixel camera will be placed on the phone’s front side, while Android 10 will come pre-installed. So, this phone will be a solid performer, with stock Android, and a great camera.

How much will all that cost? Well, based on rumors, only $349 in the US. You can expect it to be a bit more expensive in Europe, though. We’re still not sure about India.

The Google Pixel 4a XL will not be coming, at least it will not go by that name. It will be called the Pixel 4a 5G, and it is expected to launch alongside the Pixel 5 5G later this year.

There you have it. The Google Pixel 4a will become official later today, at which point we’ll know all the details about the device.