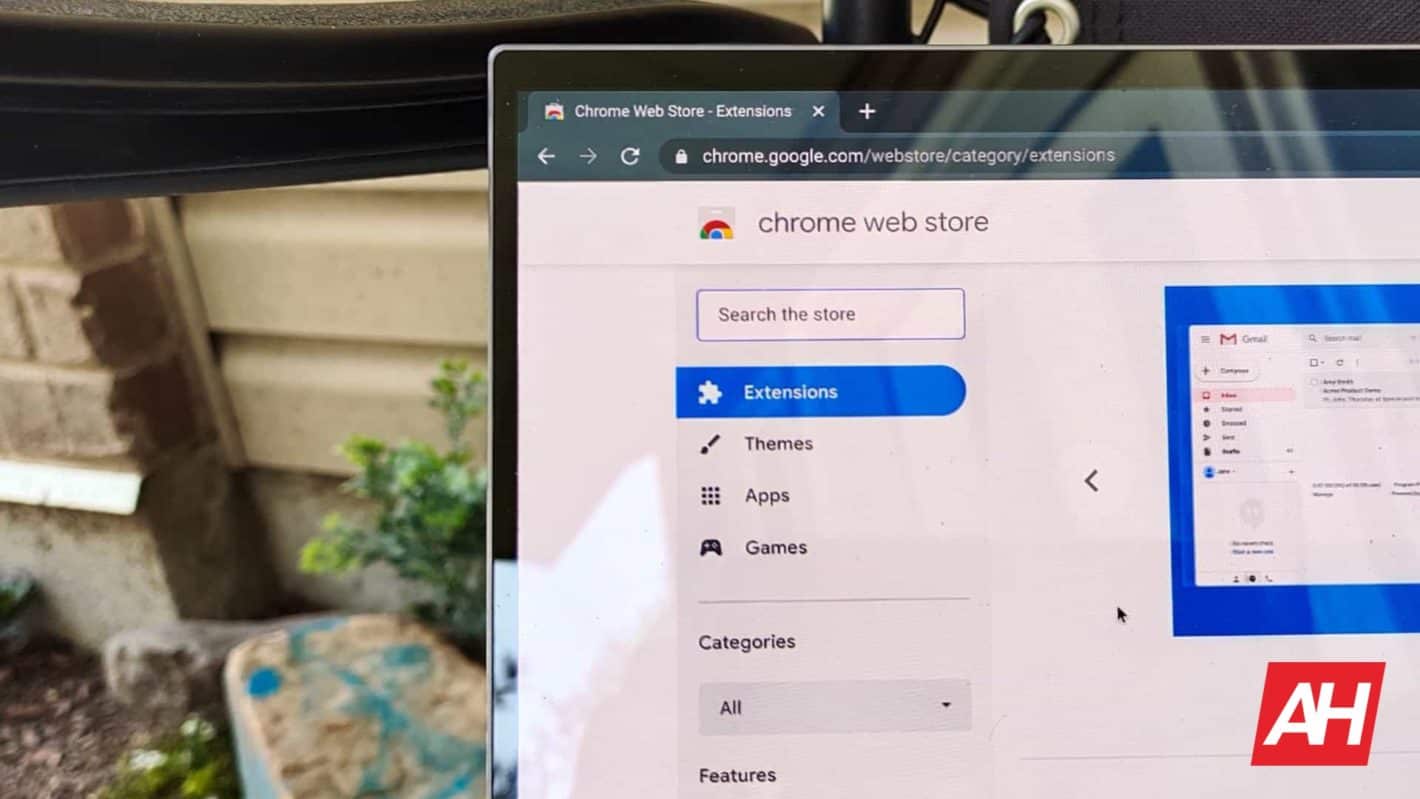 Approximately 8-percent of Chrome users have reportedly installed one of nearly 300 adware extensions found in the browser’s dedicated Web Store. That’s based on reports surrounding AdGuard’s discovery of 295 malicious such extensions on the platform. The extensions, covering nearly the entire gamut of use cases and claimed functionality, have been downloaded by more than 80-million users.

Summarily, none of the extensions did or was exactly what it claimed to be. Their claimed purposes ranged from wallpaper changers to weather widgets and screenshot tools. Instead, the extensions dug into the underlying Chrome code with the apparent purpose of earning money from users via ads. The malware inserted ads in Google Search results as well as in Bing results.

It loaded those ads from the fly-analytics.com domain.

Historically, malicious adware in the Chrome Web Store has taken the form of extensions claiming to block ads. But that wasn’t the case here. There only seems to be a single extension among the list that’s expressly claiming to remove the obnoxious adverts. Namely, that’s “Ad-block for YouTube – Youtube Ad-blocker Pro.”

Of the remaining extensions, only 49 weren’t associated with wallpaper changes in the Chrome browser itself. The wallpapers in question, of course, are those backgrounds that appear when users open up a new Chrome tab.

The search giant has been removing the Chrome adware extensions since they were first discovered and then reported. So it could still take some time before they all come down.

In the interim, a full list of the offending extensions can be found at the source link above. But users who were seeing ads should be free to continue using Chrome without further problems over the course of the next few days at most. Google typically removes extensions from the Chrome Web Store and simultaneously disables them for end-users. That means that users who did have the bad extensions installed should simply see them stop working at all.

So, at most, users will want to double-check their extensions and remove any that Google has disabled.