YouTube Studio is finally adding dark mode support for its Android app. The support is rolling out for users starting with version 20.26.101 of Google's own app for YouTube creators.

To activate dark mode, you'll need to go to your account (tap your avatar image in the top right), then navigate to Settings and toggle the 'Dark theme' switch under the Appearance menu. Unfortunately, the app doesn't follow the system theme. That's really disappointing from Google.

Also, Google is yet to get rid of that blacked-out navigation bar when using gestures. Nevertheless, the latest version of the app appears to be a step in the right direction.

Google has made some major overhaul to YouTube Studio over the past year or so. It has added several new features to the app, introducing more controls and analytical data for your YouTube channel. These additions made the channel management process much better.

However, dark mode support has been surprisingly missing all this while. The latest YouTube Studio update finally brings the long-due support.

The new version is now available for users across the world. Along with dark mode support, it also contains the fix for an issue which caused the save button to remain inactive for some users while attempting to edit thumbnails and tags.

Dark mode support comes just a week after Google added a new Analytics for Artists feature to YouTube Studio. It gives creators the "most comprehensive and complete view of their audience, global reach, and performance" on YouTube.

There's a "Total Reach" metric that incorporates views for a video uploaded from the official channel as well as views on fan-made versions of that video.

A similar "Song Detail" feature shows all the related videos for a particular track. Those include unofficial lyric videos, covers, and dance videos on YouTube.

Last month, YouTube Studio also picked up support for the Smart Reply feature. It allows creators to reply to comments effortlessly. This feature learns from your response and suggests similar responses for your future replies. It is currently available in English and Spanish, with more languages expected in the future.

With Google seemingly putting in efforts to make YouTube Studio experience better for creators, expect it to add more features over the coming months. You can download the latest version of YouTube Studio from the Google Play Store. 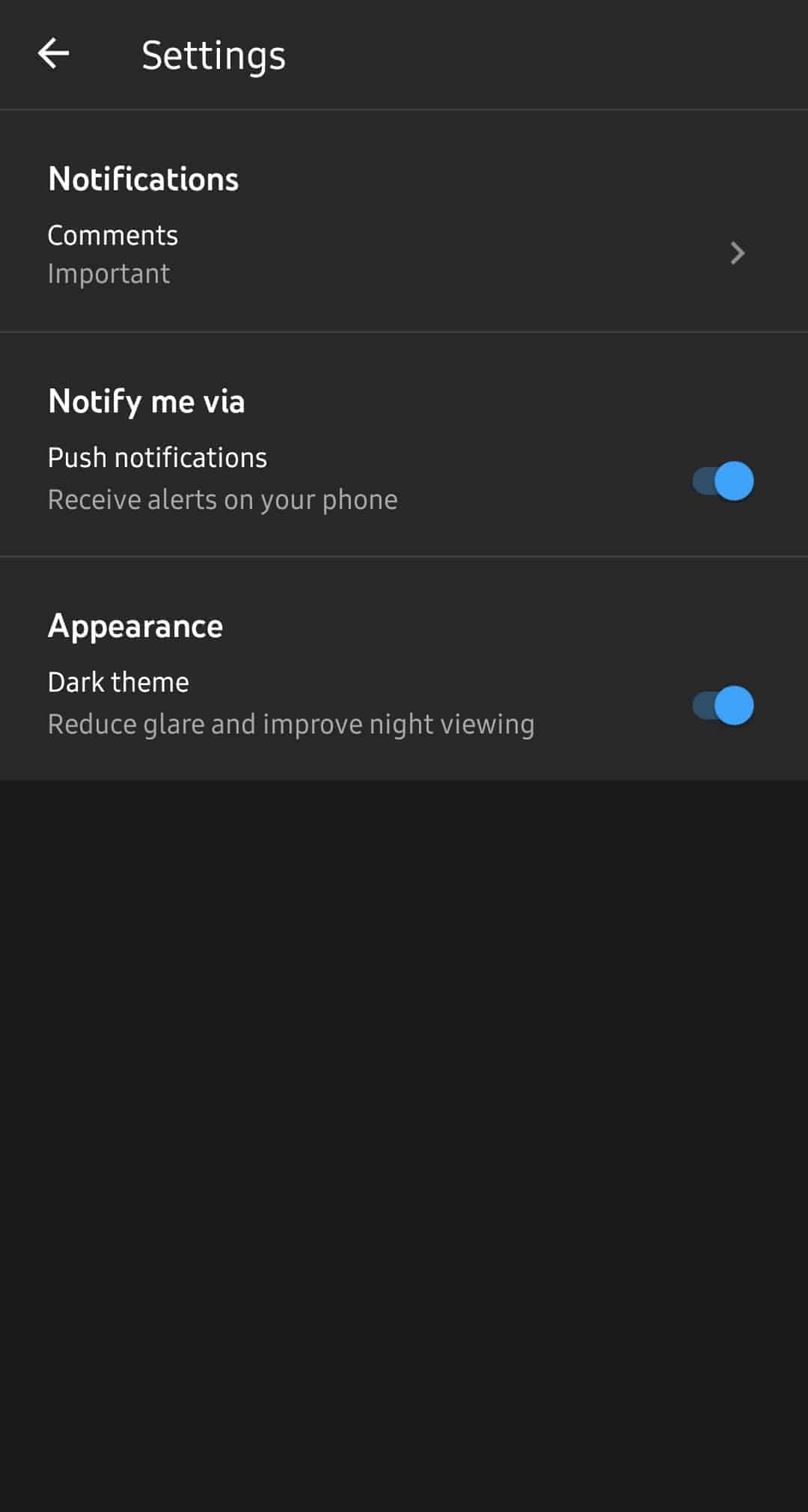