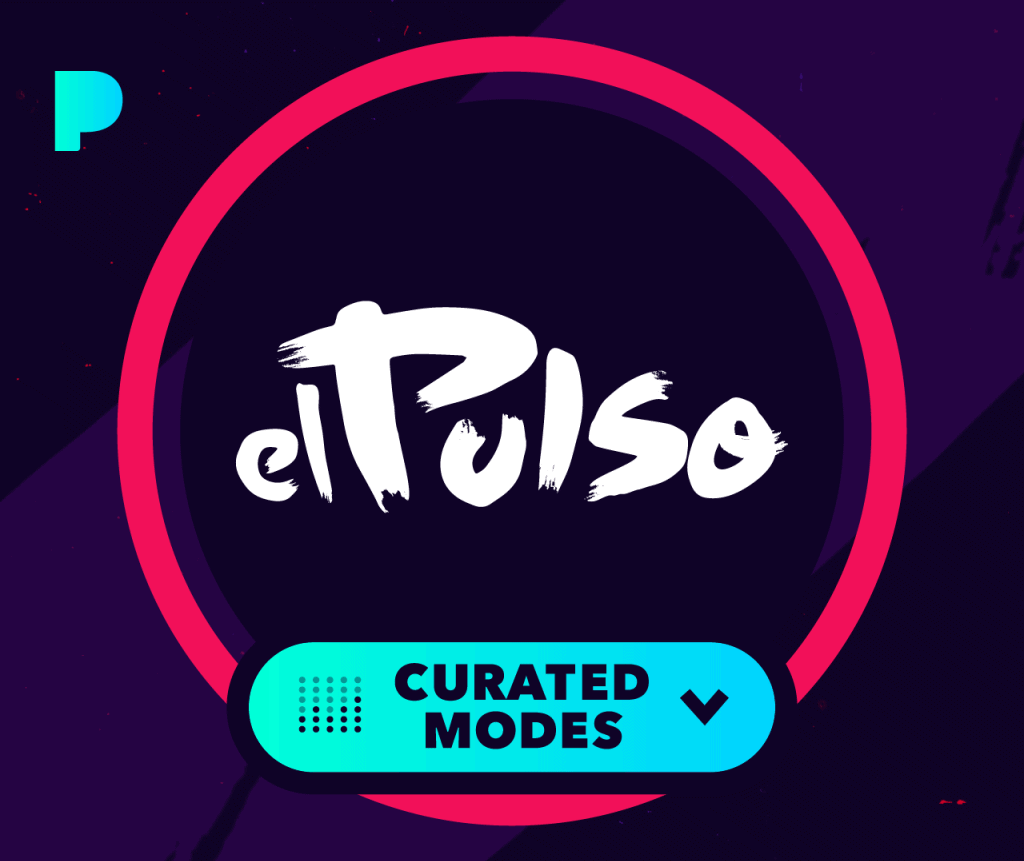 El Pulso is the biggest Latin editorial station on the popular radio streaming app Pandora. To celebrate two years since its creation, the app is adding the Modes functionality to the station. Pandora Modes will give users more control over the types of songs played.

The overall El Pulso experience will remain the same. The station will continue highlighting the hottest music in the genre. However, users will now be able to select from five modes within the station based on their musical preferences.

Pandora introduced the Modes functionality back in March 2019. The functionality debuted with modes such as Crowd Faves, Discover, Artist Only, Newly Released, and Deep Cuts within select stations for both free and premium users. Pandora Modes are now expanding to the El Pulso station.

Leading Ladies will feature the biggest female artists in the Latin music industry, such as Karol G, Natti Natasha, Becky G, Rosalia, and Shakira. Number Ones will be home to the chart-topping tracks from El Pulso over the last two years.

With Old School, Pandora is throwing it back to the days of old school reggaeton. This mode will feature artists like Wisin & Yandel, Tego Calderon, Don Omar, Zion & Lennox, and Ivy Queen.

Additionally, to celebrate the anniversary of El Pulso, Pandora will also be spotlighting four popular artists on the station on their social media channels this month.

The artists will talk about where they were when El Pulso debuted, and how they see things shaping up five years down the line.

Natti Natasha is the first of the four artists, with Rosalia, Rauw Alejandro, and Sech following in the coming days. In a 58-second video, Natti Natasha talks about her debut album 'Iluminatti' that shaped her career.

She also talks about the first El Pulso concert in Miami last year. She hopes that there will be "a million" more in the future.

El Pulso on Pandora is "the pulse of our music," Natasha says. Check out the video below.