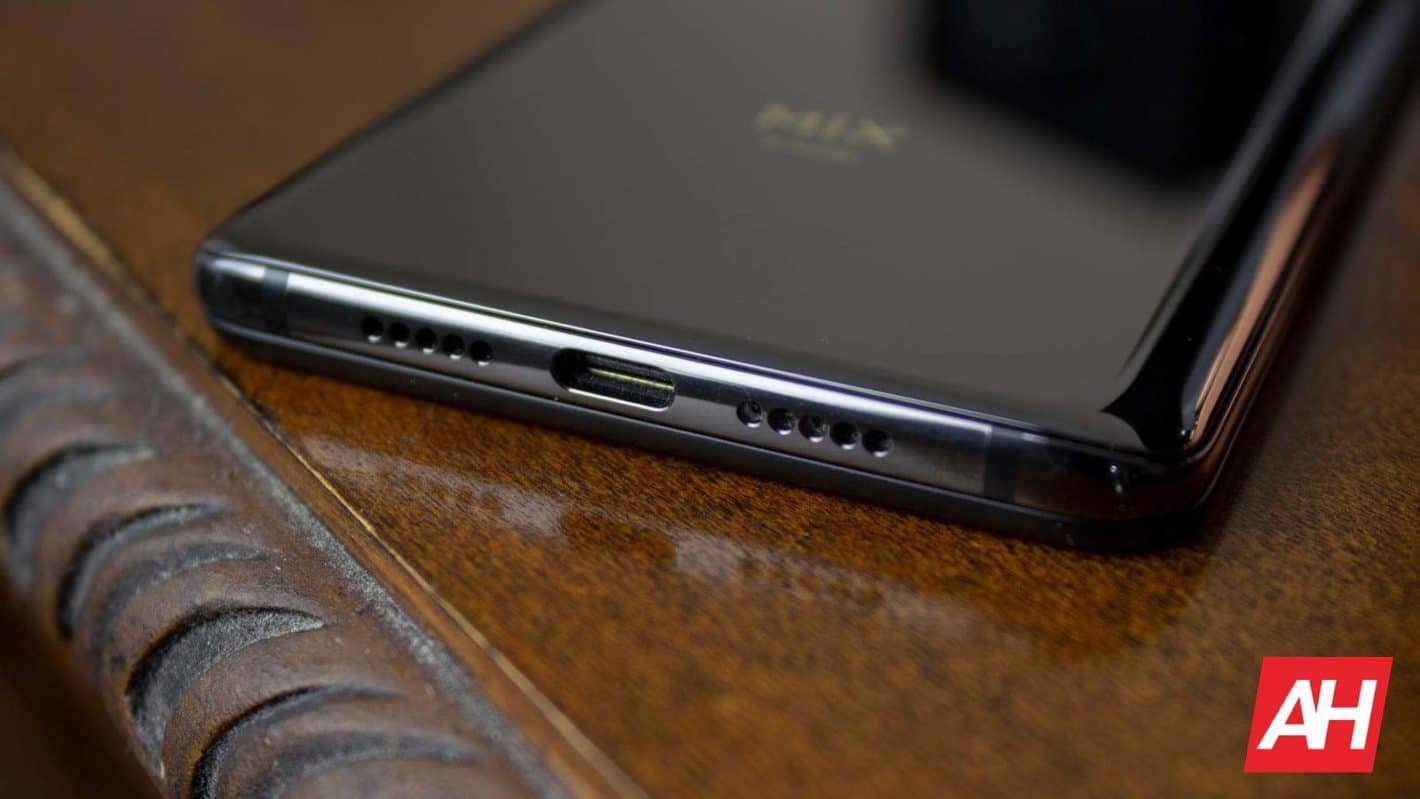 Xiaomi will announce a phone with insanely fast charging in the near future. That device got certified over at the 3C authority in China. The device hides under the ‘Xiaomi M2007J1SC’ model number.

What’s interesting here, is that this phone has been certified with a 120W fast charger. The listing claims that it could be shipped with a charger that has the ‘MDY-12-ED’ model number. That charger has been approved by the 3C authority earlier this month.

Xiaomi will announce a phone with insanely fast charging soon, expect to get 120W charging

That charger supports the power output of 20V/6A, which translates to 120W. A separate report even claims that a phone with that charger has entered mass production.

That’s not all, though. A well-known Chinese tipster, Digital Chat Station, suggested that this could be the company’s upcoming ‘Apollo’ handset. A device with this codename is Xiaomi’s upcoming flagship.

Now, it’s really not difficult to guess what phone will that be. This is, almost certainly, the next-gen Xiaomi Mi MIX handset. We still do not know what it will be called, though.

That was a concept phone, more or less, even though it was supposed to go on sale. We’re wondering what is Xiaomi preparing for us this time. We do believe that we could get an actual device this time around, a true successor to the Mi MIX 3.

Not much is known when it comes to that device, though, if anything. We do not know if the device will offer a more regular design, or will it be something really futuristic looking.

There is a chance that Xiaomi may utilize an under-display camera on this phone. The chances are not that big, but Xiaomi did show interest in Visionox’s latest tech, plus it has been testing devices with under-display cameras for quite some time now.

Xiaomi may actually be one of the first companies to release such a device, if not the first one. So, what better way to usher in such new tech than with a Mi MIX smartphone.

One thing is for sure, Xiaomi is planning to announce a phone with insanely fast charging, and we’re looking at 120W charging here. Xiaomi will not be the only one to have this technology, though.

Several companies under the BBK Electronics umbrella already hinted that their 120-125W charging is coming, and iQOO already announced it. OPPO and Realme are expected to do the same soon.