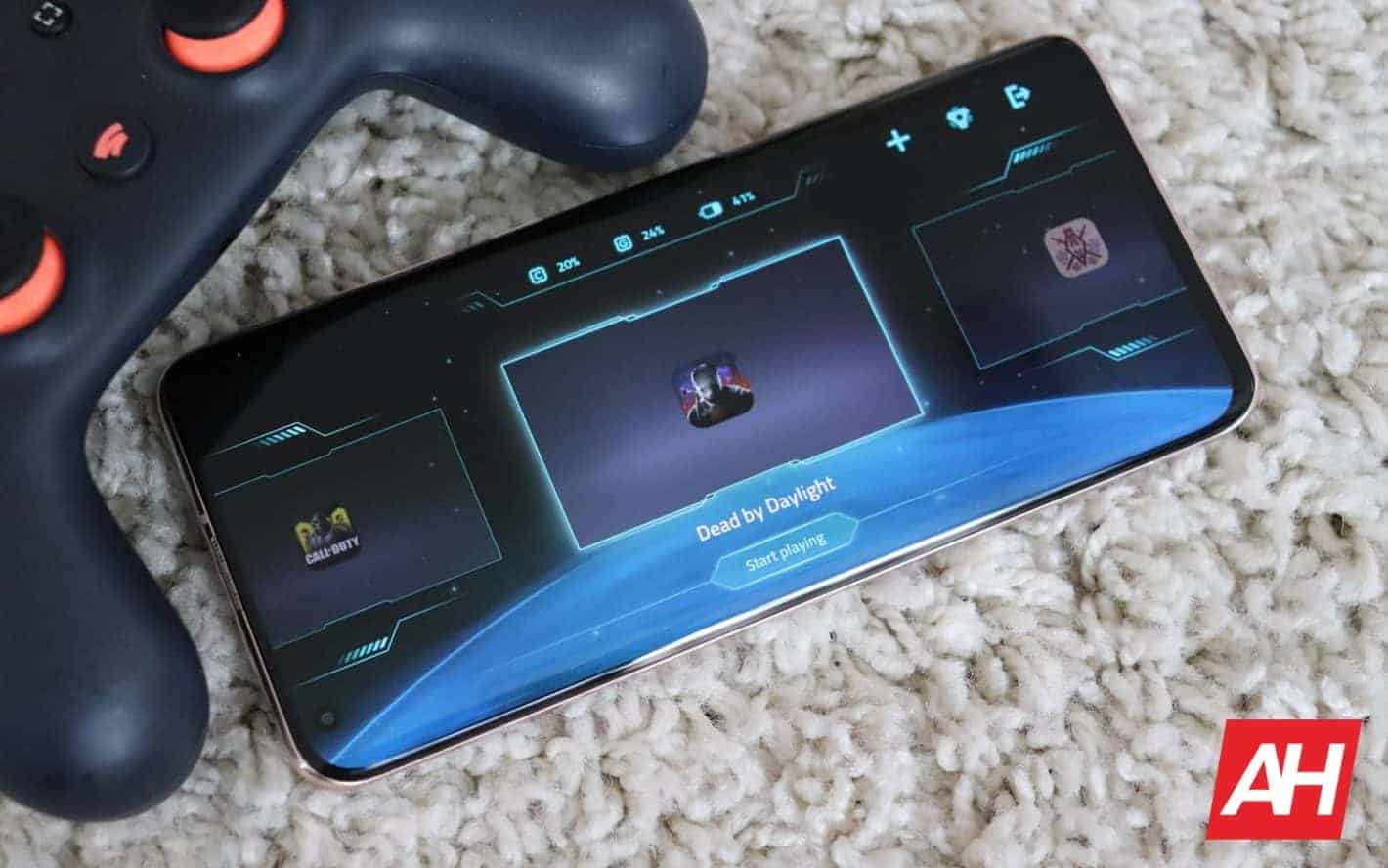 It looks like Xiaomi wants its Mi 10 Pro+ to cater to mobile gamers with some gaming-specific features. Based on a leak from Twitter user Ice Universe, the phone will have a special feature that is supposed to be designed to enhance gaming.

The feature is called Game Turbo, and is essentially a gaming mode that will allow users to get the most out of their gaming experience.

Game Turbo will feature various things that can be adjusted to help with this, and was apparently developed in partnership with Qualcomm's GPU team.

Xiaomi wouldn't be the first brand to bake these features in for mobile gamers. But it's still interesting nonetheless.

Mostly because of what the Game Turbo mode will let you adjust. The list of things you can mess with includes anti-aliasing, anisotropic filtering, texture filtering, and more. You can even take a more broad approach and tweak the GPU to lean more towards performance, picture quality, or higher frame rates.

While not necessarily earthshattering, it's not exactly common on mobile phones to have these adjustable settings. Not even the ROG Phone II lets you adjust GPU parameters like this. At least not with any default apps or settings on the device. Also worth mentioning is that the Mi10 pro+ isn't even a gaming phone.

So it's a curious thing to see Xiaomi adding features like this to it. Then again, perhaps not really. Because the device may very well be powerful enough to stand near the top with the other devices that are best for gaming.

So why not allow users to take advantage of that on a more granular scale?

The Mi 10 Pro+ is specifically mentioned in regards to the Game Turbo mode. That being said, it's entirely possible for this to be added to the regular Mi 10 Pro 5G.

That phone also comes powered by a Qualcomm Snapdragon mobile platform. The Snapdragon 865 to be exact. Which is not necessarily a slouch for gaming on your device. Xiaomi could easily add it to that phone through a software update.

Which would allow owners of that device to be a little more equipped to personalize their mobile gaming experience.

Super Leak：Xiaomi Mi10 Pro+ has a unique feature: Game Turbo, a mode developed by Xiaomi and Qualcomm's GPU team, which is unprecedented. You can use it to adjust GPU parameters and modes, including GPU frequency adjustment and so on. pic.twitter.com/Tu609T7Dy9