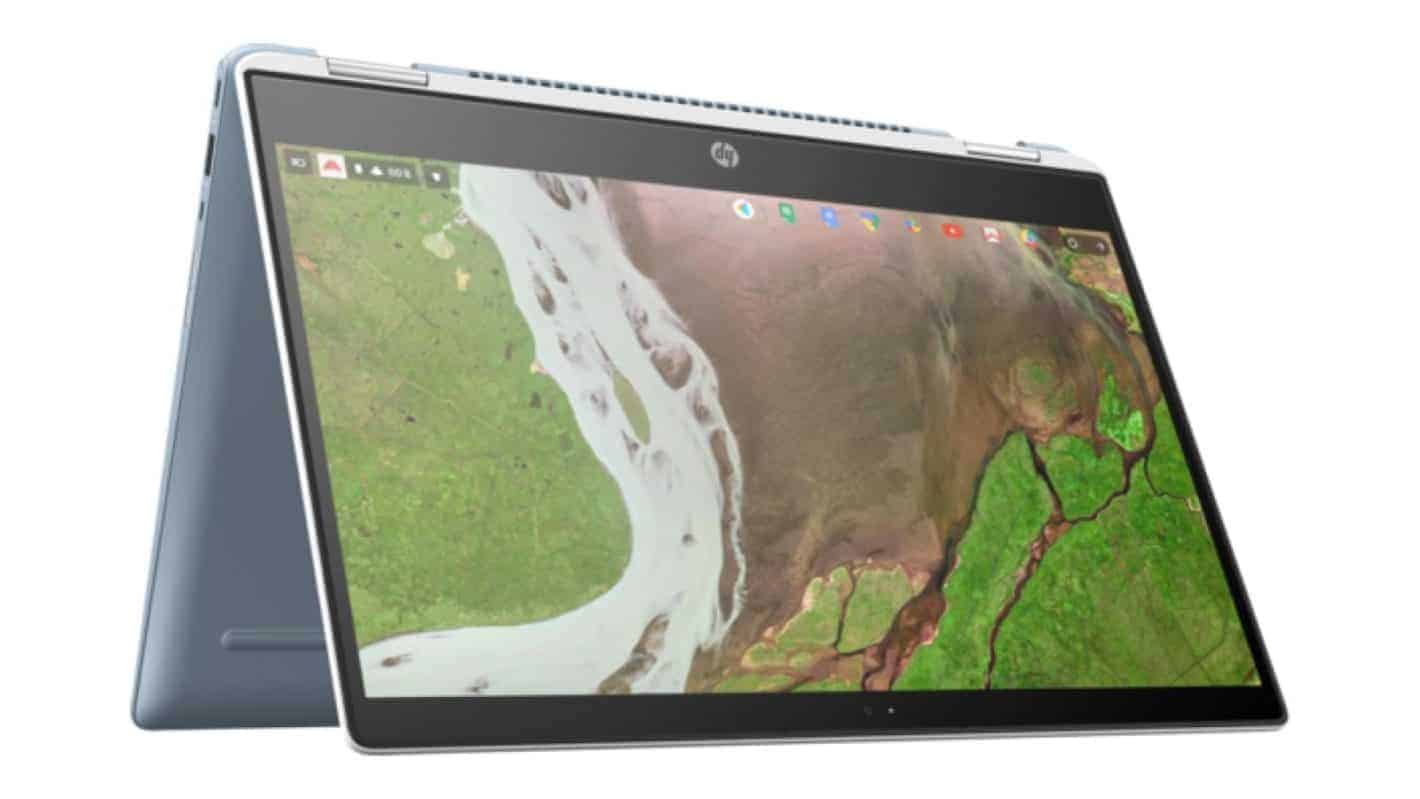 Today, Woot has the HP Chromebook X360 14-inch on sale for only $269. Which is nearly half off of the regular price. Making this a really great Chromebook to pic up for yourself or your kid(s) that are doing school from home right now.

The HP Chromebook X360 is a 14-inch Chromebook, that also has a touchscreen along with a 360-degree hinge. Allowing you to use it as a tablet, or in tent mode, in addition to the traditional laptop mode.

Internally, the HP Chromebook X360 runs on an Intel N4020 dual-core chipset, 4GB of RAM and 32GB of storage inside. This is SSD storage too, so it's going to be pretty fast performing.

Surprisingly, this Chromebook has some pretty good speakers. HP has B&O speakers included in this Chromebook, making it a really great option for watching YouTube videos and other videos on the Chromebook.

Of course, the HP Chromebook X360 also works with Android apps and games, thanks to the Google Play Store being available on this Chromebook. So you can install apps like Twitter, Adobe Rush, and much more. This really can expand the functionality of your Chromebook.

You can pick up the HP Chromebook X360 14-inch from Woot today by clicking here. This deal won't last long though, likely today only, so you'd better grab it before it is gone.

Advertisement
Trusted By Millions
Independent, Expert Android News You Can Trust, Since 2010
Publishing More Android Than Anyone Else
43
Today
43
This Week
298
This Month
5042
This Year
106517
All Time
Advertisement