Smartphones have managed to become huge in the last couple of years. Smartphones with 6.5-inch (and larger) displays have become a norm. In fact, many OEMs aim for even larger displays than that. Now, it doesn’t really matter how thin the bezels are when you put such a huge display on a phone, the phone will be large. There’s no way around it, really. You can soften the blow by curving the display, to get it to be narrower, or using a taller display aspect ratio to achieve the same thing. The result will be the same, though, you’ll have a large phone. Sure, it may be a bit taller and narrower than it would usually be, but it’s large none the less.

I completely understand why large smartphones have become popular. Smartphone managed to squeeze out tablets in our everyday lives, they’re our media consumption machines, in addition to being everything else. The more display real estate you have, the more content you’ll be able to consume. That’s all great, many people do want a large phone for that reason, amongst others. Guess what, though, not everyone does. There are really not that many options out there, when it comes to compact phones, especially when it comes to Android.

Apple is currently offering the iPhone SE 2, which is extremely compact, and the iPhone 11 Pro… which can also be considered compact, especially when you compare it to the competition. In the Android world, you really don’t have that many options, especially when it comes to high-end smartphones. There were a ton of upper-mid-range smartphones that were smaller, but those are a rarity these days as well. You can still find those low-end, and low-to-mid-range phones that are small, but… those are also not for everyone. 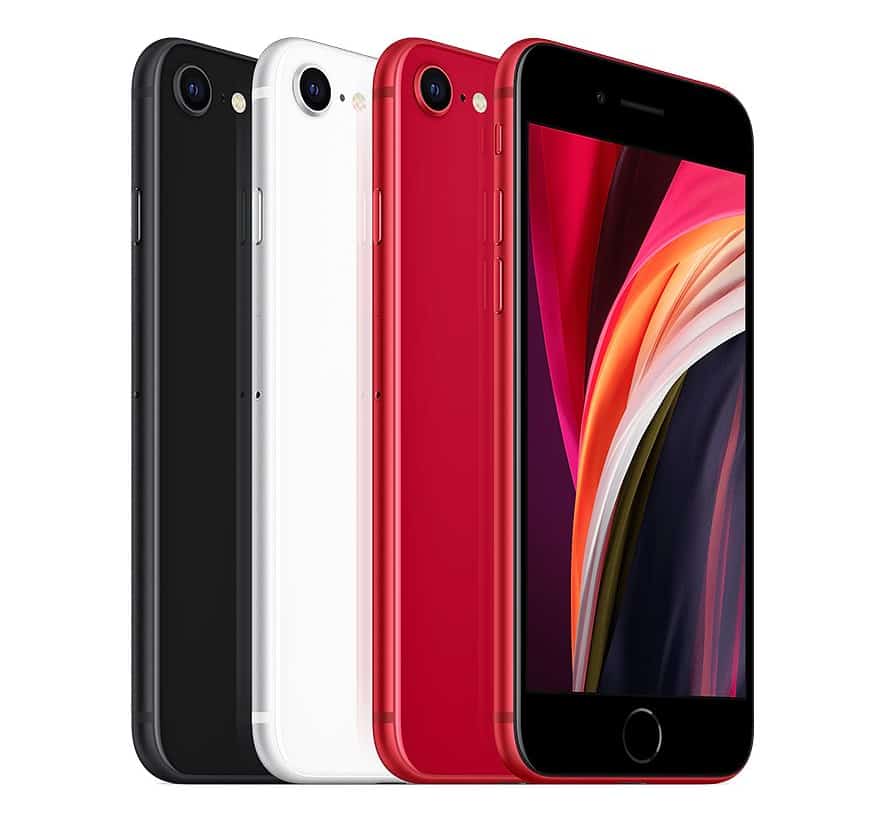 What I’m trying to say is, we really need smaller smartphones, bricks aren’t for everyone. Yes, bricks, that’s a reference quite a few people use for extremely large phones. Not everyone wants a 6.5-inch phone, in fact, not everyone wants a 6-inch phone either. It would be great to see some variety from smartphone OEMs in the market. Several companies are offering rather compact phones, but that’s about it. Let’s take a closer look, shall we, we’ll focus on a high-end lineup, as it would take ages to go over everything.

Let’s first say that not a single major smartphone manufacturer is offering a flagship-grade phone with a display smaller than 5.7 inches. The Google Pixel 4, which is still Google’s flagship smartphone (one of them), has a 5.7-inch display. Huawei upped the size of its smallest flagship, it now boasts a 6.1-inch display. The Galaxy S20 comes with a 6.2-inch panel, while the Xiaomi Mi 10 (Pro) offers a 6.67-inch display. The OnePlus 8 comes with a 6.55-inch panel, while the OnePlus 8 Pro includes a 6.78-inch display. Vivo and OPPO also don’t have anything to offer in that regard, and neither does Motorola.

Many people still prefer smaller handsets, but there are no options for them

Android smartphone manufacturers really need to think long and hard about that. Many people do prefer large phones, that is true, while most of them probably don’t even care how large the phone is. There is still many of us that would want to use smaller smartphones, smaller smartphones that can stand side-by-side with their larger siblings. In the past, while OEMs were still releasing smaller phones, those phones were usually inferior to their larger siblings. Back then, we at least had options, if nothing else. Now, we don’t even have that.

The Sony Xperia XZ2 Compact was the last true compact smartphone in the market, at least to my memory. That handset came with a flagship processor at the time (the Snapdragon 845), and it offered a 5-inch display. That was even a good panel, even though it was an LCD one. The device packed a real punch, and was a joy to use for people who wanted smaller phones. Such small phones are but a distant memory these days. It’s really hard to find flagship-grade phones with a display under 6.5 inches in size, while those with displays smaller than 6 inches are almost extinct.

I would love to see an even smaller phone from Samsung, even though the Galaxy S20 is at least considerably smaller than its competition. It would be about time OnePlus offers us a smaller device as well, the OnePlus X was a really popular phone in some circles. Huawei needs to step up, as does Motorola, and pretty much every other OEM out there. Apple will allegedly release a 5.4-inch iPhone 12, so it will not only have a phone with a 4.7-inch display to offer (the iPhone SE 2), but a 5.4-inch one as well. On top of that, it will allegedly offer two 6.1-inch handsets, and one 6.5-inch one.

There is something for everyone there, which is not something I can say for Android OEMs. Phones are basically getting larger and larger still, and we need something to balance the scale. I’ve said it already, and I’ll say it again, we need smaller smartphones, bricks are not for everyone! If a phone needs to be a bit thicker in order for everything to fit in there, that’s perfectly fine, it’s understandable. Companies basically don’t have a single roadblock that stands in their way when it comes to releasing smaller handsets, so, please… give us options.