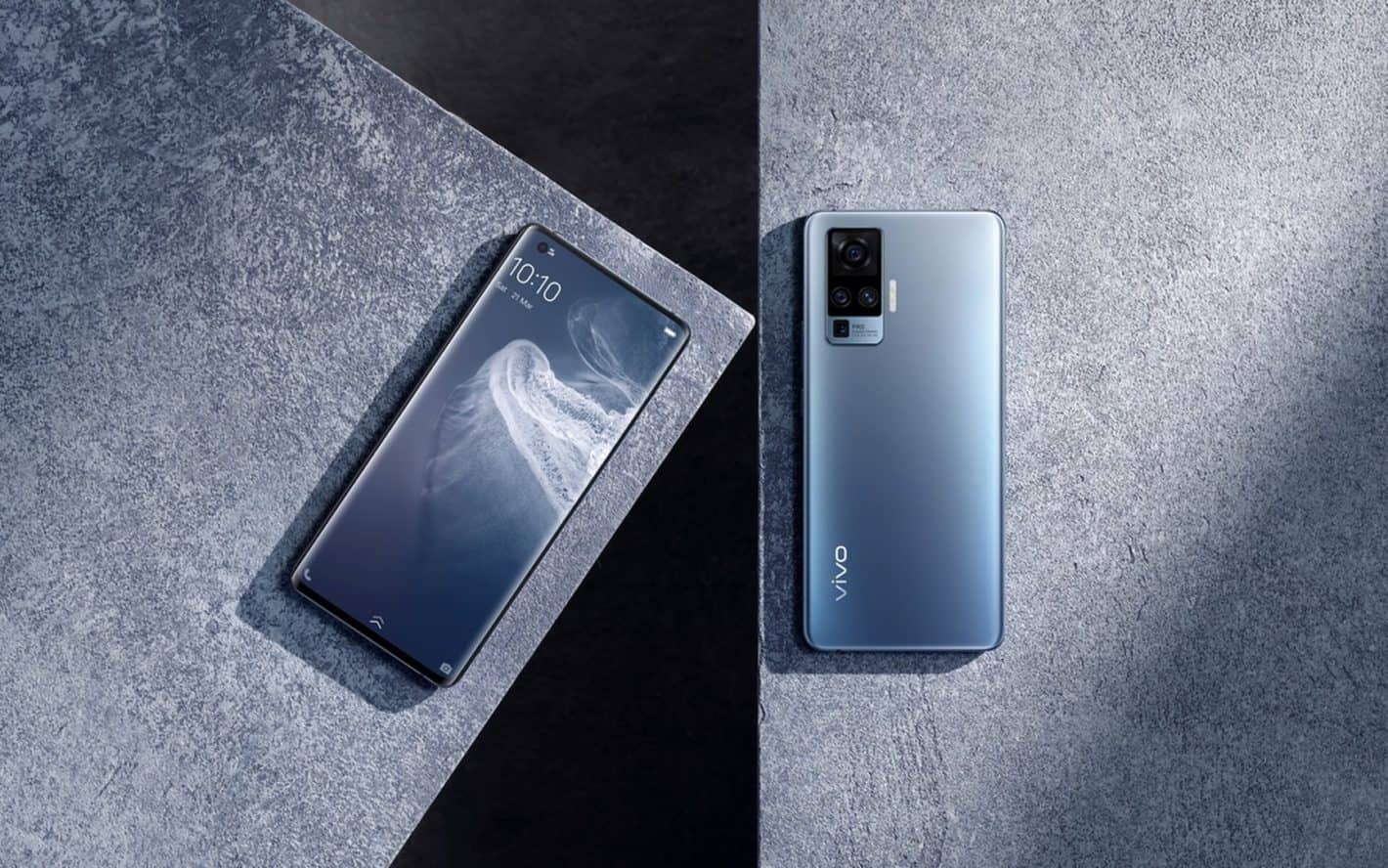 Vivo has just announced its camera-centric Vivo X50 smartphones for global markets. The company announced two phones today, the Vivo X50 and X50 Pro, both of which initially launched last month in China.

The Vivo X50 Lite and X50 Pro+ did not get announced. Those two phones will stay exclusive to China, it seems. In any case, the Vivo X50 and X50 Pro are quite similar to their Chinese counterparts, but come with global software.

The two phones are both made out of metal and glass. They even look quite similar, the main difference is in their displays (flat vs curved), and the camera modules on the back. Other than that, they look the same.

They are fueled by the Snapdragon 765G

The Snapdragon 765G fuels both smartphones. That is one of Qualcomm’s best mid-range processors, and it supports 5G, as do the two of these phones as the result.

Android 10 comes pre-installed on both phones, along with Vivo’s Funtouch 10.5 skin. Two SIM card slots are included in both phones, while neither supports microSD card storage expansion.

You’ll find 8GB of RAM in both of these phones, along with 128GB internal storage. An optical in-display fingerprint scanner is also a part or of both phones, and the same goes for Bluetooth 5.1.

A 32-megapixel camera (f/2.5 aperture, 26mm lens, 0.8um pixel size) is included on the front side of both phones. That is where the similarities end, basically. The Vivo X50 comes with a 48-megapixel camera with an f/1.6 aperture, PDAF, and OIS. The one on the X50 Pro is similar, but it offers gimbal OIS.

The regular X50 handset includes a 4,200mAh battery, while the ‘Pro’ model comes with a 4,315mAh unit. Both phones support 33W fast wired charging, by the way. It is also worth noting that the X50 Pro is narrower, shorter, and thicker than its sibling… while it’s also a bit heavier.

The company said that both the Vivo X50 and X50 Pro will be coming to major EMEA and APAC markets in the coming months. Those markets include India, Indonesia, and so on. As far as Europe goes, they will only be available in several Eastern European countries, such as Russia, Ukraine, and Kazakhstan.

The company also announced its TWS Earphone Neo earbuds along with these phones. These earbuds have a customized 14.2mm Moving-Coil Unit on the inside. The company says that they can deliver more powerful and full-bodied sound than the competition. 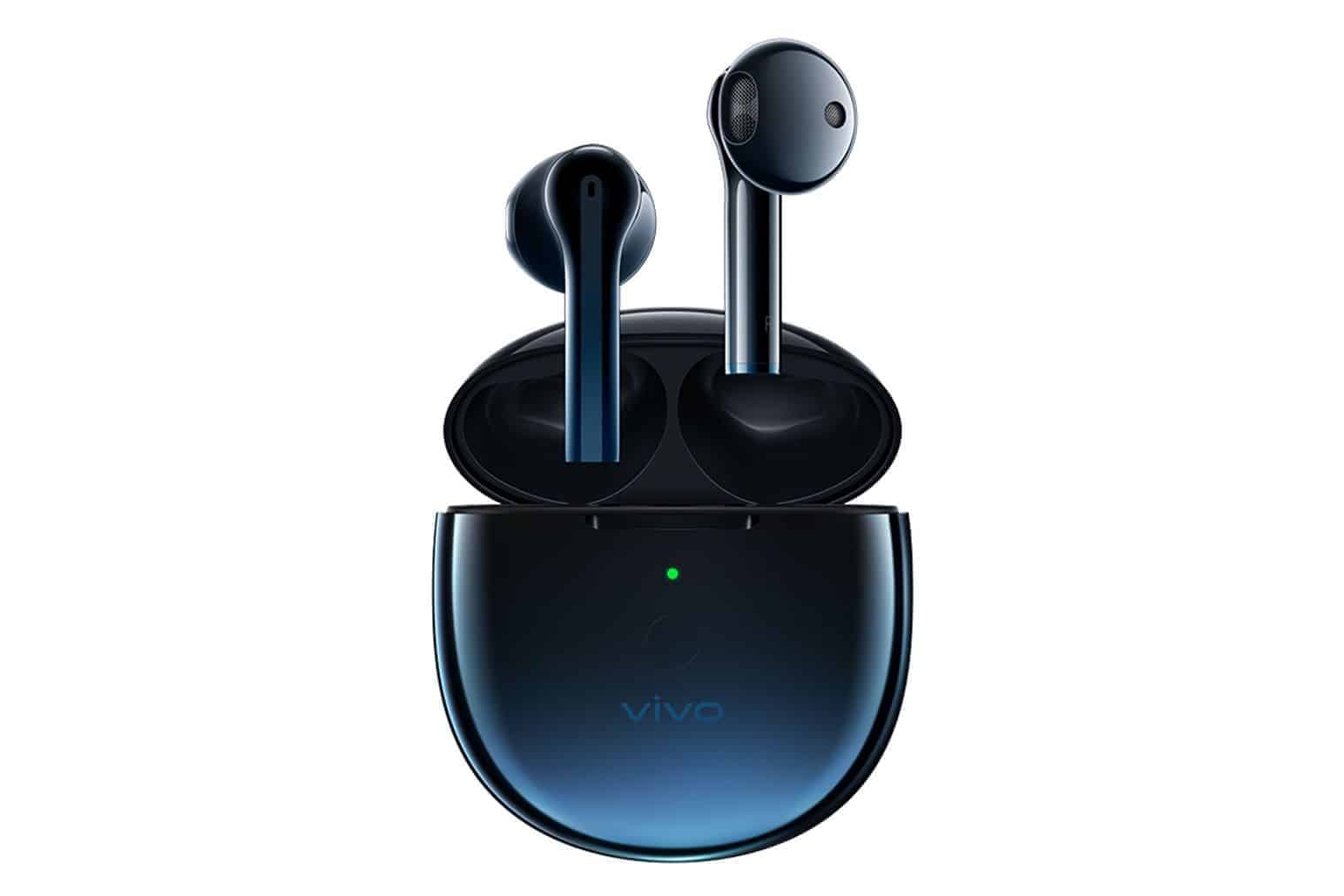 A bio-fiber composite diaphragm is also included in the package, in order to enhance audio details. These earbuds feature AI Noise Cancelling for clearer phone calls. They are fueled by Qualcomm’s fourth-gen TWS platform, the QCC3046. That chip offers low latency, high precision, and a stable listening experience. These earbuds support Bluetooth 5.2 technology, and have a maximum range of 10m.