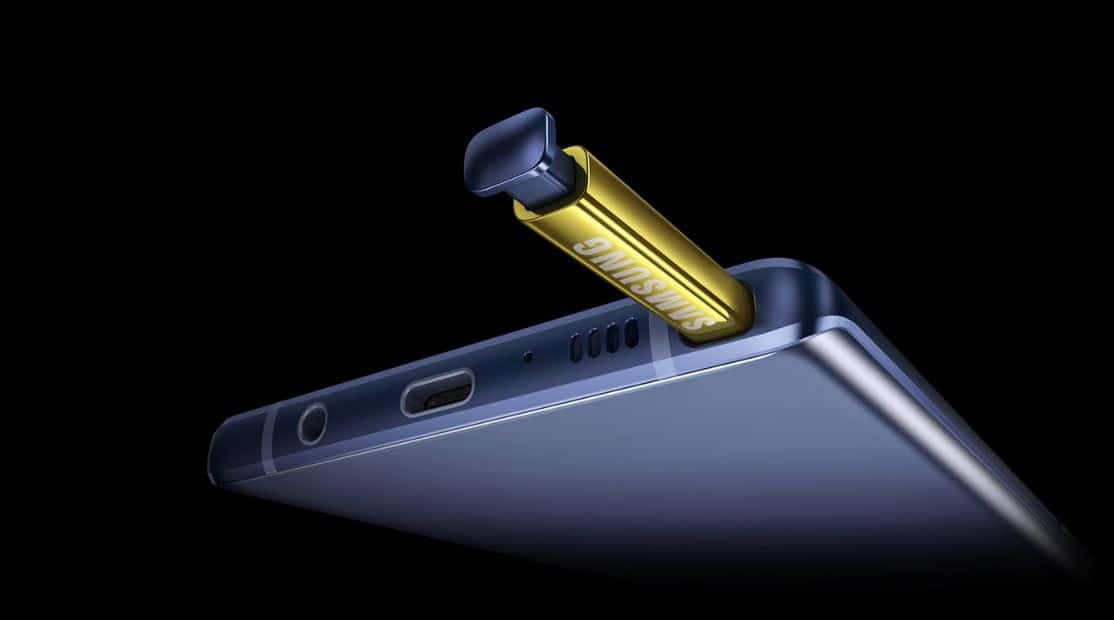 Verizon carrier models of the Samsung Galaxy Note 9, are now receiving the latest One UI 2.1 update. The update is rolling out since July 20, and notably, tags along the July 2020 security patchset. Samsung released the One UI 2.1 update for the Galaxy Note 9, about a month ago. And it is a no brainer that carrier models usually take a little longer to cook up and serve any major update.

However, this new update from Verizon surely will excite the users of the Galaxy Note 9. Because it brings the latest security patch and the latest features that the OEM offers. One UI 2.1 update brings tons of new features to the table. For instance, revamped camera UI, single-take, and pro video recording camera feature, Quick Share, Music Share, and much more. One UI 2.1 also brings improved AR experience.

Even though Verizon Galaxy Note 9's software page is showing the latest update, the reports have something different to say. Oddly, the Verizon website says it brings the June security patch, but the report by AndroidPolice states that it brings the July patch. The update is seeding with version number N960USQU4ETG1 and weighs in around 1.2 GB in size. We would advise the Verizon Galaxy Note 9 users to download this update on a stable internet connection.

Verizon update brings July security patch along with One UI 2.1

To recall, Samsung released Galaxy Note 9 back in 2018 with Android 8.1 Oreo. However, the device is now running the latest Android 10 update with Samsung's One UI 2.1 on top. It is powered by Snapdragon 845/Exynos 9810 processor (depending on region) coupled with 6/8GB of RAM. The device houses a 4000 mAh battery with 15W fast charging support. The phone sports a 6.4-inch display and a dual-camera setup with a 12MP primary lens.

Samsung has a clear software update policy for its devices. Moreover, older devices are treated fairly and more reliably by Samsung than other OEMs. The OEM promises two major OS updates for its devices and has adhered to this policy very strictly. Taking a cue from this, Galaxy Note 9 Android 10 update was the device's last major OS update, as it came with Android Oreo out of the box. However, users will continue to get security patches for some more time.

Coming back to the latest One UI 2.1 update, it is pushed by Verizon via OTA. Meaning, it will take some time in hitting all the units. But those who wish to manually check for the update, can head over to Settings>>System>>System Updates>>Check for updates.