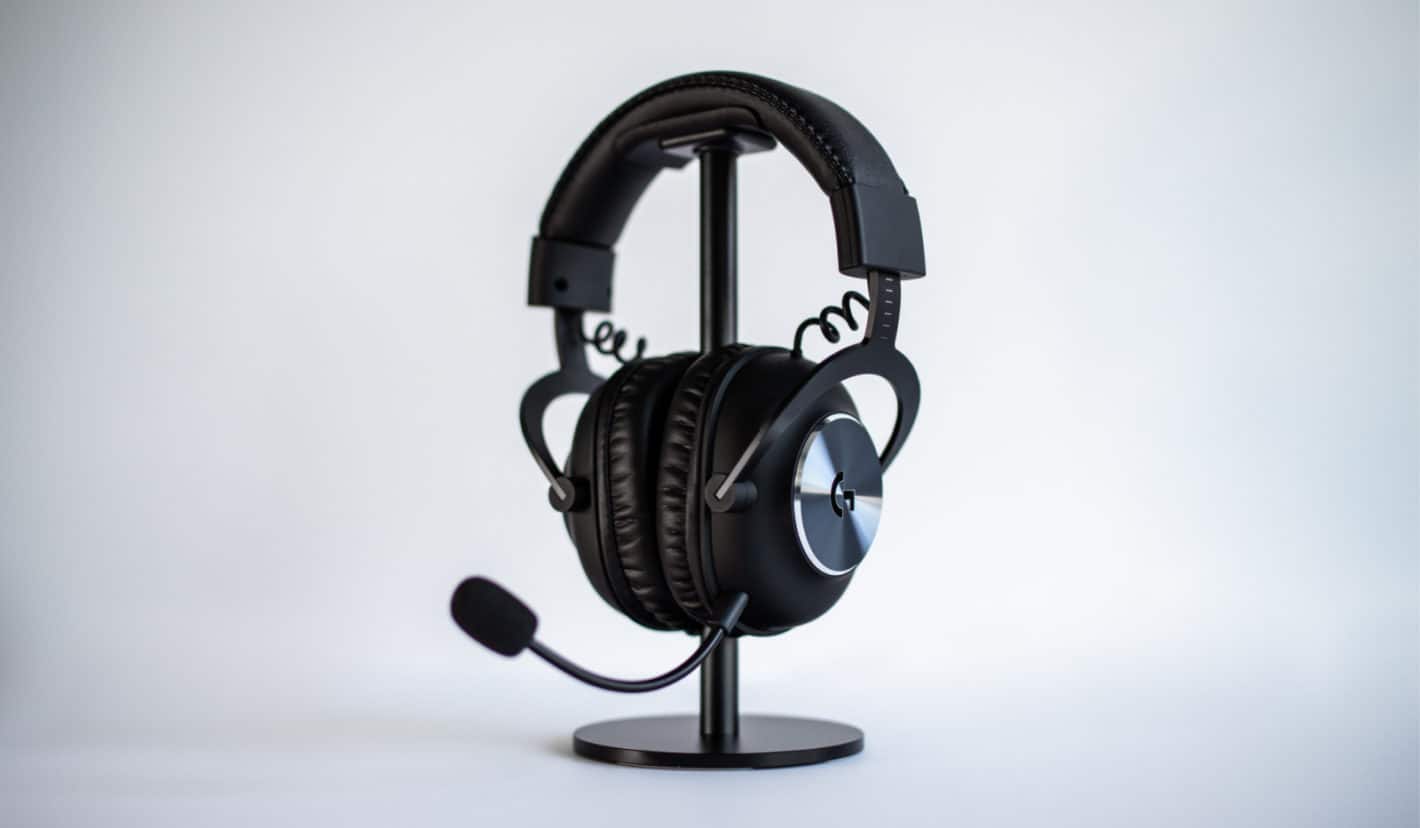 Logitech has a new gaming headset ready to tease your ears with excellent audio, and it's a new version of its already existing Pro X Lightspeed.

The new Logitech Pro X Lightspeed is in many (most) ways the same as the already available version you've been able to pick up since last year. But there are some improvements Logitech has made for this new version to bring it up a notch.

Unfortunately you can't buy the headset yet no matter how big of a fan you are of Logitech G products. The wait to purchase might be worth it though.

Why is this year's version of the headset worthy of your attention? Well, it's wireless.

Beyond that, you get rid of the cumbersome cable that is forever in your way. With the new wireless model of the Pro X Lightspeed headset, you're getting more than just a cable-free connection.

It also comes with USB-C for its charging port. Something which Logitech has done before. Which means you'll be able to charge the headset's battery faster. Which ultimately means less down-time from your games if you have to have the headset on while you play.

If you're a fan of Logitech G products for your gaming setup, you won't have to wait too long to grab the new wireless Pro X Lightspeed. Probably.

Logitech says it's expected to launch in August of 2020. And while the company may have every intention of releasing the headset on time, there's still room for a delay. If this year has proven anything when it comes to product launches, it's that delays could strike anywhere this year.

All that said, gamers can probably look forward to this arriving on schedule. And when it does it'll cost $199 which is pretty much on par with other wireless gaming headsets like a few in the JBL Quantum series. In fact it's a bit less than some other competing options.

Logitech doesn't mention any specific retail partners, but don't be surprised if it shows up on Amazon, Best Buy, and other consumer electronics retailers alongside Logitech's own website.