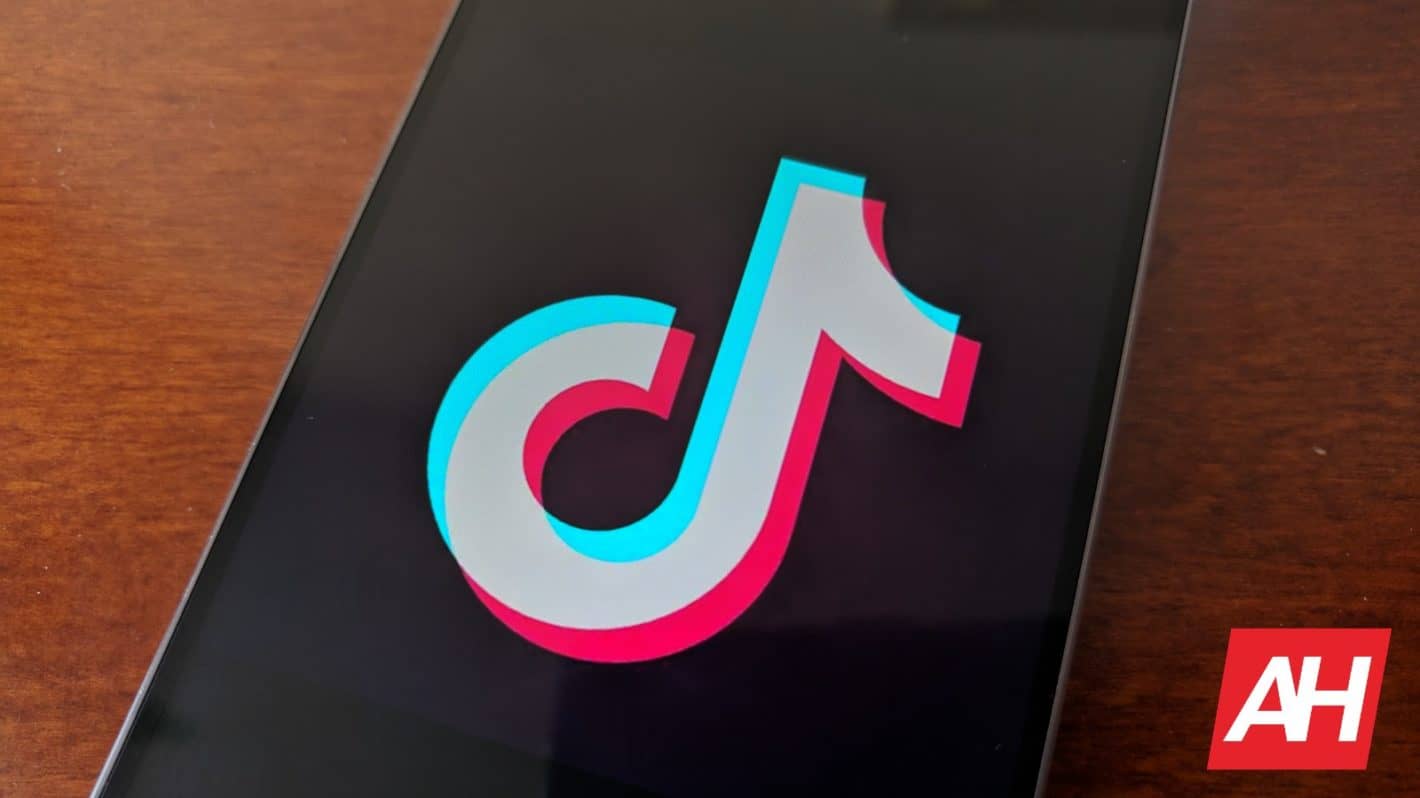 TikTok is now planning to give thousands of jobs to the people of the US (10,000 to be exact), over the next three years. This announcement comes from the short-video sharing app amidst a possible ban in the US.

This video sharing platform has seen a surge in the number of employees in the US. However, the current Trump government does not seem to be in a mood of sparing any Chinese tech company. After banning Huawei from the country, the next target in line seems to be TikTok.

Moreover, the US government on multiple occasions has stated that China’s communist government, led by Xi Jinping, could use the hardware and software developed by Chinese companies for infiltration purposes. And the current COVID-19 situation has also raised tensions between Washington and Beijing.

Notably, London, Dublin, and Singapore are touted to be some of the possible locations for TikTok’s HQ. Preferably, London is where the company has its eyes on. Besides, TikTok is banned in India for security issues and has already suffered a huge loss. And the US might very well be the next country to impose a ban on TikTok.

TikTok has tripled US job growth this year

As per Axios, TikTok is planning to provide jobs in various sectors including engineering, sales, content moderation, and customer service.

“TikTok’s U.S. job growth has already nearly tripled this year, going from almost 500 employees Jan. 1 to just under 1,400. The company plans to hire for jobs in engineering, sales, content moderation, and customer service, with a focus on growing workforces in California, New York, Texas, Florida, and Tennessee,” spokesperson Josh Gartner said to Axios.

However, US authorities are not at all going to let their guards down without proper scrutiny. US policymakers suspect potential ties between TikTok’s parent company ByteDance and the Chinese government. Although there has been no evidence to prove that TikTok shares its user data with China, the Trump administration does not want to leave any stones unturned.

Amidst this hullabaloo, TikTok’s job creation spree only suggests that the company is trying hard to convince the US government. Meanwhile, TikTok is planning to open transparency centers in LA and Washington, D.C. This will give an opportunity to the public to examine TikTok’s practices. “Through this direct observation of our Trust & Safety practices, experts will get a chance to evaluate our moderation systems, processes, and policies in a holistic manner,” as stated in the official post.