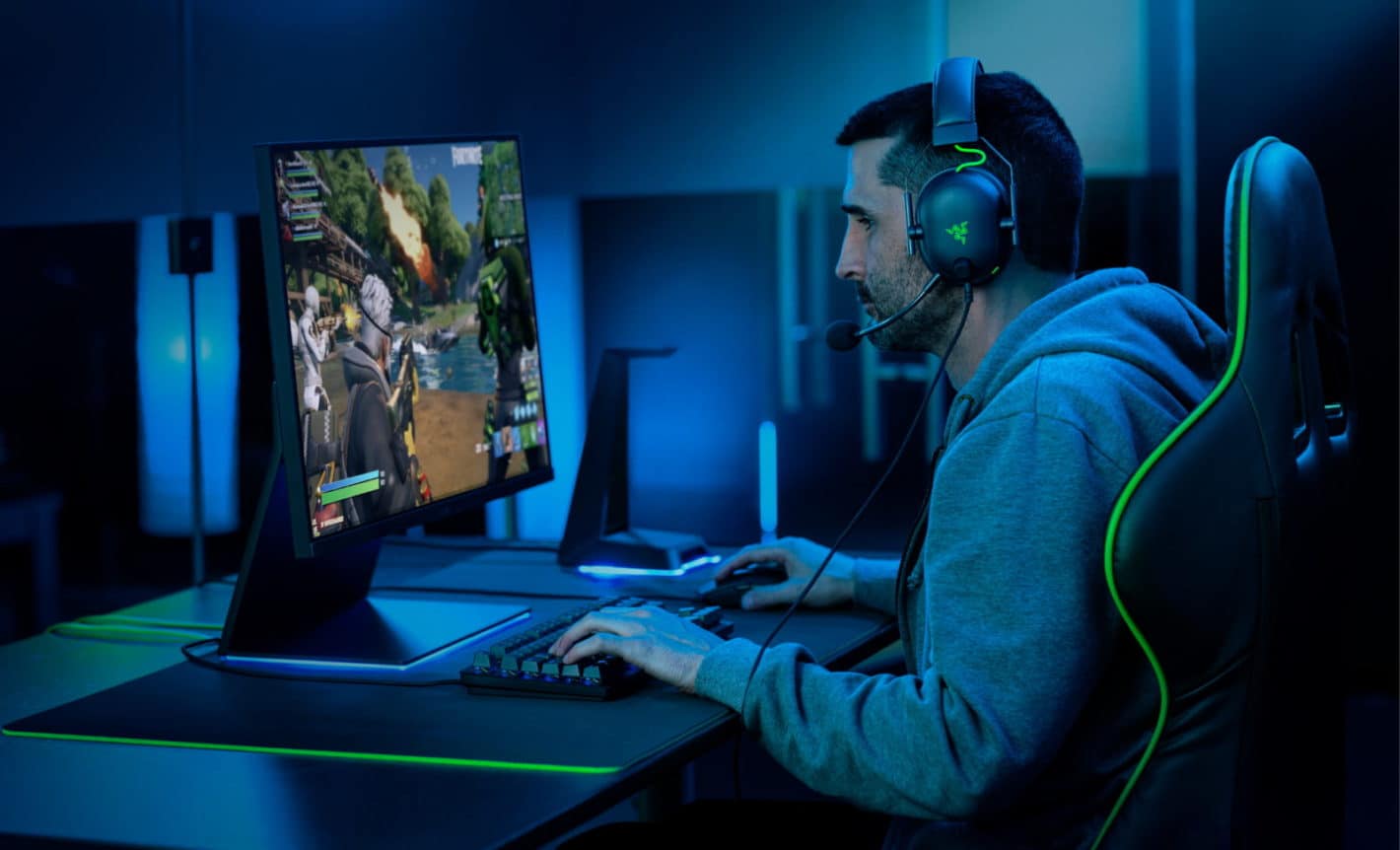 Razer has announced a new headset today which it calls the "definitive benchmark" for Esports, the Blackshark V2.

It's also a headset which Razer is breathing some new life into since there hasn't really been a new version of it in a while. Today Razer is brining the Blackshark line back into the fold. Though with some notable improvements.

This isn't just a headset for Esports pros though. And can really be used by any gamer that's looking for a solid headset at a more affordable price than some of Razer's other options.

The Razer Blackshark V2 headset is tuned for Esports, but it works for everyone

Razer is marketing this headset pretty heavily for competitive Esports players, but it'll still work great for everyone. Even those that don't play at a competitive level.

One of the defining features is Razer's use of new 50mm drivers called the Razer TriForce Titanium. These are designed to bring better clarity and quality to the audio, and they're paired with THX Spatial Audio for a premium surround sound experience and more immersive gaming.

It also supports the new THX Game Profiles. These are a new feature Razer will be offering starting August 6. Delivering game-specific audio enhancements that are certified by developers that Razer has partnered with.

You'll find on-ear cup controls for the volume adjustment as well as a mute button for the mic. The headset is wired, and plugs into devices with a 3.5mm audio jack. It can also connect with a USB cable attachment and the USB sound card, but this is only compatible with PCs.

Using the 3.5mm jack though you can also use the headset for PS4, Xbox One, Nintendo Switch, Mac, and mobile devices that have a 3.5mm audio port.

The Blackshark V2 is already available for purchase at $100, and can be picked up through Amazon as well as Razer's own website and the company's other retail partners. There's also a less expensive version being released today alongside the Blackshark V2.

If $100 is a bit more than you want to spend, Razer has another option for you. The Blackshark V2 X.

This model Razer says, offers most of the features that make the Blackshark V2 a great headset, but at a lower cost. The Blackshark V2 X retails for just $60, so the entry point is a little more attainable.

Razer is calling this its entry-level Esports option. Which means it's expected to still be suitable for competitive play. It does however come without the USB sound card option and only connects through 3.5mm audio ports. It doesn't carry the TriForce Titanium drivers either, and uses Razer's more standard 50mm drivers instead.

Razer is also selling this headset from today through Amazon and its own website, as well as its other retail partners.