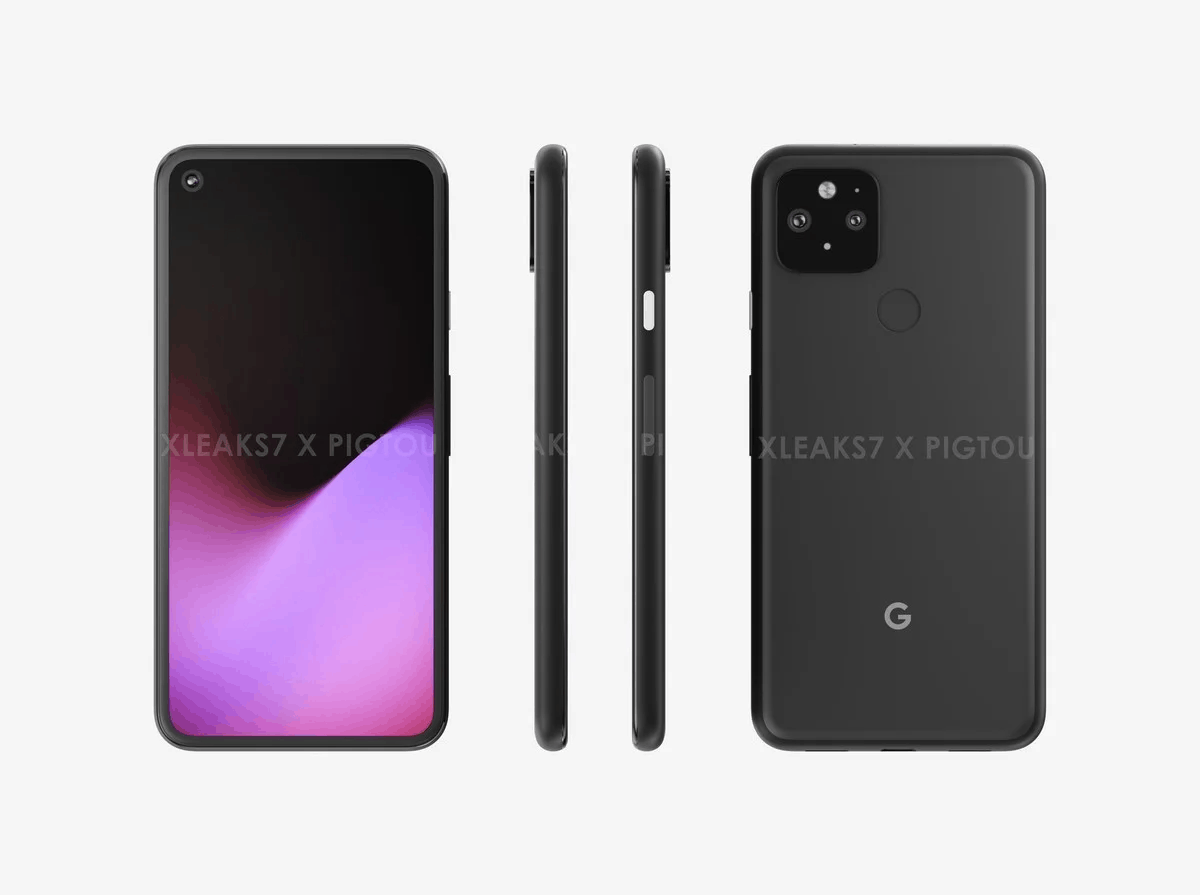 It's about that time of the year. Time to start talking about the next Pixel. This time around, it's the Google Pixel 5, and honestly, this leak looks really good.

The render of the Pixel 5 that we have here looks somewhat familiar. It appears to boast the same design as the Pixel 4a – which still hasn't been announced, we haven't forgotten Google!

But there's one thing here that really is catching our eye and it's on the backside of the device.

Google is bringing back the fingerprint sensor

This is a big deal. Since the Pixel 4 relies on Face Unlock only, and we are all wearing masks now, it makes it pretty tough to keep our phones secure. Since it can't see through the mask, obviously.

But allowing users to use both fingerprints and facial recognition is going to be a big deal. Since face masks and coverings aren't going away anytime soon.

On top of that, Google is also dropping the Project Soli sensor, which was used for facial recognition and a few other things. This comes after Google Hardware chief Rick Osterloh was pretty upset with how many features Soli didn't do, in the Pixel 4.

This render of the Google Pixel 5 does show the Pixel 4's design along with some 2020 trends. That includes the hole punch for the front-facing camera. Which is also a result of Google ditching Soli as that was the main reason for there being a bezel at the top of the phone. Instead of a notch or hole punch.

It also sports the same camera module as the Pixel 4. Which was more of a squircle in the corner. There appears to be two cameras, though it's unclear what the setup is there. If Google learned anything from the Pixel 4, that is going to be a ultrawide and a main sensor and not a telephoto sensor. Along with some other sensors for PDAF and laser auto-focus, of course.

The Pixel 5 isn't expected to be announced until October. And with the delays from COVID-19 this year, it could be delayed even further. Because prototypes and engineering samples were delayed a few months, which drastically effects when the phone is ready to be announced and put into consumers hands. But we should find out in the next few months.