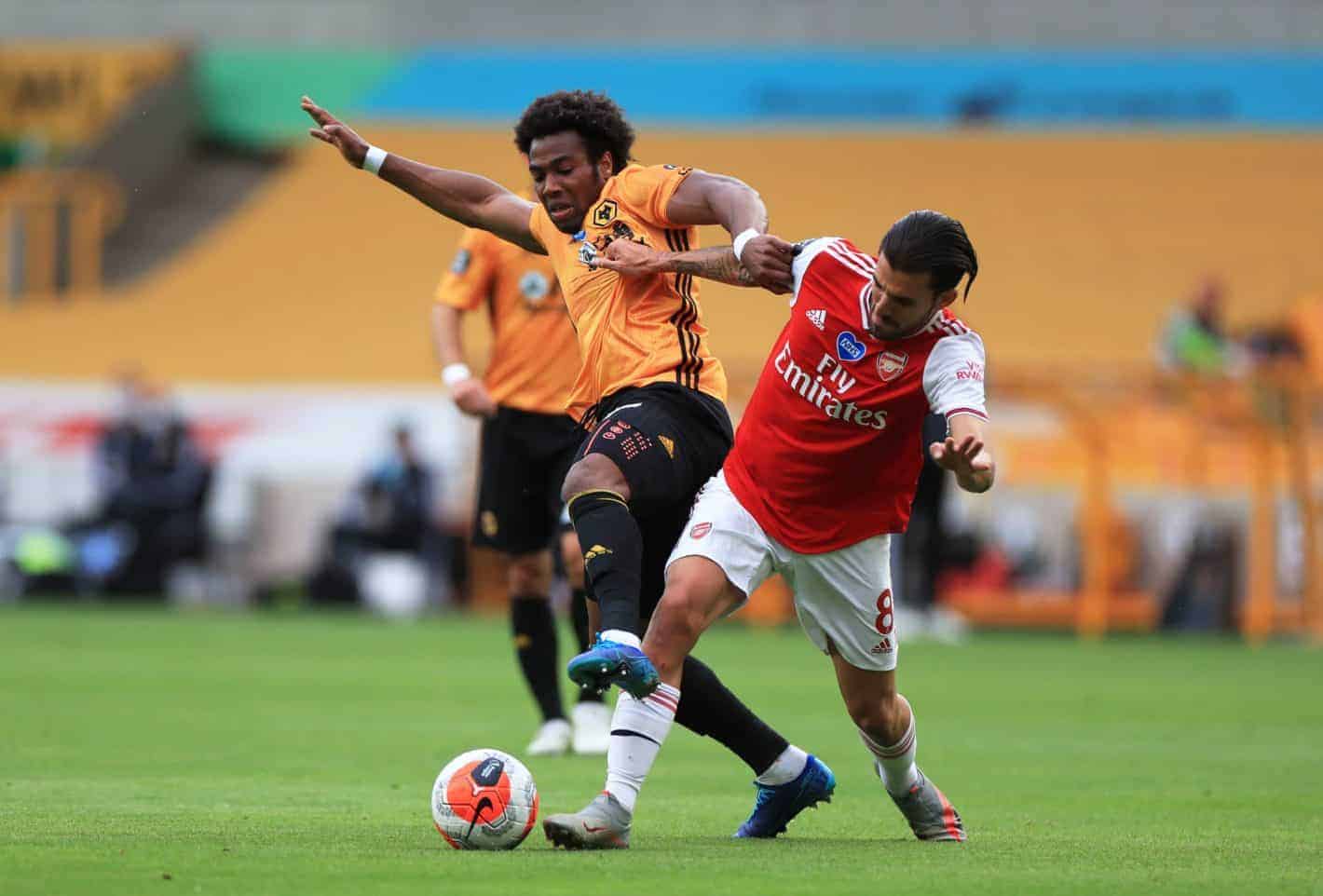 Comcast is pulling out all of the stops for the launch of its streaming service, Peacock. Even though, Peacock won't be on the two biggest streaming platforms at launch – Roku and Fire TV – it still has big plans for July 15.

Premier League will be commercial free

According to NBCUniversal, the NBC Sports' coverage of the Premier League will stream commercial-free. Which includes pre-match commentary on Premier League Live, four matches, halftime analysis and the Goal Zone highlights show. That's going to be six hours of soccer worth watching, starting at 12PM ET.

The games that are going to be on Peacock include Burnley vs Wolverhampton, Manchester City vs Bournemouth and Newcastle vs Tottenham starting at 1PM ET. The biggest match of the day includes Arsenal vs Liverpool, which kicks off at 3:15PM ET.

Peacock already has Premier League games, but it is limited to the Premium tier which is $4.99 per month. Not included in the free version of Peacock. And currently Peacock is only available on Comcast X1 and Flex devices – so if you're a Comcast subscriber, you can access it now. It'll launch for everyone starting on July 15.

NBC Sports Gold subscribers will still be able to stream the games on July 15th like normal.

Peacock is a strange streaming service

Peacock is shaping up to be a somewhat strange streaming service. It is available on Comcast hardware already, and will be available for free to its subscribers. So if you get Xfinity internet, you can get Peacock for free.

Otherwise, it's $4.99/month for ad-supported viewing and $9.99/month for ad-free viewing. Making it a three-tier streaming service, which is odd since the bottom two are mostly the same.

When Peacock launches next week, it's going to have a whole slate of content, thanks to the large library that NBCUniversal has. Which is going to include a number of Universal titles, as well as shows on NBC. Like The Tonight Show, which will actually air on Peacock first, before airing on NBC at its usual 11:35PM time.

It's yet another streaming service that is coming out, and forcing people to choose from the hundreds that are available, since we can't subscribe to them all.