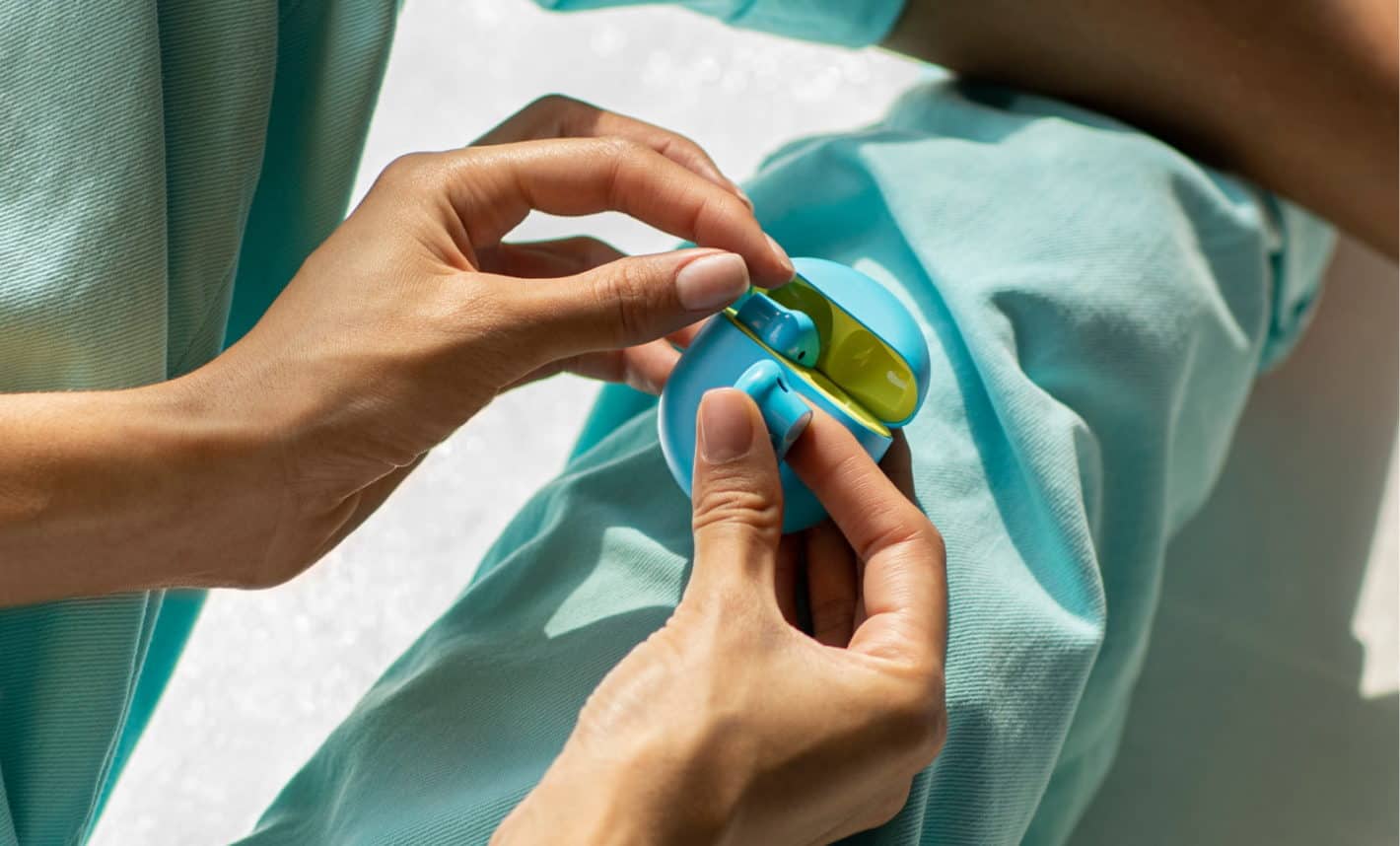 Its first true wireless pair that are packed with some pretty neat features at an affordable price. The OnePlus Buds are true wireless earbuds “for the masses.” A statement OnePlus emphasizes likely due in part to their cost as well as feature set that will probably appeal to a large section of consumers.

The OnePlus Buds will become available for purchase starting next week. And they’ll be available exclusively on the OnePlus website.

Consumers in North America will get their chance to buy the OnePlus Buds starting next week. Specifically on July 27.

At that time the earphones will only be available in white though. However, OnePlus does plan to launch a gray pair in early August. Unfortunately it hasn’t mentioned availability of the blue pair.

When the earphones go on sale they will retail for a modest $79. Which isn’t too bad compared to some of the other options out there. For that price, consumers get what is arguably a pretty standard set of features on true wireless earbuds these days.

Long battery life, a case that charges up the earbuds quickly (as well as itself), and premium sound quality. Though you won’t always get all of that for a price this low.

Features to write home about

A quick charging capability in most smart devices is a must these days. And it seems you’ll be getting that with the OnePlus Buds.

They feature the super quick Warp Charge technology that OnePlus implements on its smartphones. And according to OnePlus just ten minutes on the charger will get you ten hours of listening time. One hour for every minute the earphones are plugged in.

The thing to keep in mind though is that the OnePlus Buds themselves only provide seven hours of listening time on a single charge. So the ten minutes for ten hours is referring to the amount of charge time that the case can provide to the earbuds.

Overall the case can hold up to 30 hours of listening time. Which means it’ll be fully charged in half an hour. The earbuds come with an IPX4 water resistant rating, as well as Bass Boost and Dolby Atmos support for high-quality sound. Although Dolby Atmos support is only compatible with the OnePlus 7 and OnePlus 8 series phones.

One of the better features though is the capability to configure the double-tap functions of each bud. Users can customize this function to pause or play tracks, skip to next and previous tracks, answer and end calls, and even activate a voice assistant. 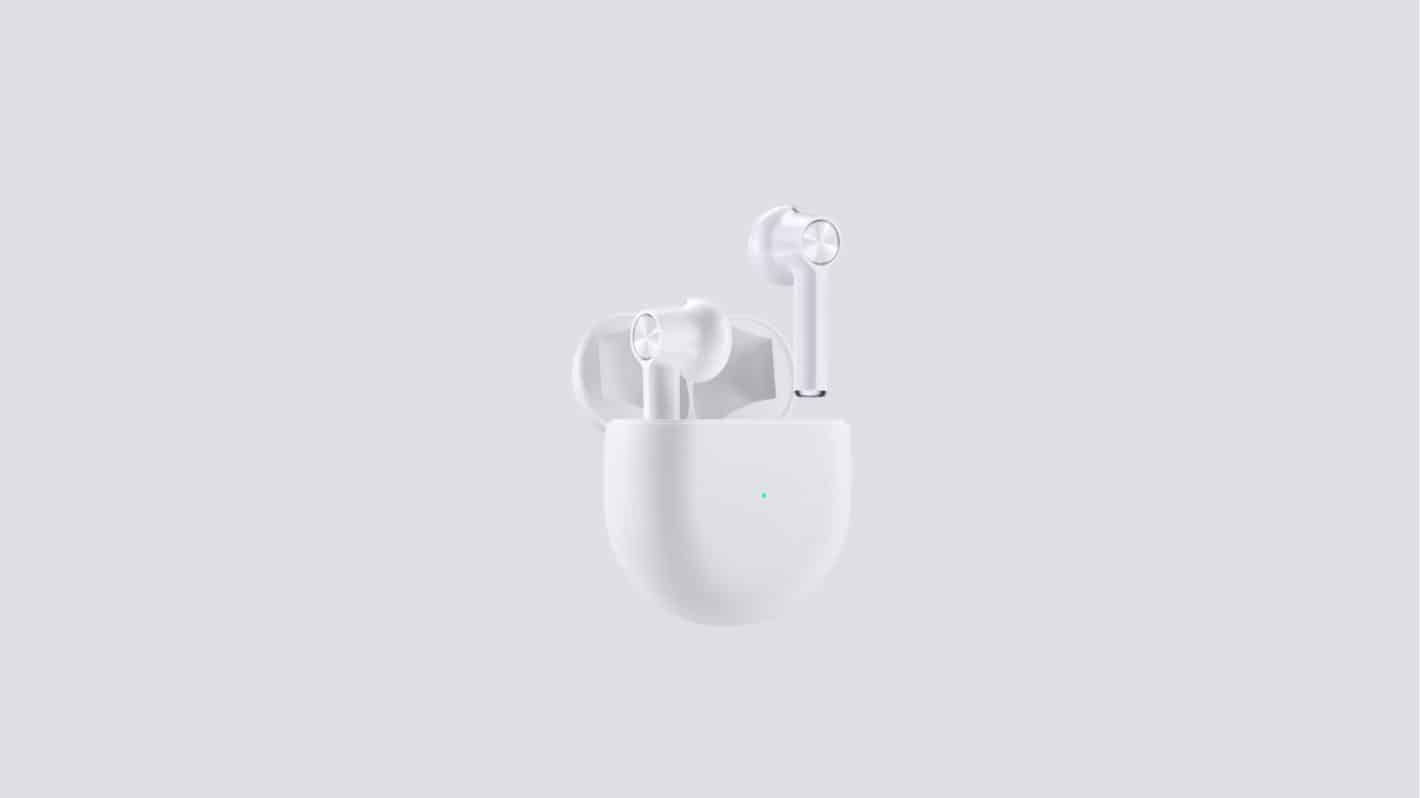 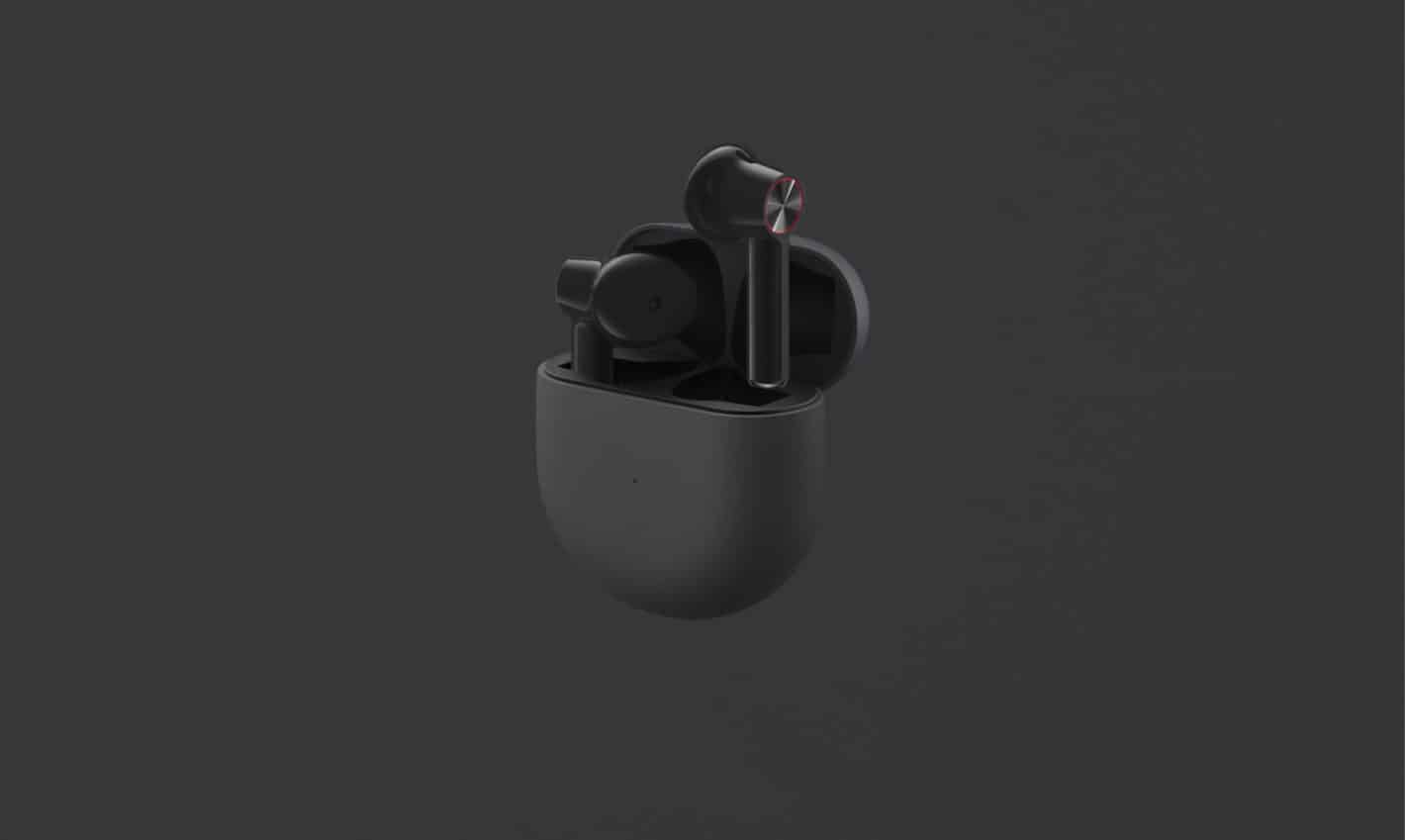 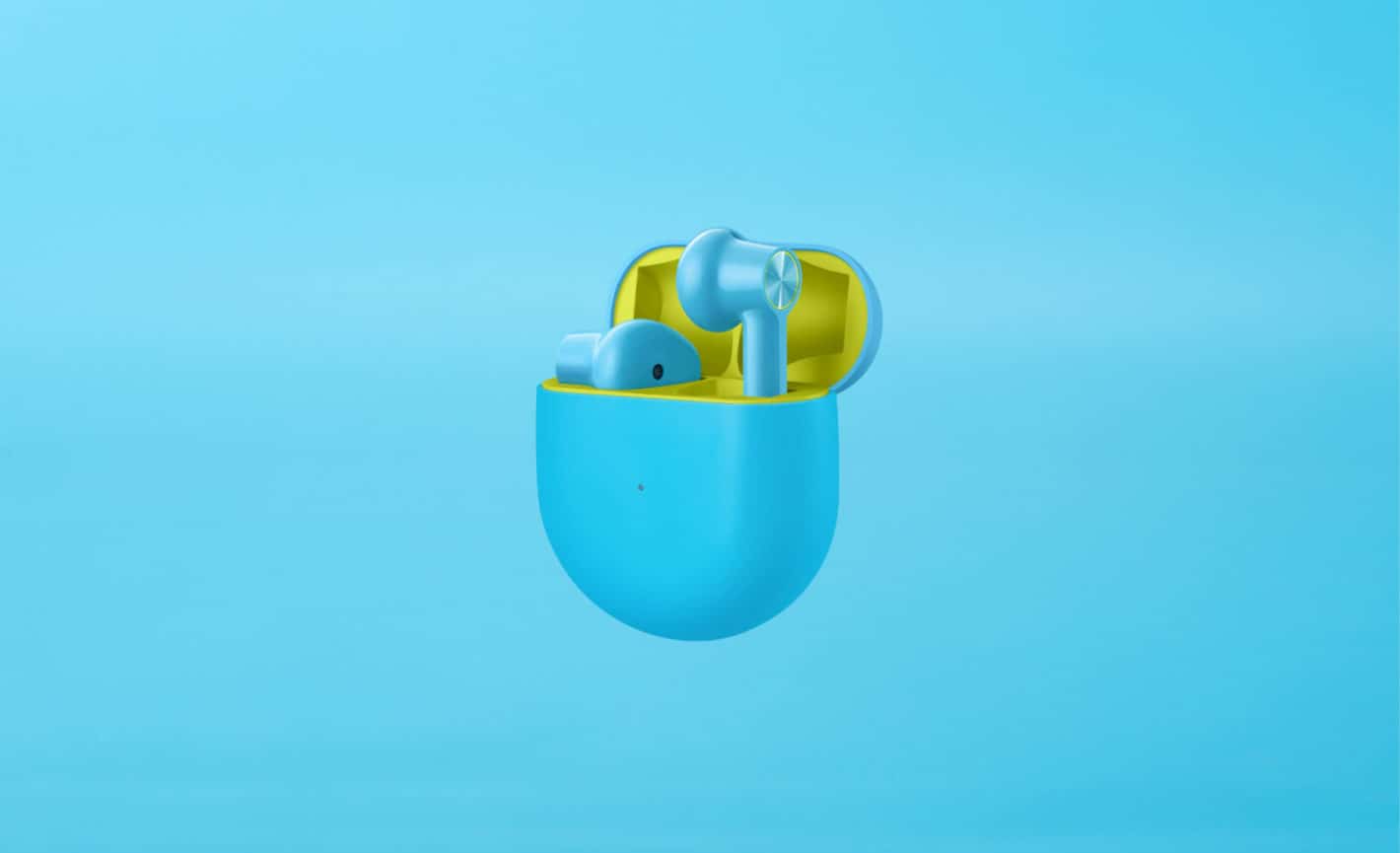 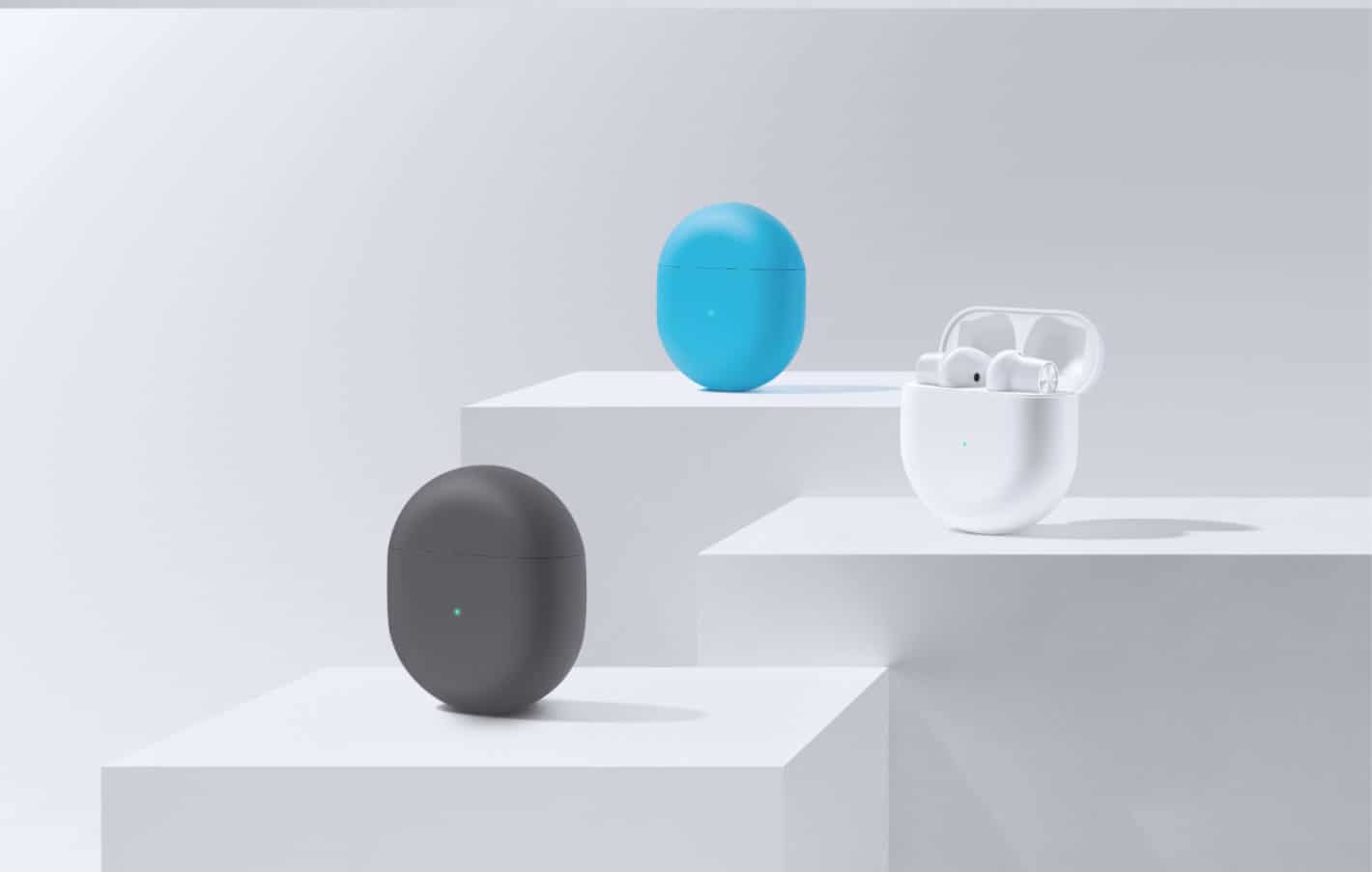 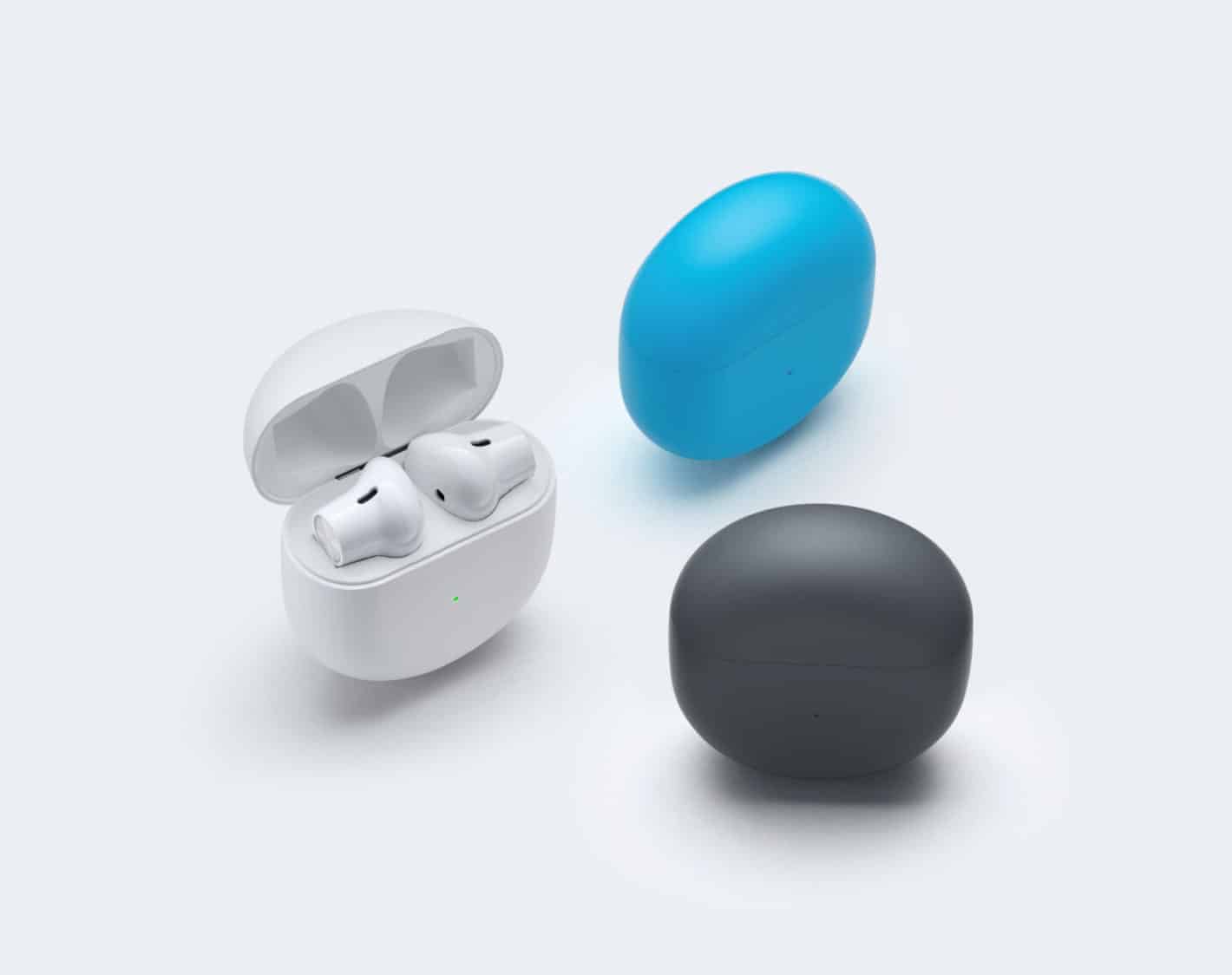 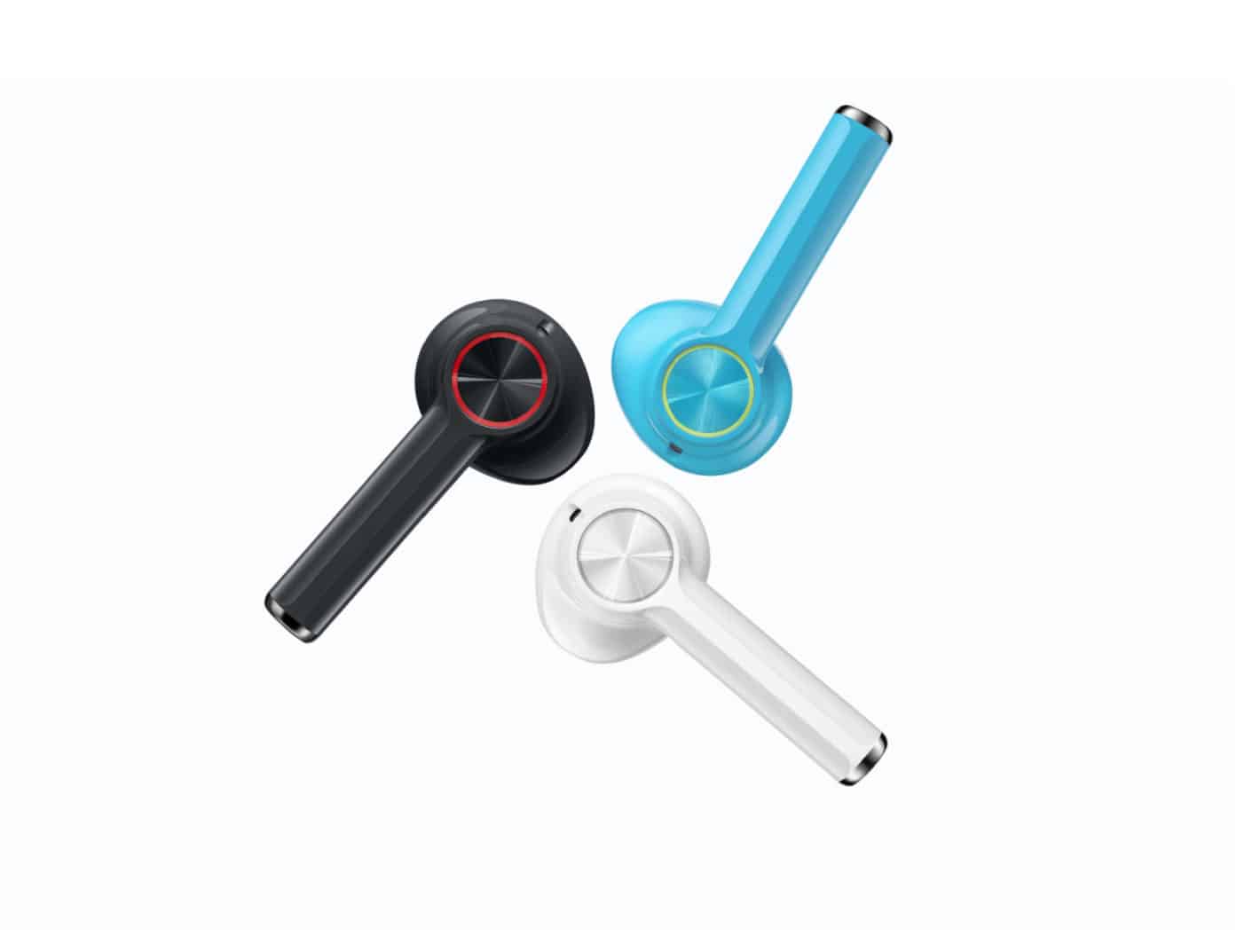 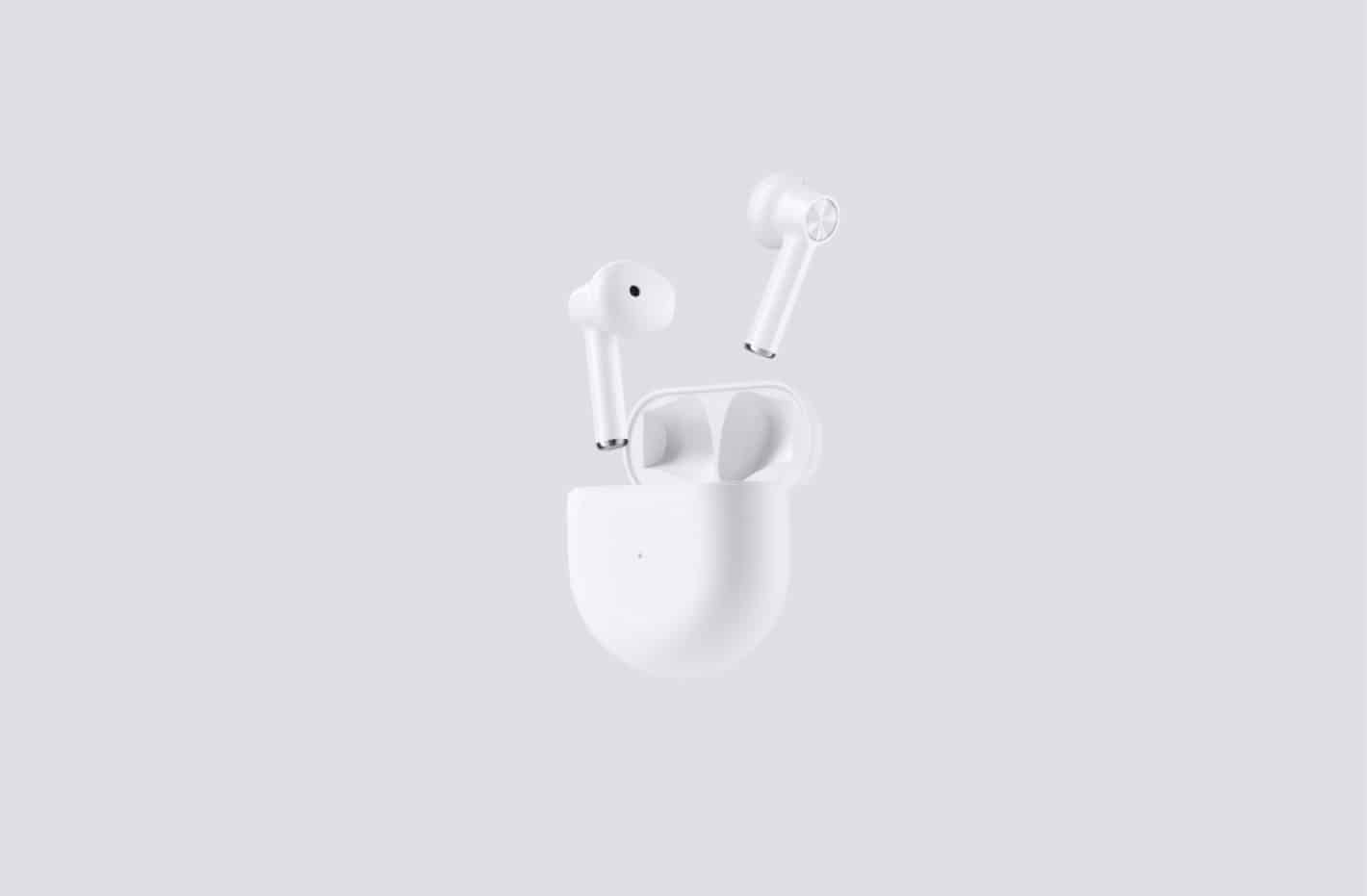 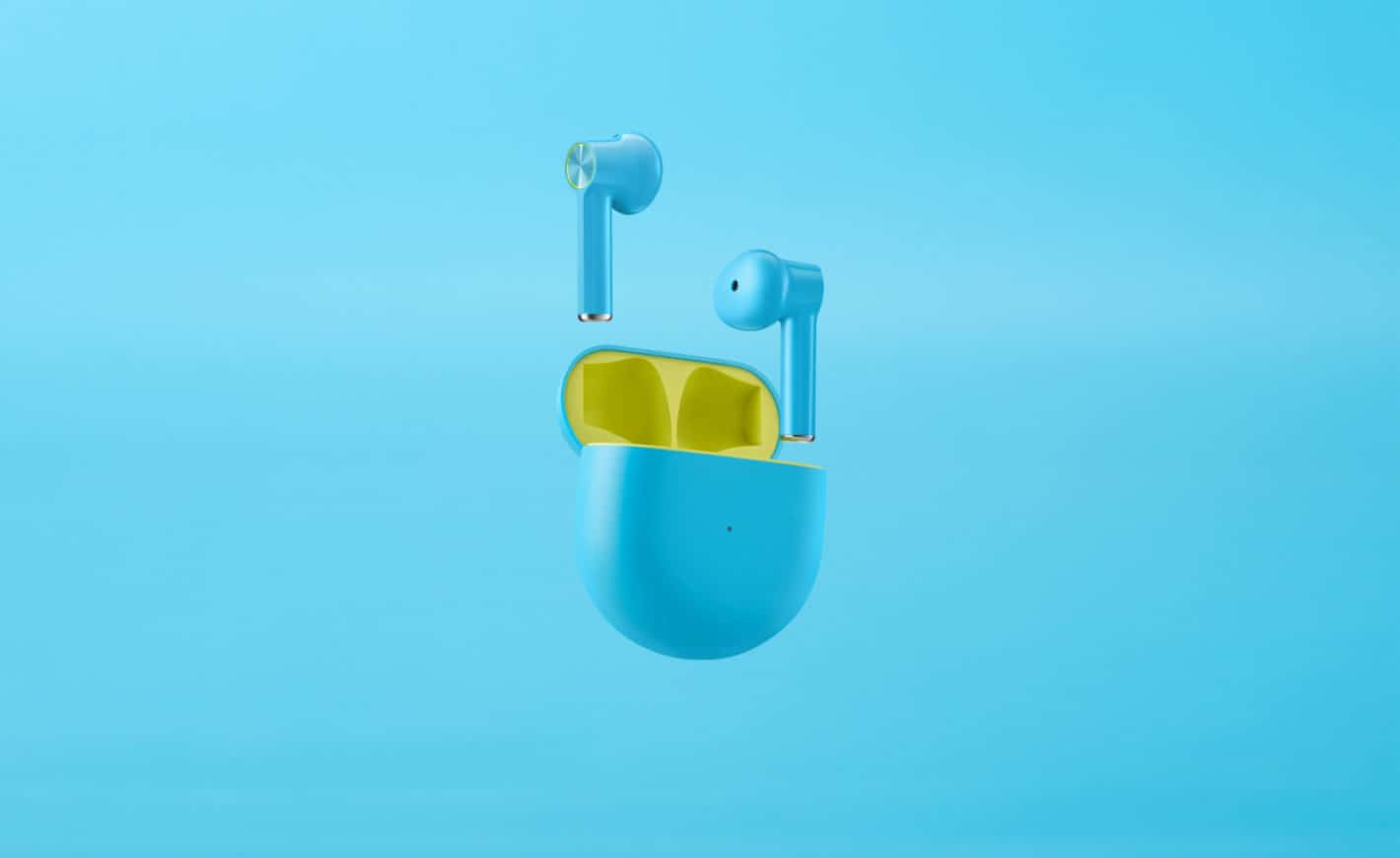 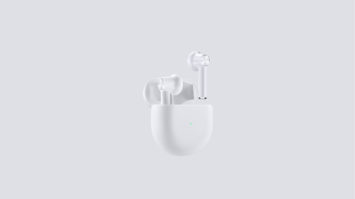 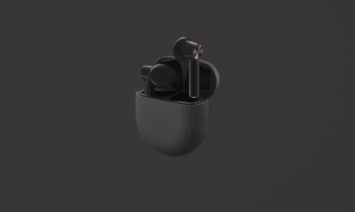 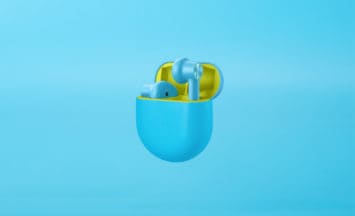 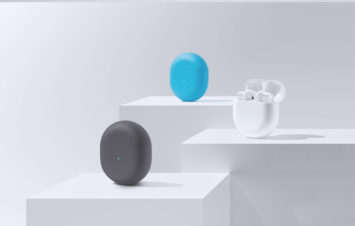 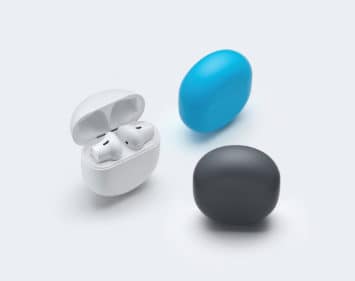 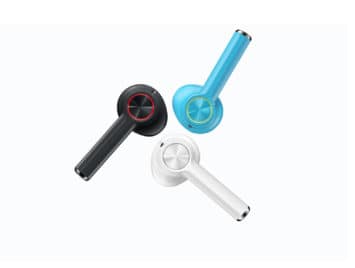 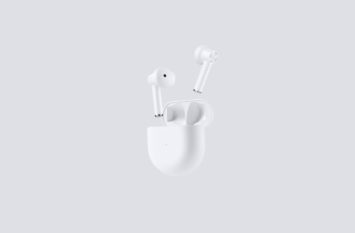 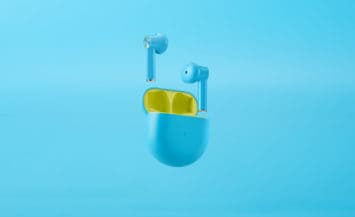